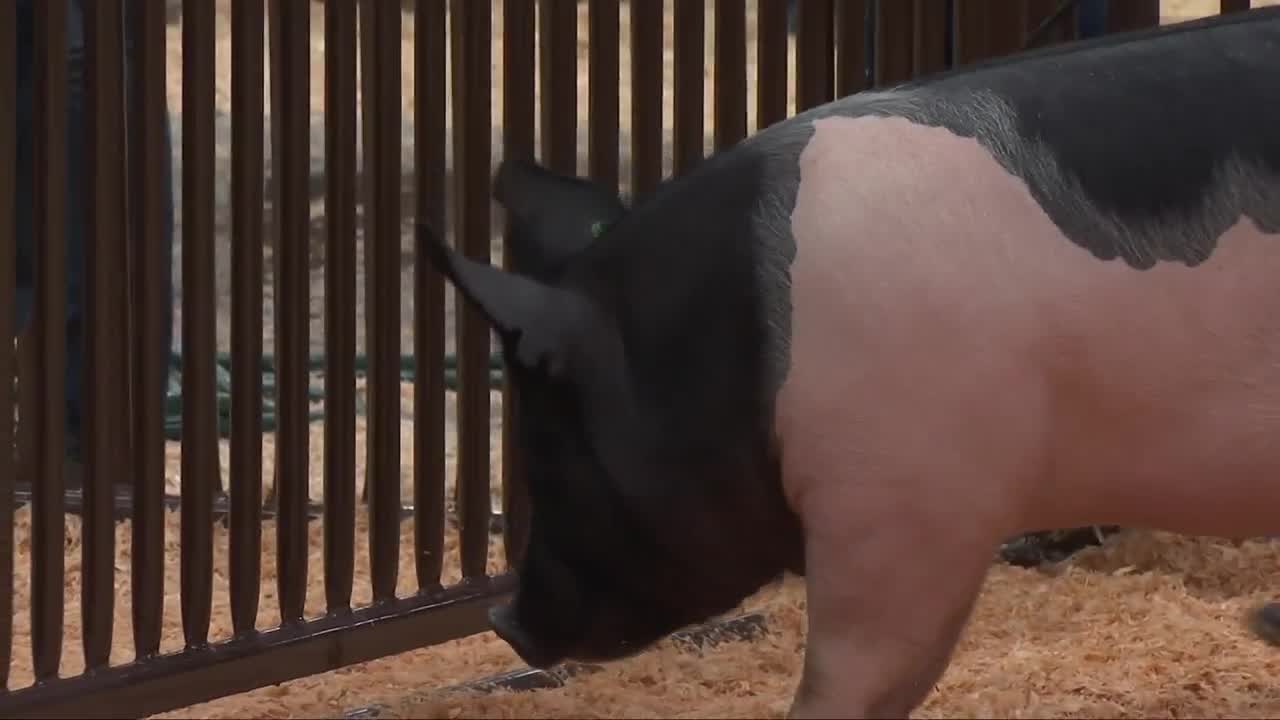 BILLINGS — Kids involved in Billings area 4H got the chance to sell the animals they've raised since birth at the Patrick K. Goggins Junior Livestock sale on the last day of Montanafair in Billings.

A lot of work went into raising the animals at the sale.

Alyssa Crago is from Columbus and sold her sheep at the auction.

"It was hard because when they’re born you have to have their own little pen, and you have to bottle feed them," said Crago. "Once they’re the right age, you start halter breaking them. And sometimes they can be kind of a pain."

For some, the auction is a sad day because they have to part ways with the animal.

"You work with them so much, then you just have to give them away," Crago said. "So it’s kind of sad. We have a whole flock at our house."

But not too sad. Crago said she's got a flock of sheep in Columbus that will keep her busy.

And she did learn some lessons along the way.

"I learned that it's important to have good sportsmanship and to always be a friend to other people," Crago said. "Because then people will want to hang out with you more and they just like you a little bit better, and it makes everything a lot more fun."

Lots of folks who bought livestock at the sale donated them to The Veterans Meat Locker, a Billings charity that gives away quality meats to veterans and their families.