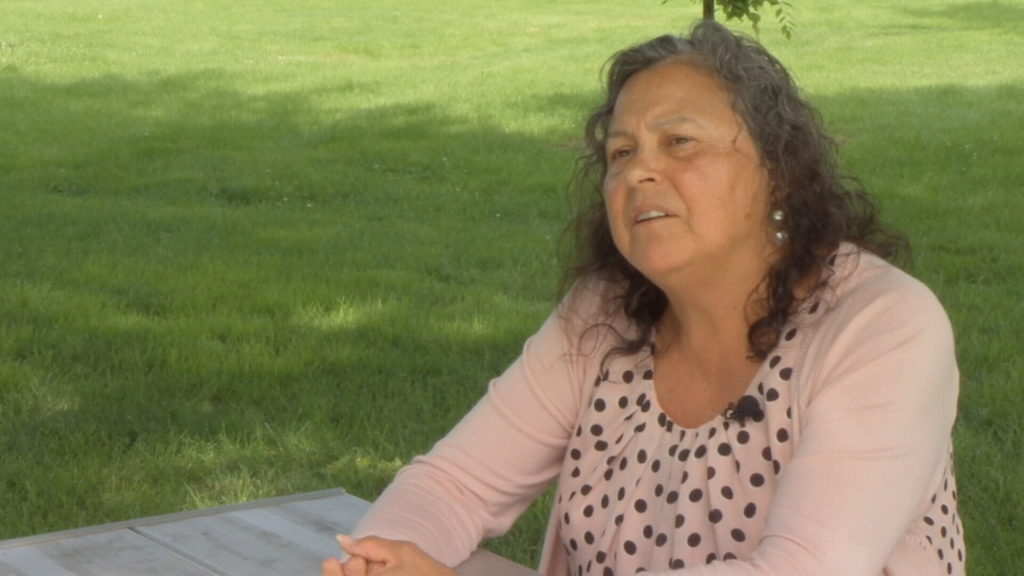 Reno Charette is stepping down from her position and has some strong words about the reason why calling it a disappointing and frustrating decision.

” MSUB needs to do better. If one of my students was treated the way I was treated I would be in outrage advocating for them in a heartbeat,” Charette said.

For over a decade Reno Sharette has dedicated her time to MSUB, by bringing her passion and push to educate students and bring awareness to Billings and the community about Native Americans, all while providing American Indian students with academic support. She has been responsible for running the annual university powwow, teaching Native American studies and most recently helped to organize the Missing and Murdered Indigenous Women’s March in Billings.

A reason Charette said she believes cost her her position.

In early July, Reno sat down with MSUB Provost Melinda Arnold for what Charette said amounted to the rug of the director position being pulled out from under her.

Charette said, “She told me the reason I wasn’t being renewed as the Director was that the Missing and Murdered Indigenous Women’s March put the university at risk. It just stunned me. just couldn’t even think straight after that because I was so shocked.”

MSUB Director of Relations & Communications, Shannon Wilcox said, “The university was planning to restructure the leadership of the NAAC. Reno Charette was given a change in duties as a part of a new annual contract. The march was not the reason for her reassignment.”

Charette said she thought that by organizing the march she was accomplishing two things that the university valued – being involved with the community and bringing more natives to campus.

“The march did both of those things and in a very sincere authentic way. This is truly a topic that is very sensitive and important to native people so, from our perspective, the university was standing with us saying that we understand that this is a burden you carry and we support that.”