BILLINGS – The 12th annual All Original Car Show gives a chance to learn some history and for some to see memories.

The owners preserve the cars to how they used to be on the showroom floor.

This year’s show featured about 200 cars. 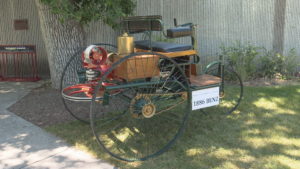 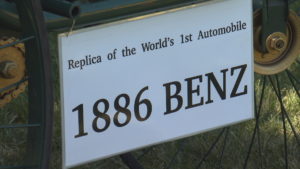 Fred and Lester Magers brought their 101-year old mother Cecile to the show. 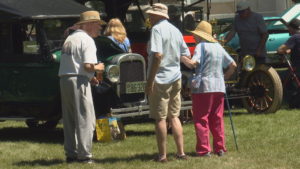 The closest they could get is a 1919 Ford Model T Touring car. 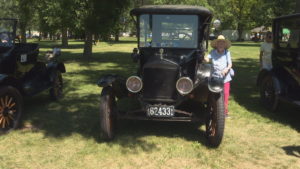 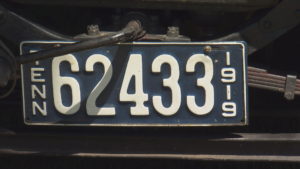 “This car is one year younger than I am and brings a lot of memories,” Cecile Magers said. “Back when I was a kid and how slow we used to go over the graveled roads. It was pretty neat that we could get in a vehicle like this.”

“It’s very educational for the younger people to see what people in the ’20s and ’30s drove,” said Don Cantrell, one of the organizers of the show. “The automobile was something that really made this country take off and really helped the economy and so it’s an important part of our history in the United States. You bet.”

The owner of the 1919 Model T is on his way home after driving in the car from New York to Seattle in the Ocean to Ocean Endurance Run. 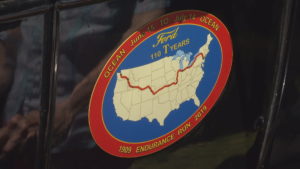 Others owners are in Billings for the Rimrock Model T Ford Club’s Rocky Mountain Tour.