Date set for annual Symphony in the Park event in Billings 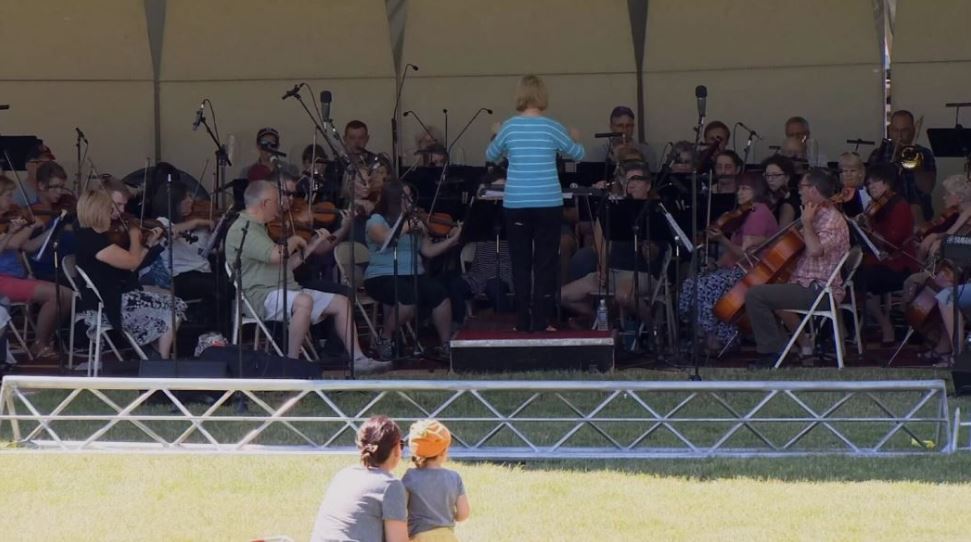 BILLINGS – The Billings Symphony Orchestra & Chorale will present the 47th annual Symphony in the Park event on Sunday, June 23, at Pioneer Park.

The free event begins at 4 p.m. with the Instrument Petting Zoo presented by Eckroth Music and sponsored by Crowley Fleck, according to a press release issued Monday. Various food trucks and Wilcoxson’s Ice Cream will also be available beginning at 4 p.m.

At 5 p.m. the Billings Community Band takes the stage under the leadership of Aaron Roberts.

The Billings Symphony Orchestra and guest artists take the stage at 7 p.m. following the Presentation of the Flags by VFW Post 6774 & the Marine Corps League.

“Music Director and Maestra Anne Harrigan programs Symphony in the Park to appeal to the musical tastes of the thousands of people who return year after year with selections like Academic Festival Overture, Brahms; Summertime Blues, Goodwin; music from Disney’s The Lion King, Kelly; West Side Story, Bernstein; and Slavonic Dance, Dvořák. This year’s guest artists include members of the Soul Funk Collective: Brooke Moncada, Emerald Hart, and Maggie Schwarz,” the press release states.

Described as one of the most fun and energetic bands around, The Soul Funk Collective is a dynamic group of music students with one mission in mind: to get your feet moving and your hips grooving. When this band hits the stage, you can expect to hear the very best of soul and funk music from Aretha Franklin, Stevie Wonder, Tower of Power, St. Paul and the Broken Bones, Charles Bradley, The Temptations and more. The Billings Symphony Orchestra & Chorale is proud to have members of the Soul Funk Collective perform at Symphony in the Park!

Brooke Moncada is currently a vocalist in The Soul Funk Collective. She has been active in the Billings performing arts community for several years including productions at Billings Studio Theater, NOVA Center for the Performing Arts and Rimrock Opera. She recently performed on the Alberta Bair stage as The Queen of the Night in Rimrock Opera’s production of “The Magic Flute.” She is a recent graduate of MSU-Billings with a bachelor’s degree in Music Performance with emphasis in Voice and a Minor in Mass Communications. 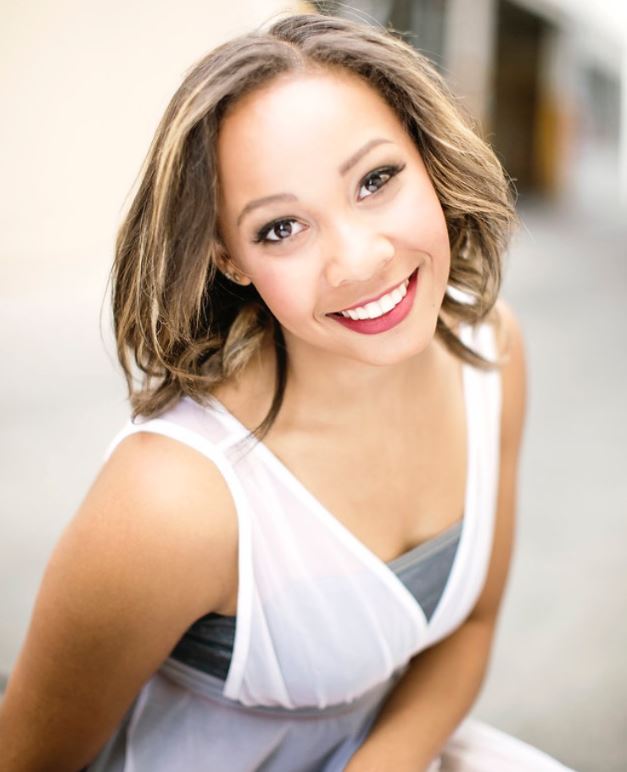 Emerald HartEmerald Hart is a vocalist in The Soul Funk Collective. She has been a part of the performing arts community for 18 years. Between dancing at CDS the Edge and acting in multiple plays and musicals with Billings Studio Theater and the NOVA Center for the Performing Arts, she has continued to progress in her vocal studies. Most recently, she performed the role of Bastienne in Rimrock Opera’s latest Festival of One Act Operas. Emerald is a student at MSU-Billings, pursuing degrees in Music Education and Music Performance.

Maggie Schwarz is a vocalist in The Soul Funk Collective. She has been involved in music and theater in the Billings community since kindergarten, including productions with Billings Studio Theater, NOVA Center for the Performing Arts and Rimrock Opera. Most recently, she performed the role of Fanchette in Rimrock Opera’s production of “The Lantern Marriage.”  Currently, she is a student at MSU-Billings, pursuing a degree in Music Education with an emphasis in Vocal Performance.

Reserved creek-side seating is available for $10 per person. Wristbands are required. The reserved seating area is under a shade tent so concertgoers can have it “Made in the Shade!” Reserved parking is also available for $5 per spot and is located at the Senior High parking lot. The Golf Cart Shuttle will be available to take people to and from the parking lot to the concert area.  Both reserved creek-side seating and reserved parking can be purchased by calling the Billings Symphony box office at 406-252-3610, or at 2721 2nd Ave. N. Ste. 350. They can also be purchased the day of (cash only.) Both have limited space available and are sold on a first come-first served basis.