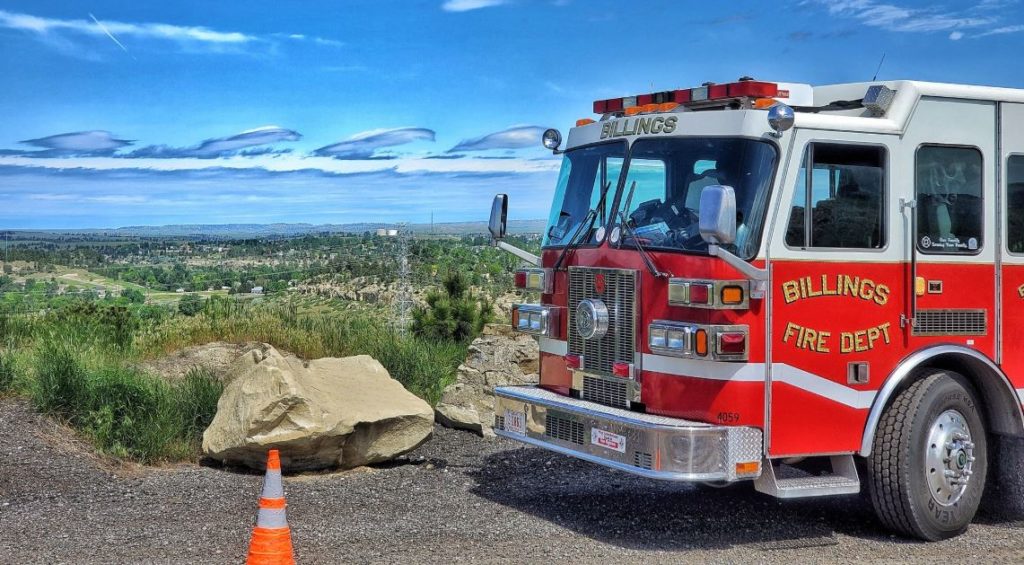 BILLINGS – While doing some training on the Rims this weekend a group of Billings firefighters also captured a rare cloud formation on camera.

Had some fun wave looking clouds yesterday before the rain. Glad we got our rope training in before the rain! #mtwx @NWSBillings pic.twitter.com/KqhtdNhM3t

The National Weather Service in Billings responded to the post and explained the cloud formations are called “Kelvin-Helmholtz waves.”

The agency said a BBC article states the clouds are “One of the rarest and most fleeting formations, this cartoon-like breaking wave is the Holy Grail for many cloud-spotters.”