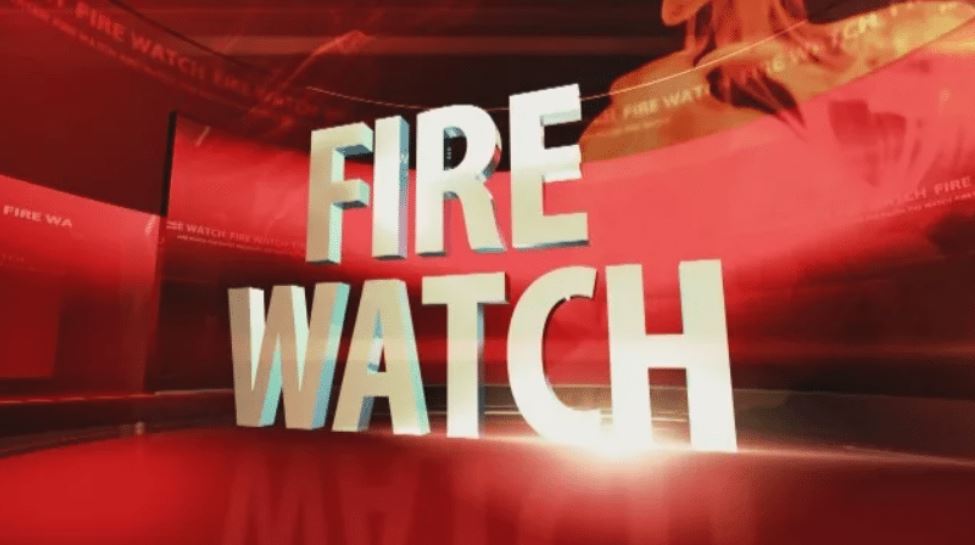 BRIDGER – A Bridger man has been identified as the victim who died in a house fire.

“Dyer was found unresponsive inside his residence by Bridger firemen within a few minutes after he had placed the 911 call reporting there was a fire in his kitchen,” the press release states. “He was pronounced deceased at the scene.”

The initial investigation indicated the fire was accidental and started in the kitchen area. The interior of the house had extensive smoke damage.