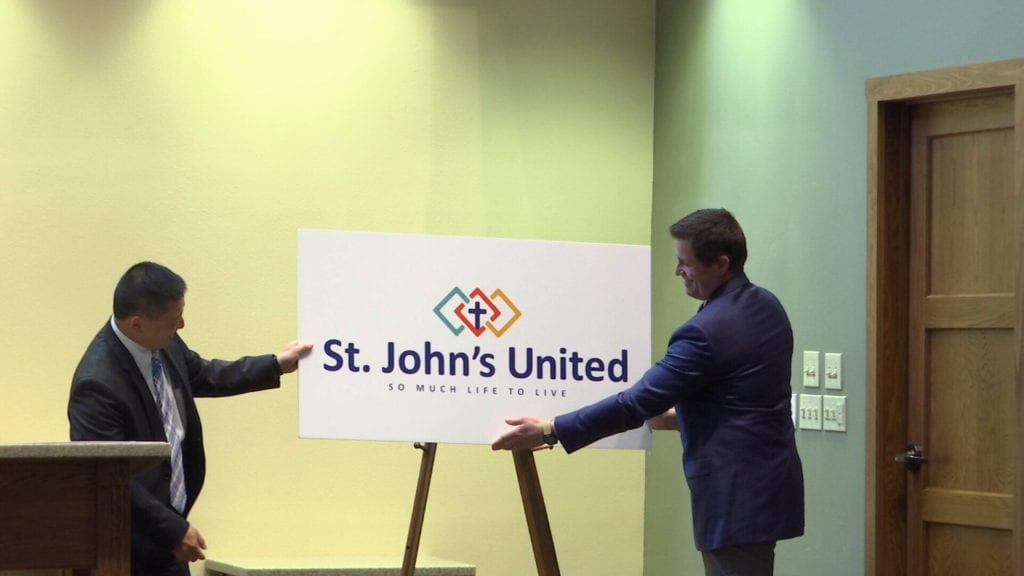 BILLINGS – A major senior care organization in the Billings community announced on Tuesday plans to build a brand new $10.5 million housing complex for seniors on the West End.

In addition, St. John’s Lutheran Ministries will now be known as St. John’s United, a change that leaders said will help to better encompass their mission of providing care to those in all stages of life. The new name comes along with a new motto: “So Much Life to Live.”

The organization has already raised $9 million for the project with the help of $8 million from federal low-income tax credits.

President and CEO David Trost said St. John’s hopes this change will help the community to recognize all of the services offered, from end-of-life care to child care.

St. John’s manages locations – both for senior care and other services – in nine different areas of the state, and employs about 700 people.