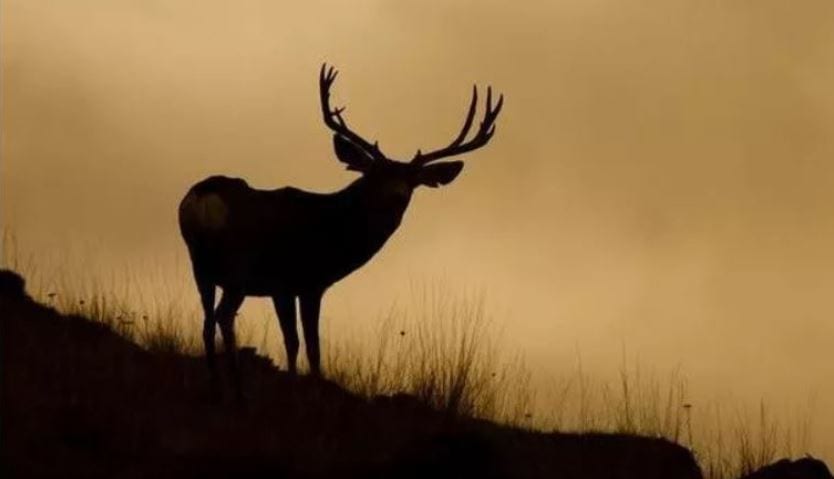 BILLINGS – The special Roundup urban deer hunt that ended Feb. 15 has succeeded in reducing vehicle collisions and complaints about aggressive animals in and around town.

Montana Fish, Wildlife and Parks scheduled the three-month archery-only hunt on land owned by the City of Roundup (including the golf course), Musselshell County and two private parties to address unacceptable levels of property damage and concern for human safety in and around town. This was the fifth winter for the hunt.

FWP wildlife biologist Ashley Taylor said city officials and the county sheriff’s office have noted a decrease in complaints and vehicle collisions with deer in town since the hunts started. In addition to removing some deer from town, the hunt has made deer leery of people. The hunt ran from Nov. 9, 2018, through Feb. 15, 2019.

This year, FWP sold 120 special either-sex mule deer licenses to 75 people. Of those, 45 bought two licenses and 30 purchased one. Six were sold to non-residents. Hunters from Yellowstone and Musselshell counties bought 82 of the licenses with the rest going to Montanans from as far away as Culbertson.

Hunters harvested eight does and 10 bucks for a success rate of 15 percent. In previous years the success rate has run from nine to 21 percent. Taylor said hunters told her that the deer were more elusive this year because of continued hunting pressure.

FWP will meet with city officials this summer to decide whether to schedule the urban hunt again next fall and winter.

By Montana Fish, Wildlife and Parks