UPDATE 5:24 p.m.- Fire Marshal Mike Spini said in a news release that the building is likely a total loss with damages estimated to be $300,000.

UPDATE – One man is dead after a fire tore through a duplex near downtown Billings, fire officials said mid-Friday morning.

The man was initially pulled from the building around 4:30 a.m. and was transported to the hospital where he was pronounced dead. His name has not been released.

The cause of the fire has not yet been determined.

BILLINGS – The Billings Fire Department responded to the scene of a fire at a duplex near downtown early Friday morning.

One man was sent to the hospital, but details, including his condition, we not immediately available.

Several streets in the area were closed as crews worked the scene.

The blaze sent smoke throughout the neighborhood.

Firefighters got control of the blaze by around 6:30 a.m., but roads near the scene will likely remain closed for some time.

The cause of the fire is under investigation. 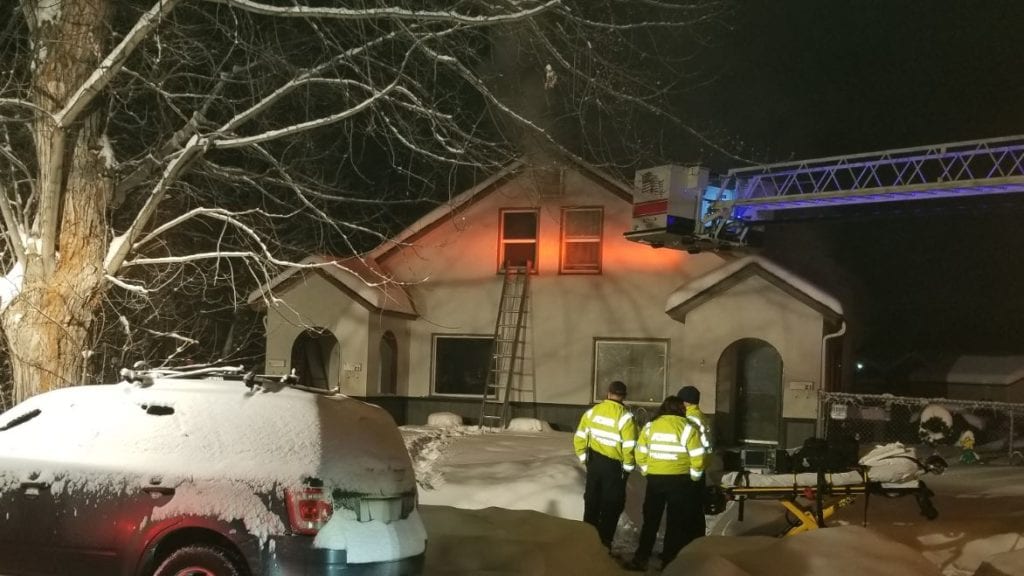 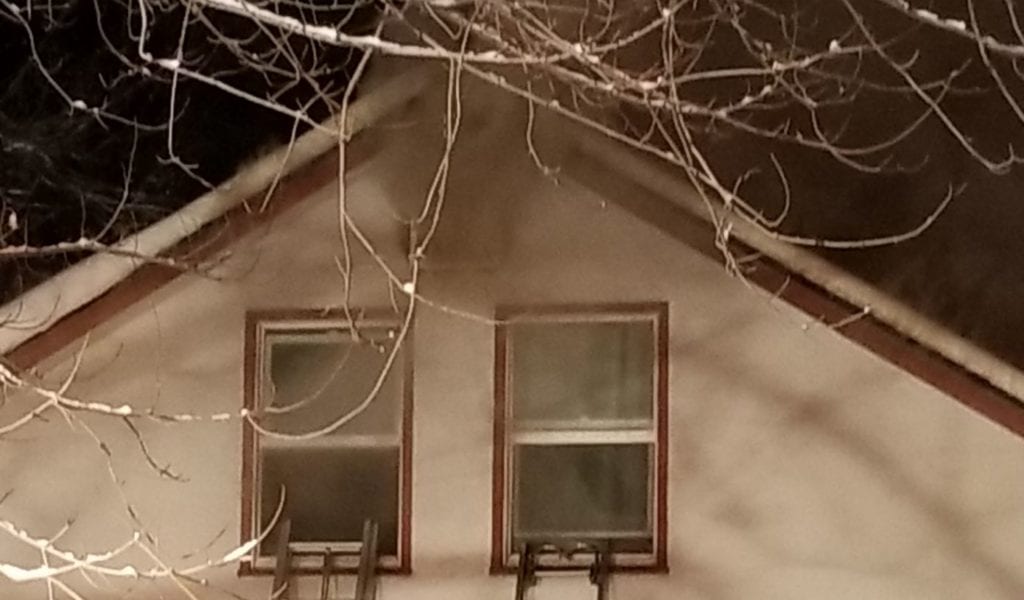