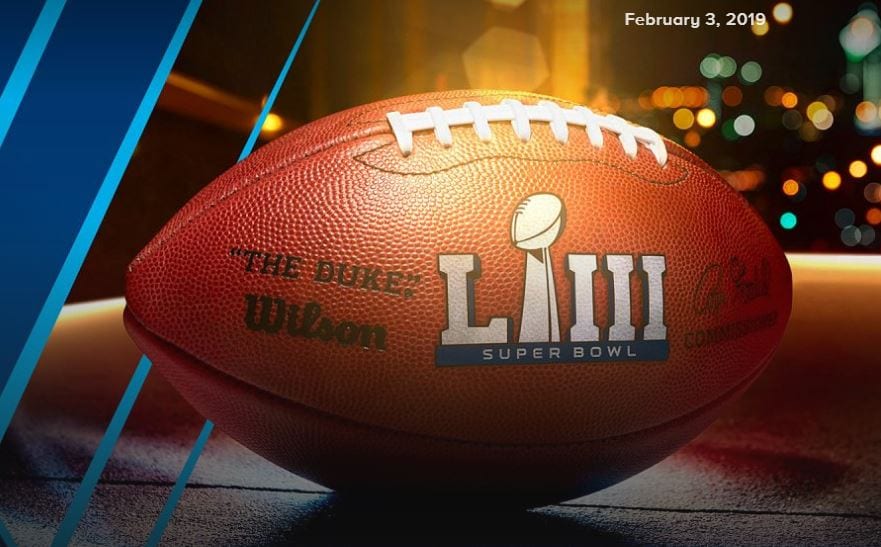 The game between the New England Patriots and the Los Angeles Rams is only part of the day long super viewing on Q2.  For all of you planning your Super Bowl party on Feb. 3 here is the lineup, including 7 hours of pregame coverage.

“Tony goes to the Super Bowl” airs at 11 a.m. MT.  Tony Romo takes viewers behind the scenes of his season-long journey to Atlanta.

Then CBS will air “that other pregame show” and an NFL Films special “Road to the Super Bowl”.

Beginning at 4pm MT CBS will all the kick-off show featuring the singing of “America the Beautiful” and the National Anthem, as well as team introductions.

Kick-off is scheduled for 4:30pm MT with Jim Nantz on play-by-play and Tony Romo color commentary.