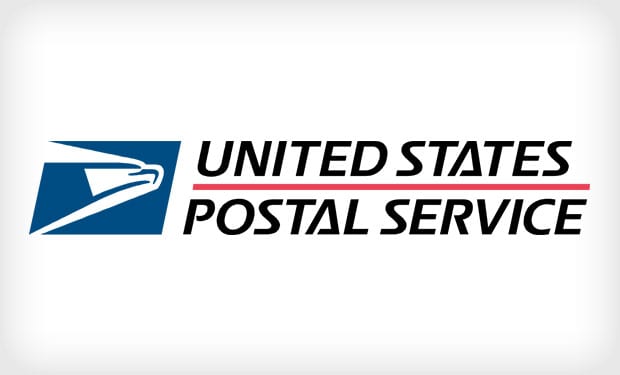 LAUREL –  Retail operations have been moved out of the Laurel Post Office following a fire Thursday morning.

A press release from USPS states the fire occurred in the front lobby.

Details on the severity of the fire and how it started have not been released.

Until the lobby is reopened, it is suggested customers use retail services at the downtown Billings Post Office at 2602 1st Ave. N. or the Billings post office at 841 S. 26th St.

Laurel’s delivery operations will resume as normal and customers will get their mail at their normal time, the press release states.

P.O. Box customers can get their mail through the rear entrance of the building through a caller service. They are being instructed to bring proper ID.

“We apologize for any inconvenience this may cause our customers and are working to quickly find a solution,” said Postmaster Heather Mitchem.

The press release reminds customers the changes are temporary, and it’s not a permanent closure.

Details on the resumption of services will be provided as they become available.