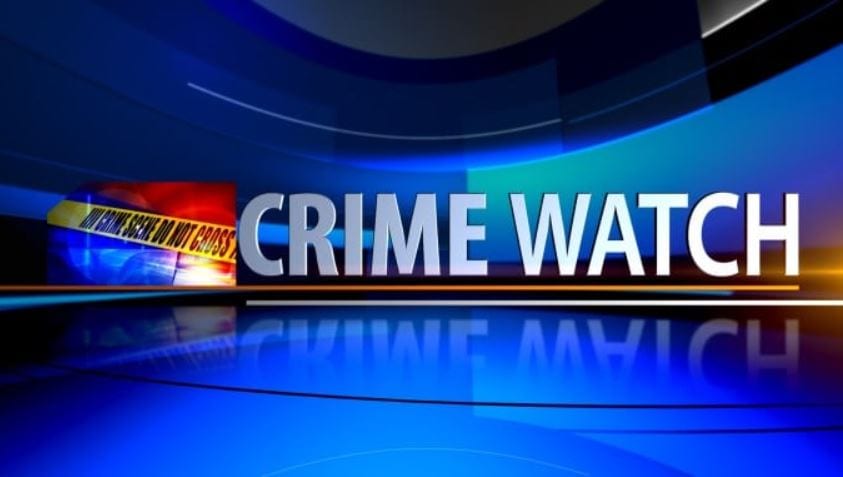 BILLINGS – Billings police report a man was stabbed at a bar on the Billings South Side early Monday.

A 47-year-old man was taken to a hospital with what appeared to be non-life threatening injuries. Police said there was no threat to the public.

No other information was released, including any information about a possible suspect or if anyone was arrested.

19-003121. On 1/14/19 at 0112 hrs, BPD responded to a stabbing at Lee's Saloon, 530 S 27th St. A 47 yoa Native American male was transported to an area hospital with what appeared to be non-life threatening injuries. No threat to public, investigation continues. SGT Gunther