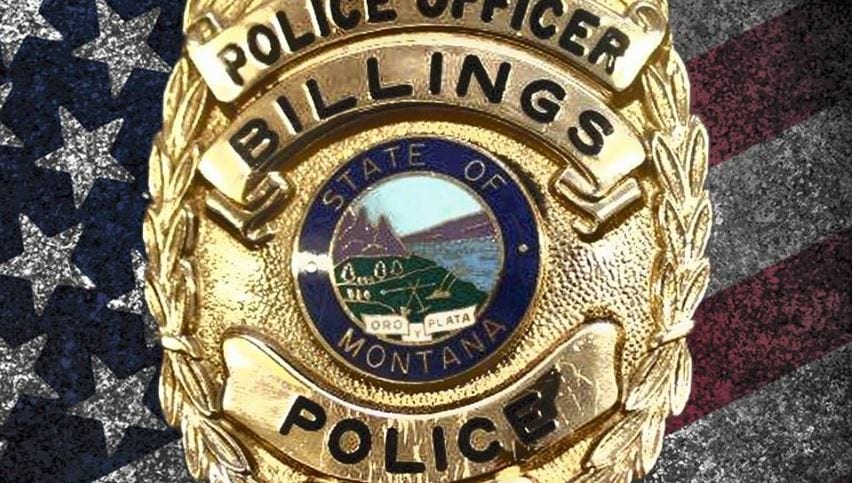 BILLINGS – The Billings Police Department has issued a warning to the public about a recent increase in scam telephone calls.

The department posted the warning on their Facebook page reminding residents to be cautious of providing any personal information over the telephone.

“The U.S. District Court Clerk’s Office has advised BPD that they have received complaints regarding individuals claiming to be a U.S. Marshal, calling members of the public and telling them there was a warrant for their arrest due to their failure to appear for jury duty in federal court,” according to the post. “The scammer then demands that the victim immediately purchase a voucher at Walmart and bring it to the Federal courthouse to pay off their warrant.”

The U.S. District Court Clerk’s Office said no one from the U.S. Marshals Service would ever call a member of the public demanding payment on a warrant regarding failure to appear for jury duty.

The federal court clerk’s office handles on matters regarding jury summons and notifications and all such notices are done through mailed letters and not over the telephone.

If you receive such a call, the department advises to note the telephone number from which the person is calling from, the name of the individual and agency they claim to be representing and file a complaint with the U.S. District Court Clerk’s jury administrator by calling 1-800-296-6577.