BILLINGS – A Billings Heights resident called Montana Fish, Wildlife and Parks on Thursday morning after a noticing something was off in his from the yard.

The resident, who lives on Elaine Street, noticed a young buck stuck with its antler in between two trees.

The buck struggled for what could have been hours finally rested on the ground. At one point the resident was worried the animal would injure itself if he didn’t get help soon.

Those with FWP came to the rescue, taking a saw to the buck’s right antler and sawing it off so the animal could be freed.

He hopped off over a couple of fences. 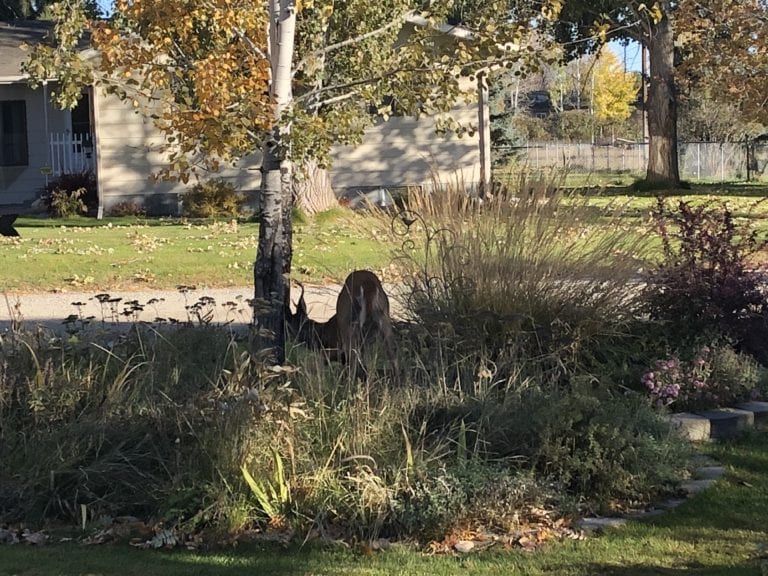 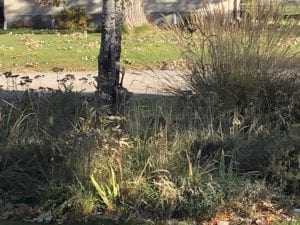