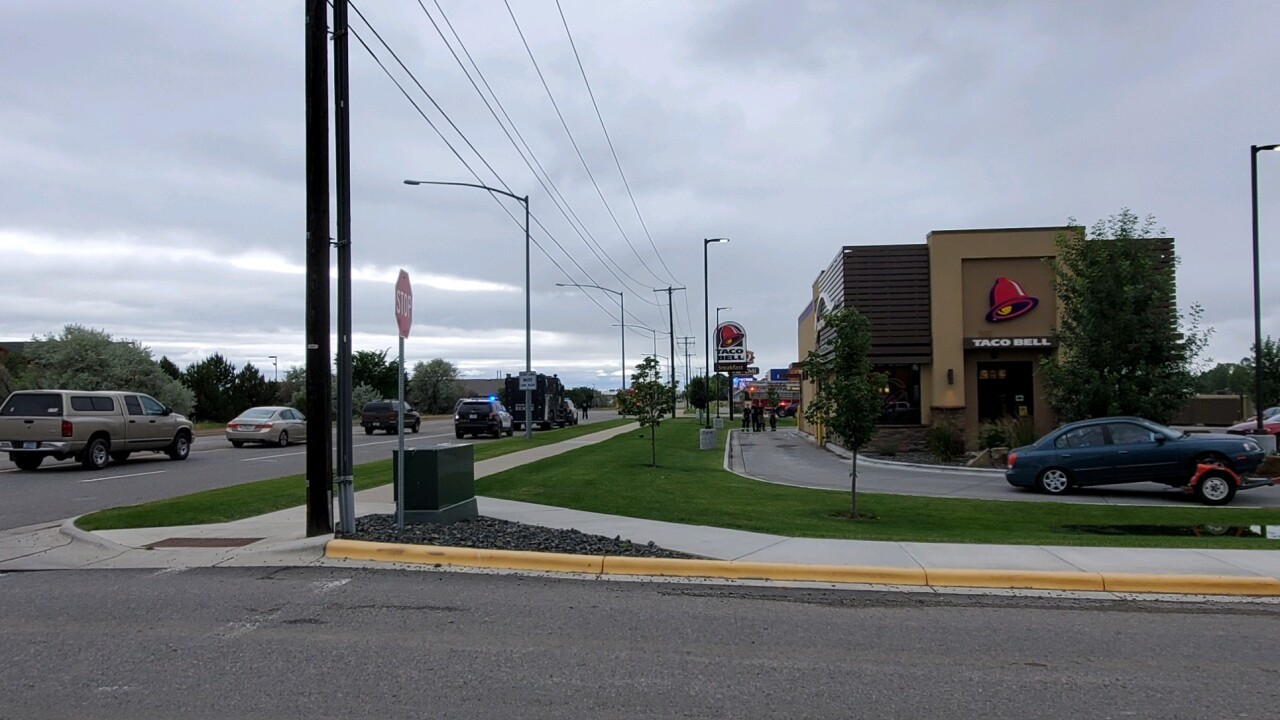 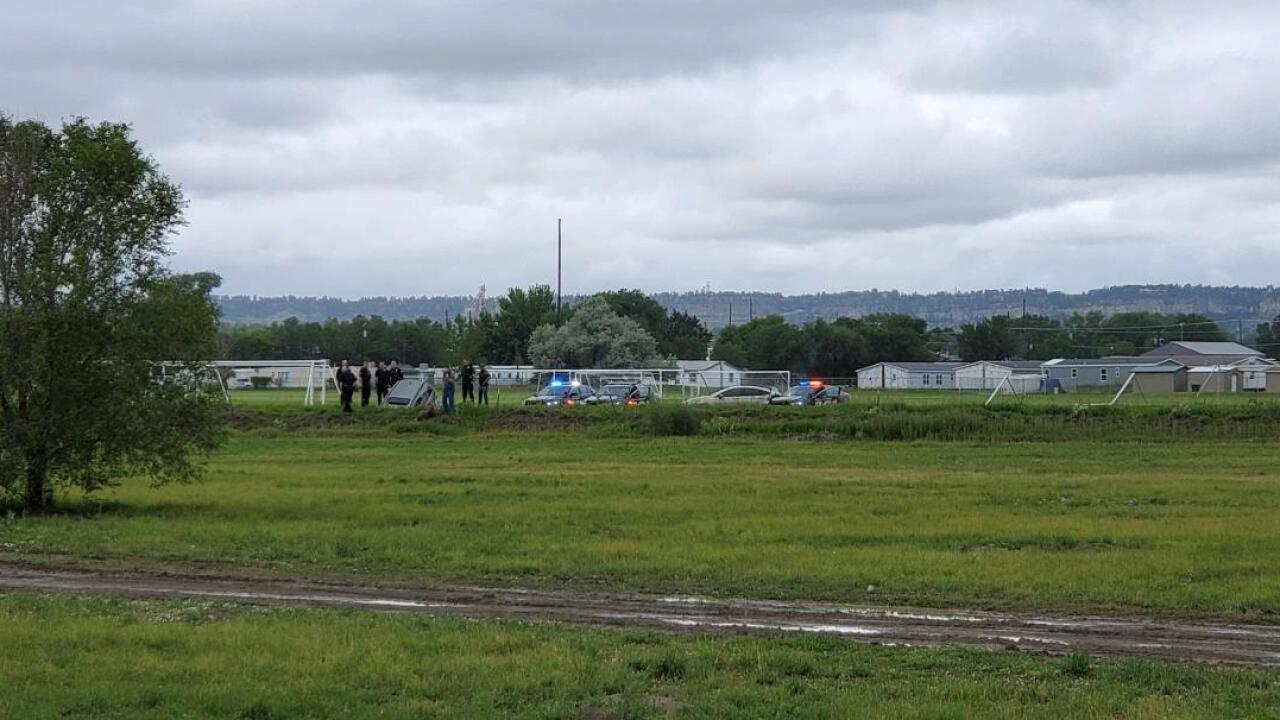 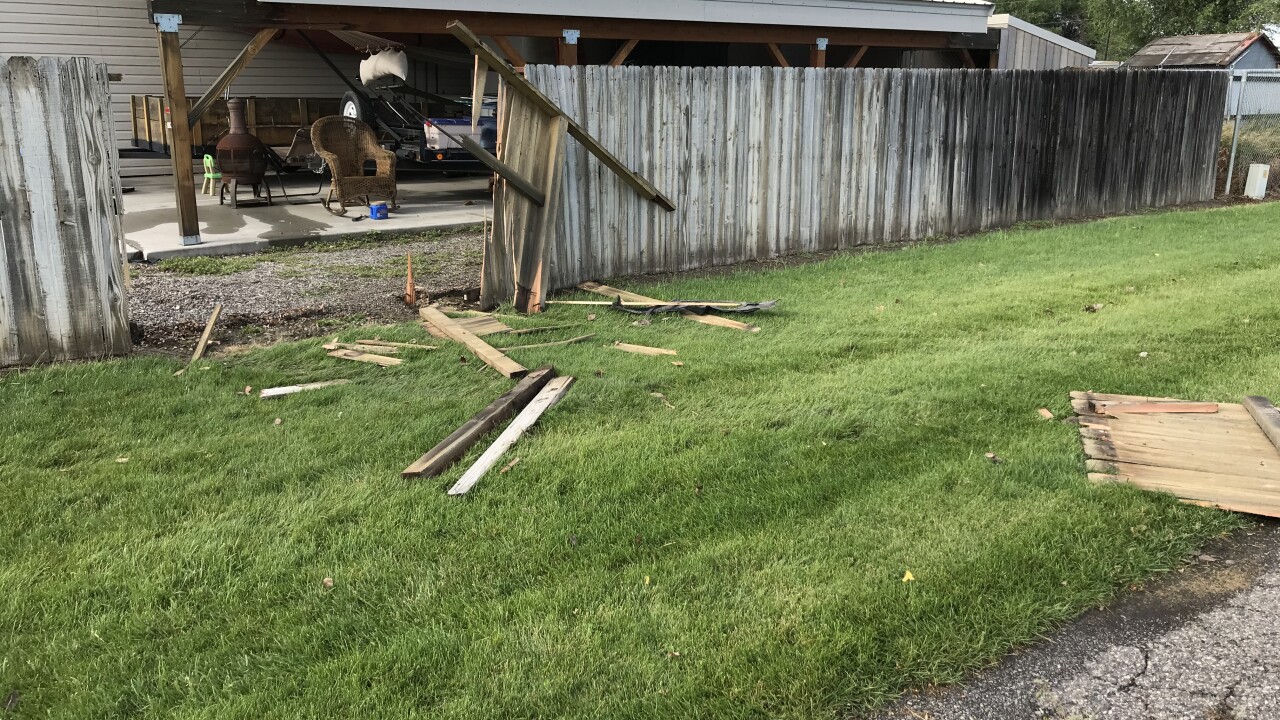 Two people were taken to the hospital after they fled police in a stolen vehicle and crashed into a ditch in Amend Park Monday evening.

The vehicle, which had a man and a woman inside, fled and eventually crashed into the ditch, Becker said.

One person fled to a nearby Taco Bell and tried to carjack another vehicle, while the other remained in the vehicle, Becker said.

Both were arrested and taken to a local hospital.