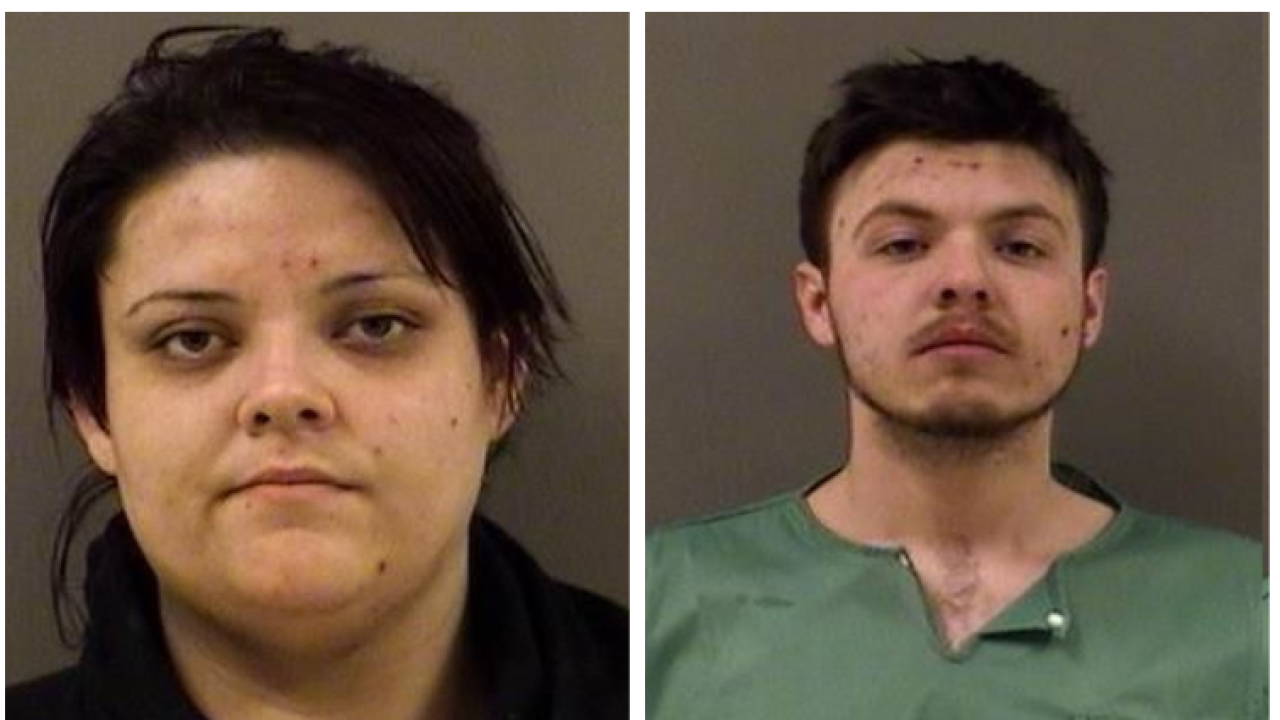 Two people are facing charges after allegedly leading police on a high-speed chase through Billings and Laurel in a stolen vehicle Monday night, according to Yellowstone County prosecutors.

The chase began around 10:15 p.m. Monday when a Yellowstone County deputy tried to pull over a 2007 Chevrolet Malibu on Rimrock Road in Billings. Prosecutors stated in charging documents the vehicle ignored the deputy and instead headed south to Grand Avenue, then east toward Laurel.

Speeds reached about 100 mph during the chase, according to police.

Laurel police placed a spike strip at the intersection of Laurel Airport Road and 72nd Street West, which the vehicle hit and kept going, prosecutors stated.

A Montana Highway Patrol trooper bumped the vehicle and forced it off the road on Buffalo Trail Road north of Laurel, and Yellowstone County deputies arrested the driver, Newbreast, and one passenger, Fleming.

Fleming told police he had stolen the car and was taken to a local hospital for neck pain, prosecutors said. He was then booked into jail.

The owner of the Malibu had reported the vehicle stolen on Feb. 2 after he briefly left it unattended and running. At the time, he gave chase and jumped on the vehicle at a stop light, but he fell off and the driver got away.

Newbreast and Fleming each face up to 13 years in prison and $50,500 in fines on charges of felony endangerment and theft. Both are in jail on $10,000 bail.