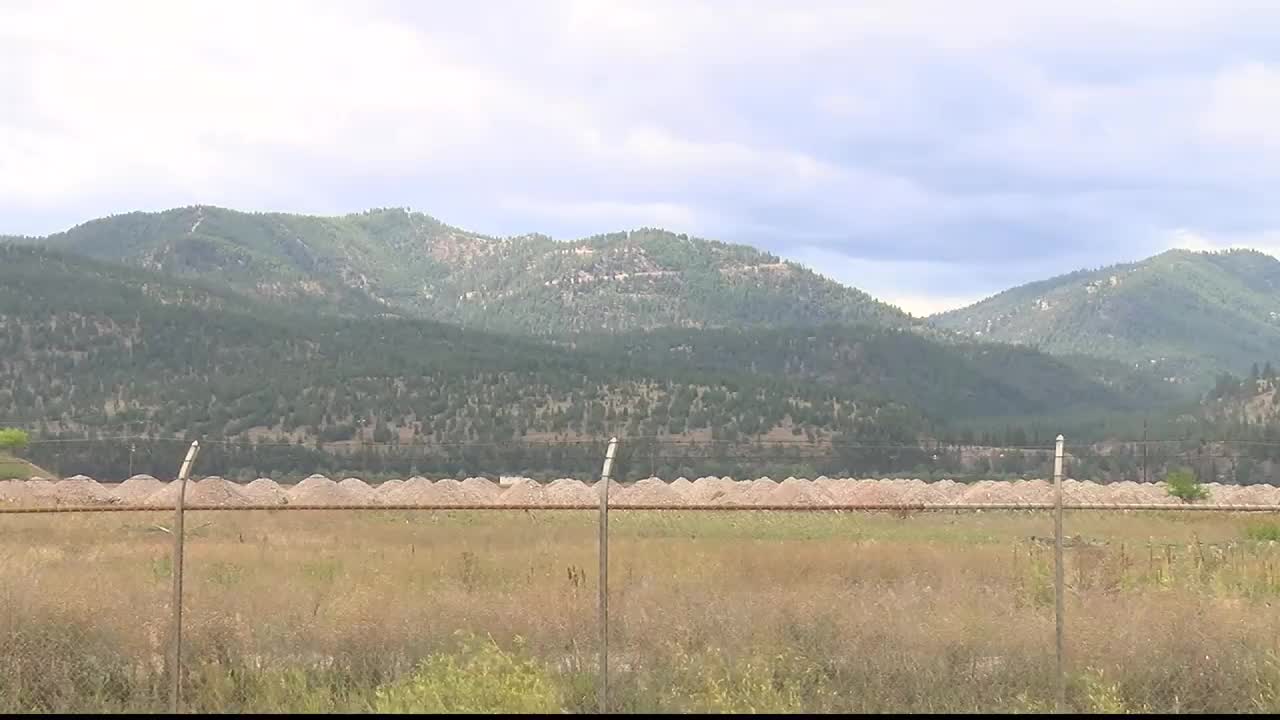 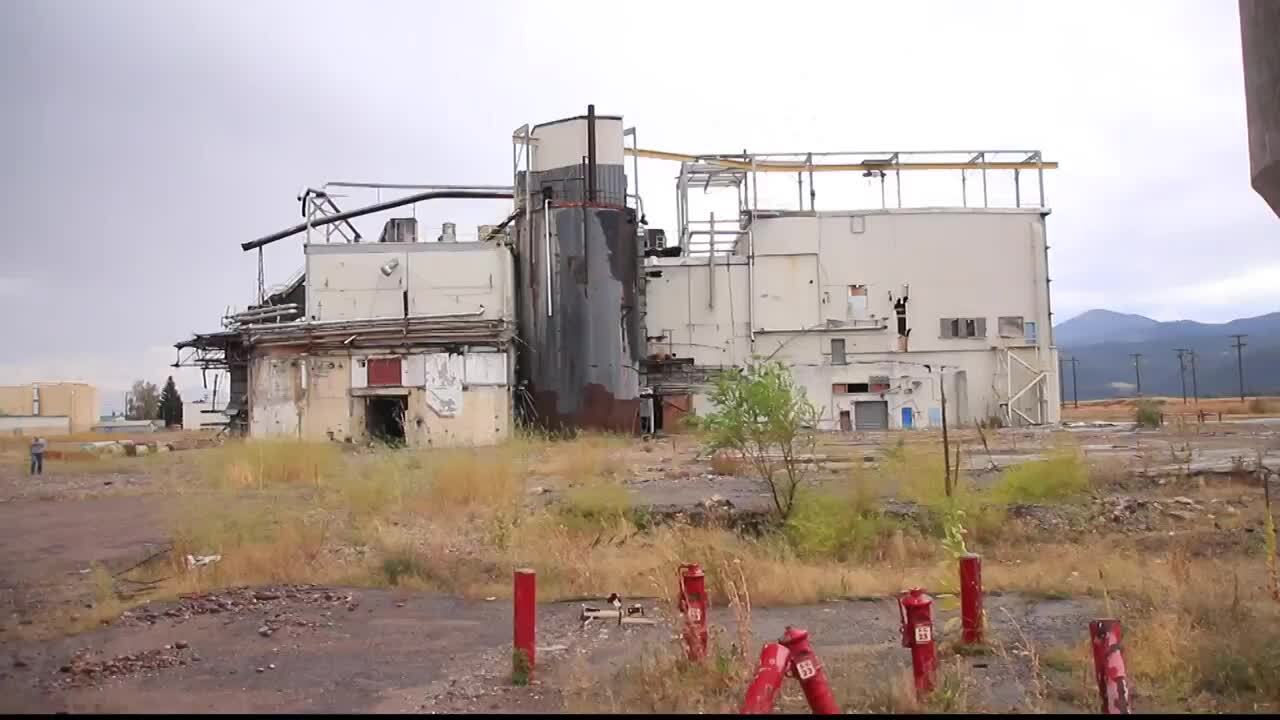 FRENCHTOWN — Authorities are investigating the Saturday evening discovery of a body near Frenchtown.

The Missoula County Sheriff's Office reported that deputies were notified that a body had been found in a field near the Smurfit-Stone Mill near Frenchtown at around 8:30 p.m.

Authorities said that due to lighting conditions, deputies held the scene so that detectives could begin processing the scene early Sunday morning.

The remains will be sent to the Montana State Crime Lab so that an autopsy can be performed.

The Sheriff's Office reported that since it appears the body had been exposed to the elements for quite a while we may not have information of the persons gender and identity for several weeks.

This marks the second body found in the Missoula area on Saturday. Authorities are still investigating the discovery of a body that was found in the Catlin and 4th Street area.