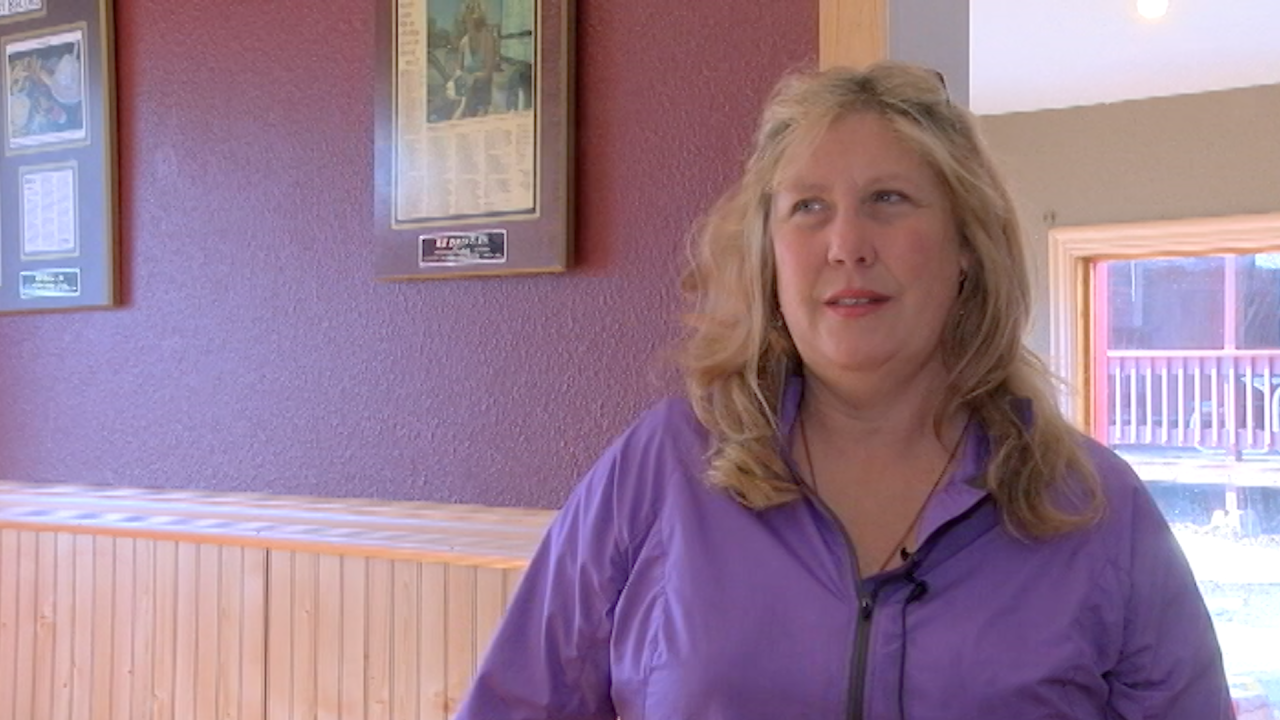 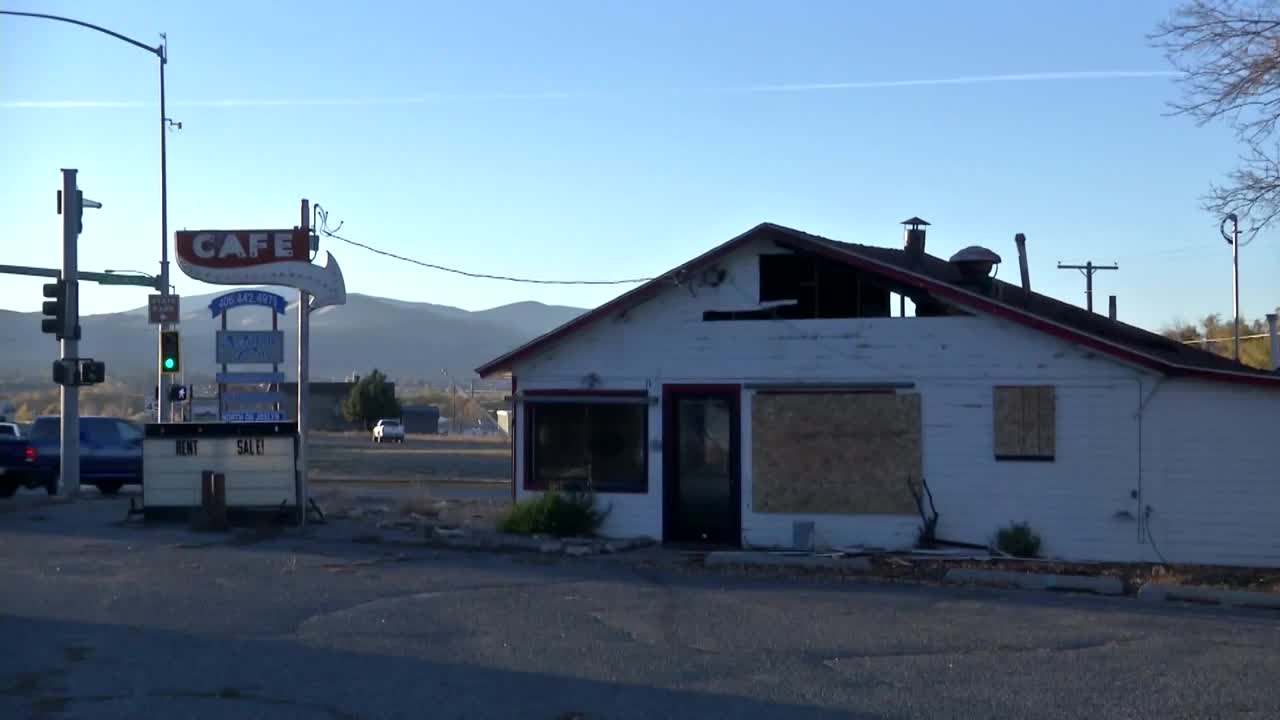 The owner of Red Roof Cafe is accused of playing a role in the fire that destroyed the building in October of 2018.

36-year old Brad Richardson was charged with arson for the Red Roof Cafe fire in July .

Firefighters say when they arrived they found evidence that the fire had been intentionally lit, including combustible material stacked around an open burner on a hot water heater, a burned mattress and a mattress blocking the rear entrance.

Court documents in Richardson’s case allege that he had met with the Doubek and offered to burn the restaurant down for a portion of the insurance money.

Those documents also state she told law enforcement that she declined the offer.

Doubek will make her plea before District Court on August 28th.