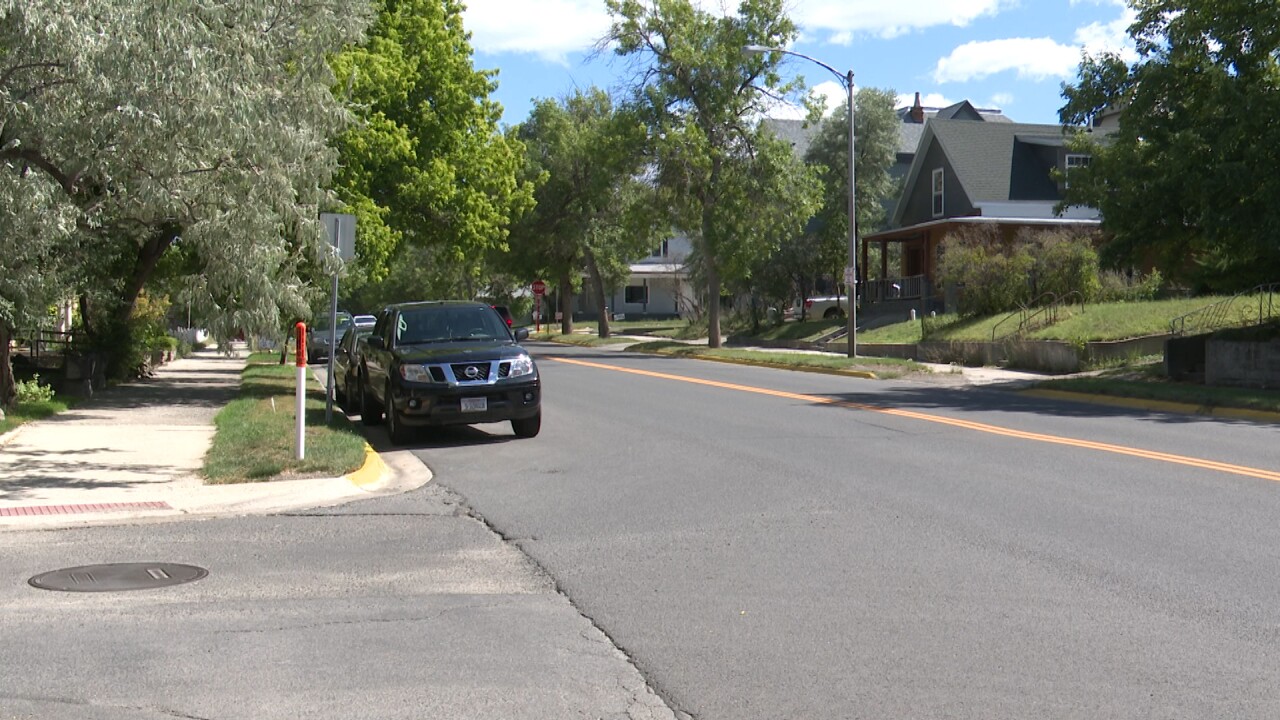 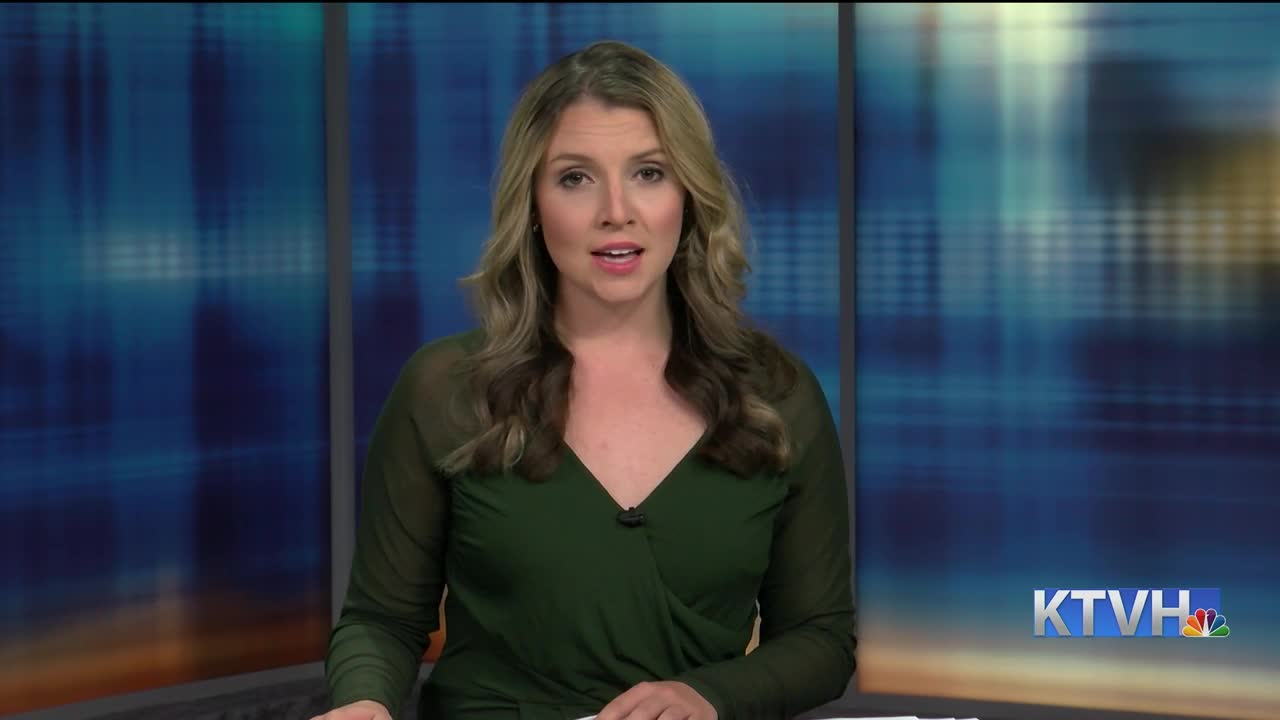 Leaders with the Montana Human Rights Network said they received more than a dozen complaints about the flyers, which were left on windshields and homes late Saturday night or early Sunday morning.

MHRN co-director Rachel Carroll Rivas said they were placed in neighborhoods around the Montana State Capitol – some near the street and others up people’s driveways.

“It seems to be a bit random, a bit spread out – not targeting every home, and also not targeting any individual, specific person, which is good,” Carroll Rivas said.

MHRN reported the flyers appeared to be printed from a home computer and did not mention any particular group that was responsible for putting them out. Carroll Rivas said they appear similar to anti-Semitic flyers that have been dropped in Missoula several times over the last two years.

“These flyers don’t seem to adhere to a particular belief system or identify a group or individual,” she said. “They are really just more anti-Semitic in nature, targeting Jews in a variety of ways.”

The flyers referred to Israel and to political issues in the Middle East, but Carroll Rivas said MHRN believes that simply masks anti-Semitic intent.

“There’s a time and a place for people to have geopolitical conversations,” she said. “But when something is left in the dead of night, in a cloak-and-dagger manner and is part of a larger pattern of behavior that is targeting Jewish people, outside of those geopolitical issues as well, that to me means we have something here that’s meant to target Jewish people and make them afraid.”

“In the week before the Jewish New Year, it is unfortunate to see an attempt to intimidate our Jewish Montanans and sow bias with anonymous leaflets attacking Israel,” Franklin said. “Let’s not be fooled: this is not a dialogue about policy; these are tactics to divide us from each other and sow fear. All of us should reject this action as cowardly and destructive to community. Let’s affirm the right of all Montanans to live in safety and in an environment of mutual acceptance and appreciation.”

Carroll Rivas said it’s important after an incident like this for the public to speak up, to show that people of all communities are welcome.

“One of the first and most important things is for our community members to stand really strong very quickly and say that we do not want to be divided as a community, that this is a welcoming place, that we believe in inclusive democracy, so folks have the right to practice their religion and celebrate their culture,” she said.

Carroll Rivas said MHRN offers an online form where people can confidentially report this type of incident. It is available at their website .