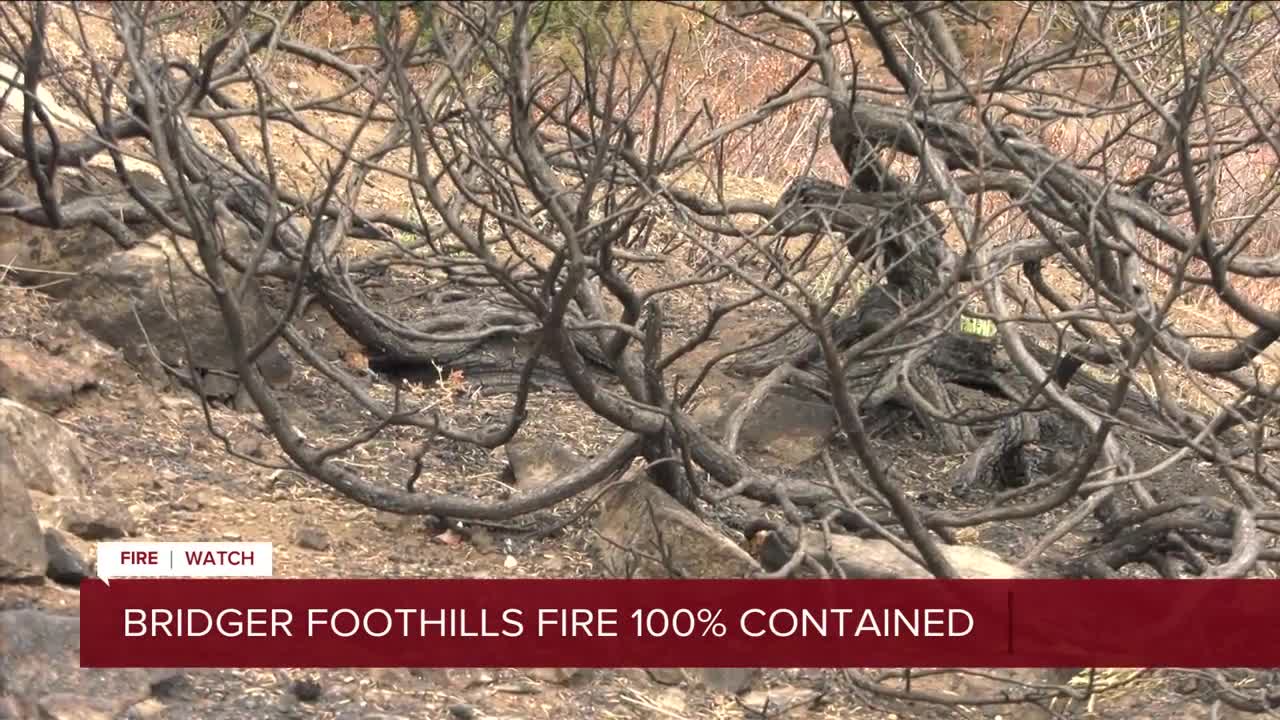 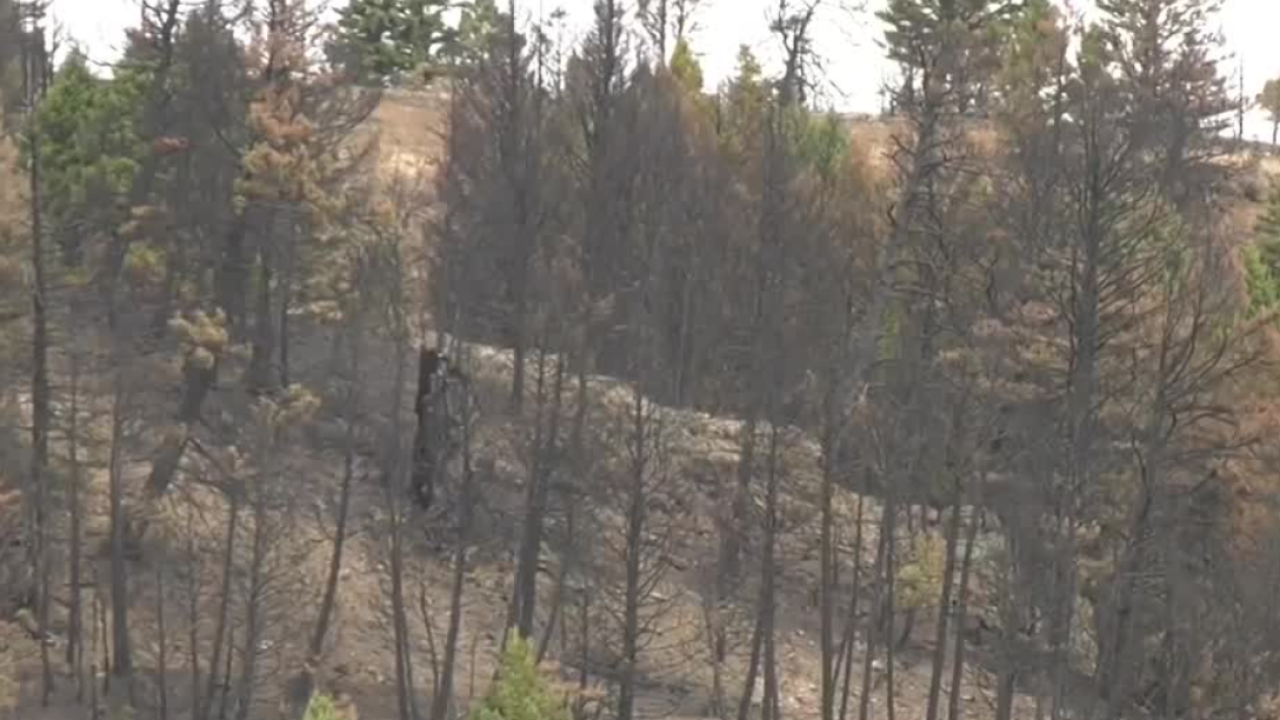 “We were able to reach that amount of containment, full containment, due to the recent weather we’ve had,” said Jeff Shanafelt with the U.S. Forest Service.

The fire is contained, but it’s not out yet.

“Basically, containment can be a bunch of different things. Most of the time containment is achieved through just going through with old-fashioned hard work with Pulaskis and chainsaws and digging firelines, so once we have that fire line all the way around the fire, that’s 100 percent contained,” said Shanafelt.

The fire is currently burning 8,224 acres. But since it’s contained, officials don’t anticipate it spreading anymore.

“That’s the current acres, and that is most likely going to be our final acreage for the Bridger Foothills Fire. We do not anticipate any more growth at this point,” Shanafelt said.

The Bridger Foothills Fire wasn’t the only fire in this district this year. But it may have just been the hardest to fight.

“This year, we’ve had close to 15 fires in the district here, and most of those we catch on one tenth of an acre. Where and when this one started was a day that we didn’t have a real good opportunity to fight this right off the bat,” explained Shanafelt.

The cooler weather helped contain the fire but it doesn’t mean another one can’t happen.

“I think right now people need to be just as proactive with their fire safety now as you would back in August," said Shanafelt. "Like I said, this is the time of year where we see a lot of hunter fires out there.”