Additional crews called in for wildfire near Whitehall 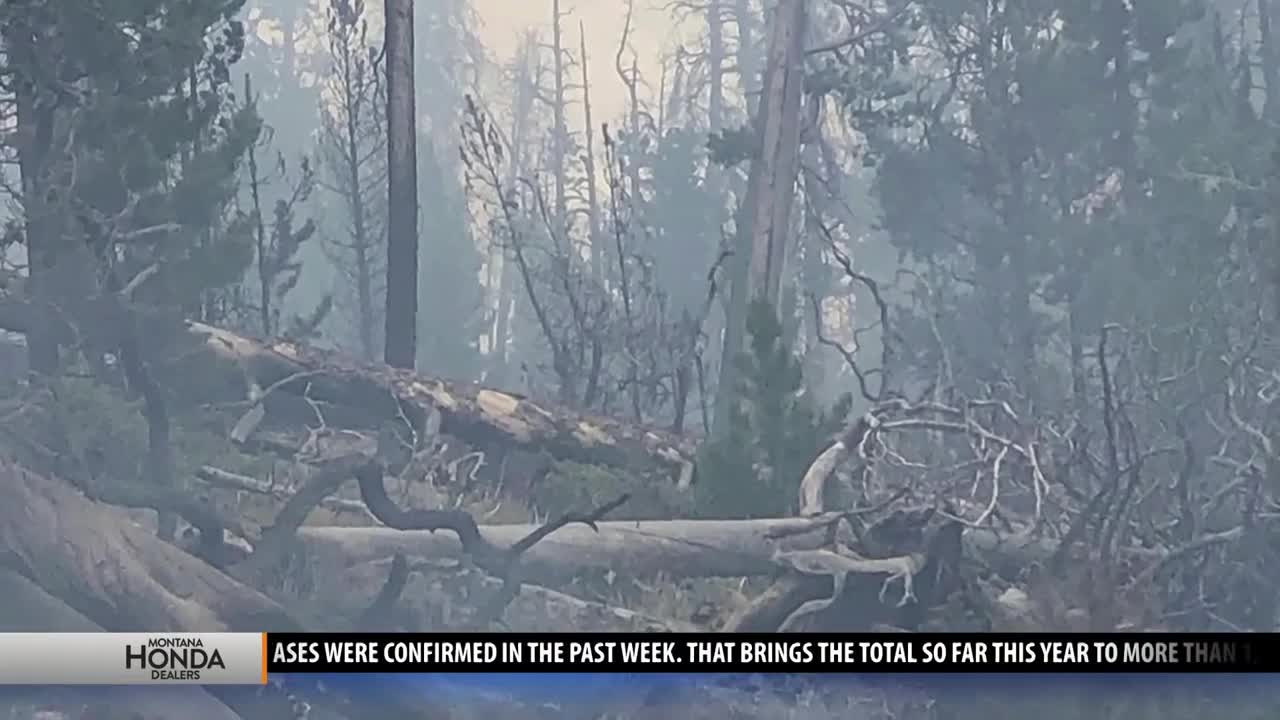 ADDITIONAL CREWS HAVE BEEN CALLED IN TO BATTLE A WILDFIRE NEAR WHITEHALL. 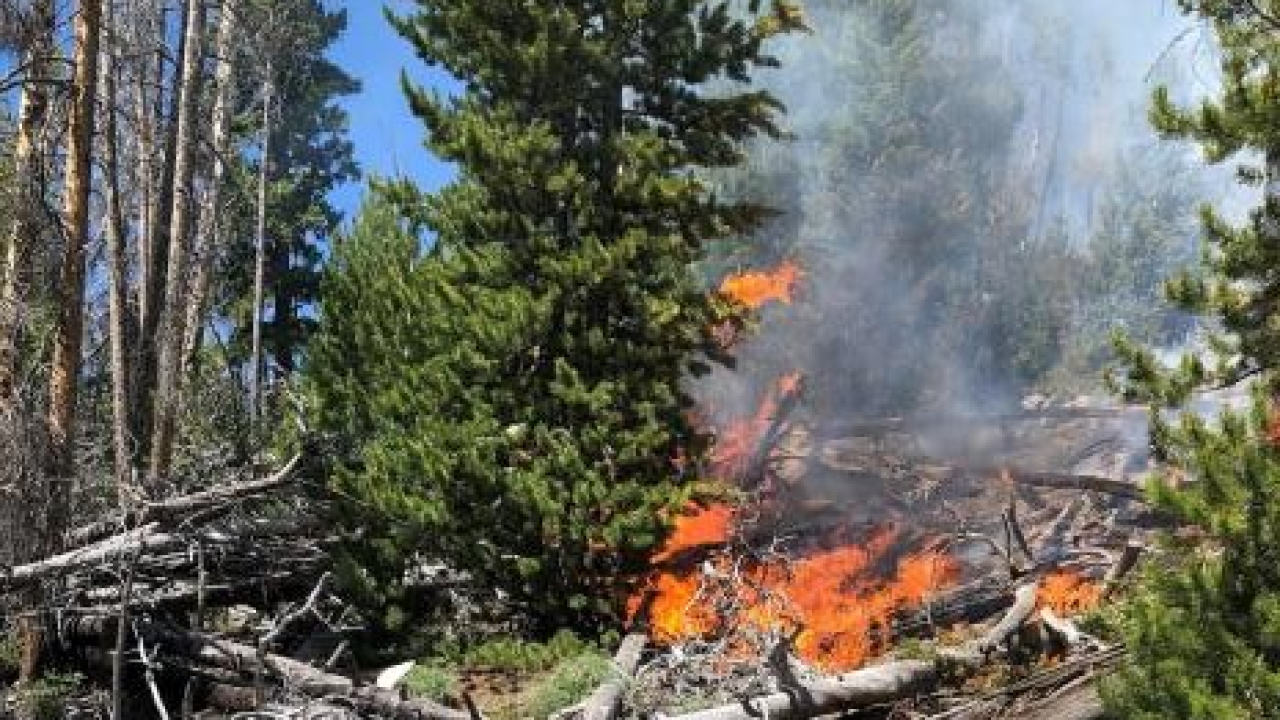 Additional crews have been called in to battle a wildfire near Whitehall.

The lightning-caused McClusky Fire is now 25 acres and burning in heavy timber.

Officials say there is also a lot of dead timber in the area, as much as 50-80 percent of the trees are estimated to be dead. Many are still standing.

The fire is burning in steep, rocky and inaccessible terrain. There are about 14 structures, including two primary residences near the fire - but none are being threatened right now.

A helicopter and 27 firefighters are battling the fire. Two additional crews are on the way to help out.