Arrested on a charge of deliberate homicide 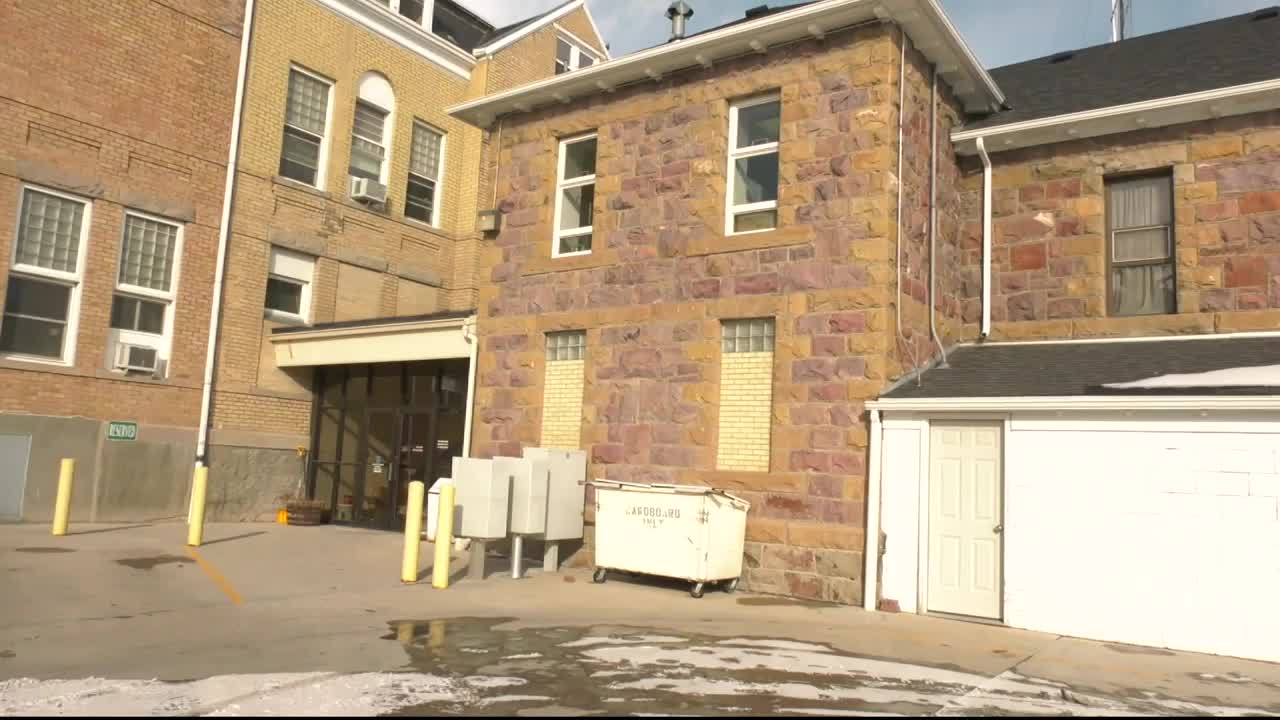 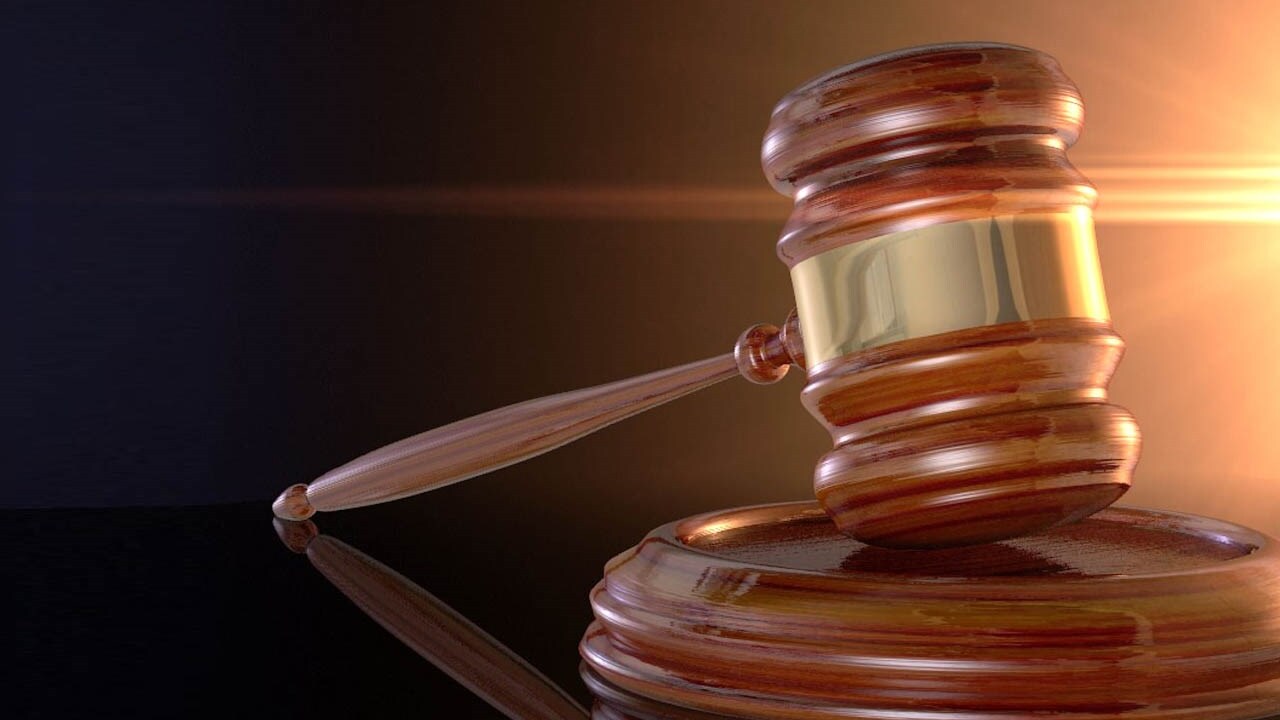 Police arrested a 19-year-old Dillon woman in connection with the death of a man over the weekend.

Dillon Police Chief Don Guiberson said Sandy Moore has been arrested on a charge of deliberate homicide in connection with the death of a 49-year-old Dillon man. Moore remains jailed in Beaverhead County Monday.

Police said the victim was found dead in his Thomsen Avenue home Saturday morning. Police have not released any further details about the death, because the investigation is still ongoing.

Two other people are in custody and being questions by police in connection with this case, Guiberson said.

The victim’s name has not been released pending notification of family.