Woman sentenced for meth trafficking in the Flathead Valley 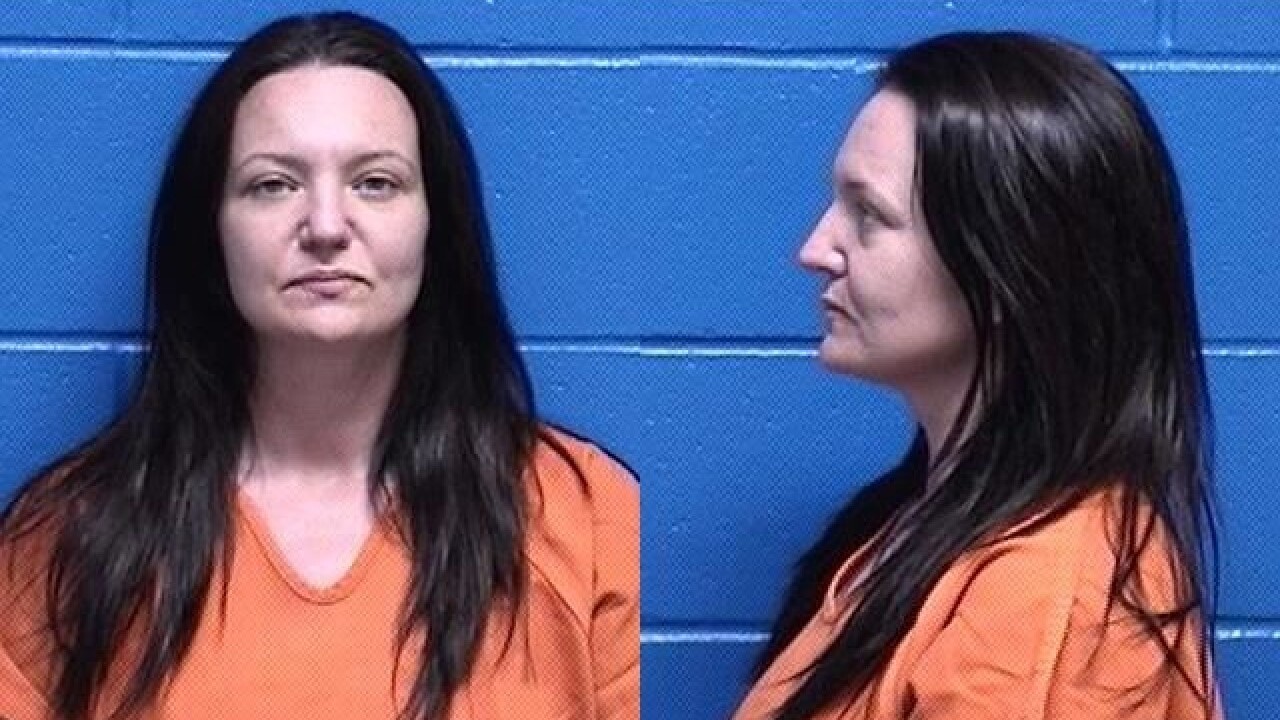 A California woman who admitted bringing methamphetamine to the Flathead Valley for distribution after officers found more than 10 pounds of the drug in her vehicle has been sentenced to six years in prison and five years of supervised release, U.S. Attorney Kurt Alme said.

The prosecution said in court documents that on Sept. 19, 2019 near Lolo, during an undercover surveillance operation, Montana Highway Patrol officers searched a vehicle Leonard had been driving and recovered heroin and more than 10 pounds of meth. Ten pounds of meth is the equivalent of 36,240 doses.

In addition, the Kalispell Police Department served a search warrant on Leonard's residence and recovered firearms, meth, a digital scale and paraphernalia. A confidential informant told law enforcement that Leonard distributed large amounts of meth in Lake and Flathead counties and would make one to two trips per months to pick up meth for re-distribution in Montana. The informant personally distributed meth for Leonard.