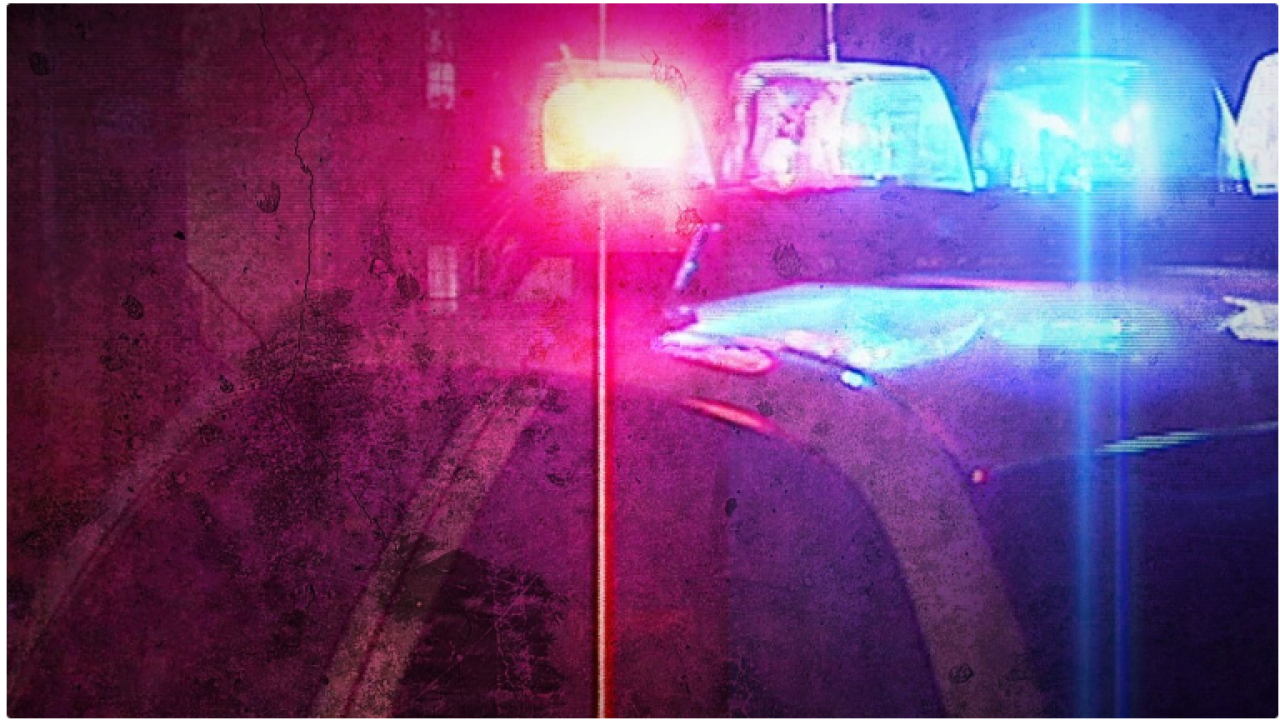 DILLON — Police have identified the victim of the Dillon murder as Larry Coon.

Police have arrested three people in connection with Coon's death.

Cristina VanDuinen, 23, and Kerry “Sam” Johnson, 56, both of Dillon have been arrested on felony charges of obstruction of justice.

The case remains under investigation.