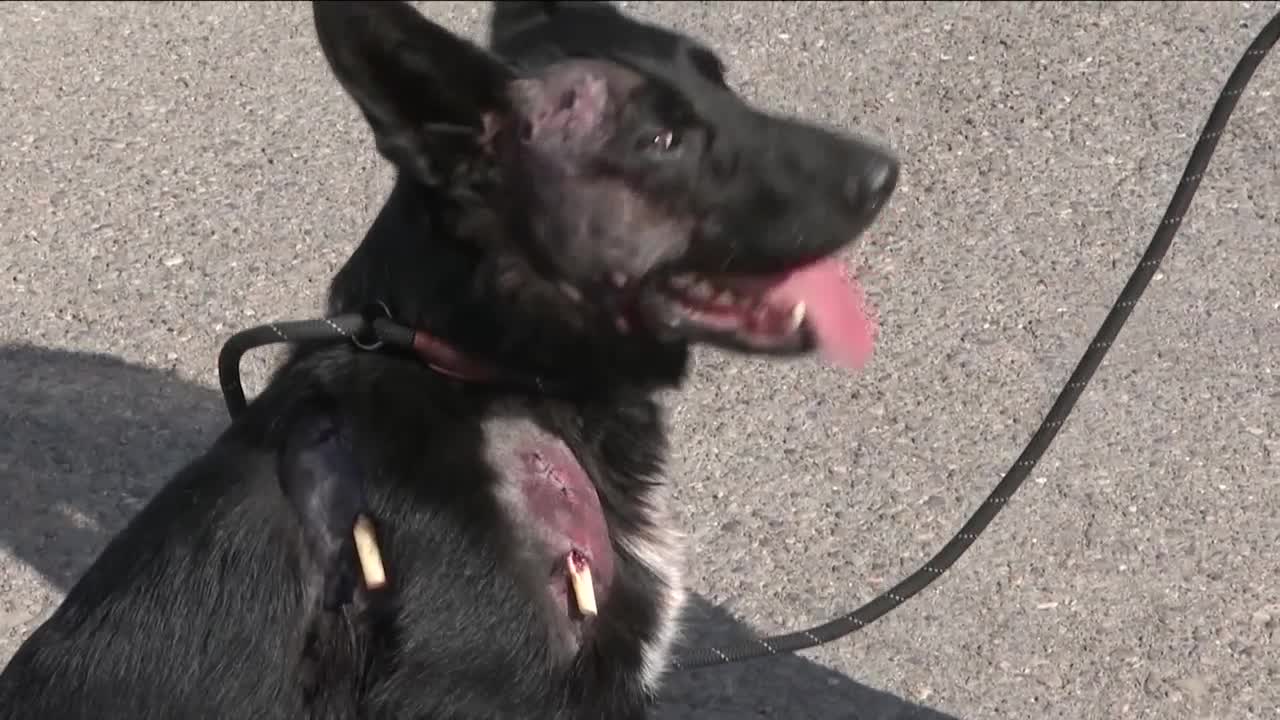 Answers are bring sought after a veteran's service dog was found with multiple gunshots wounds after he went missing. 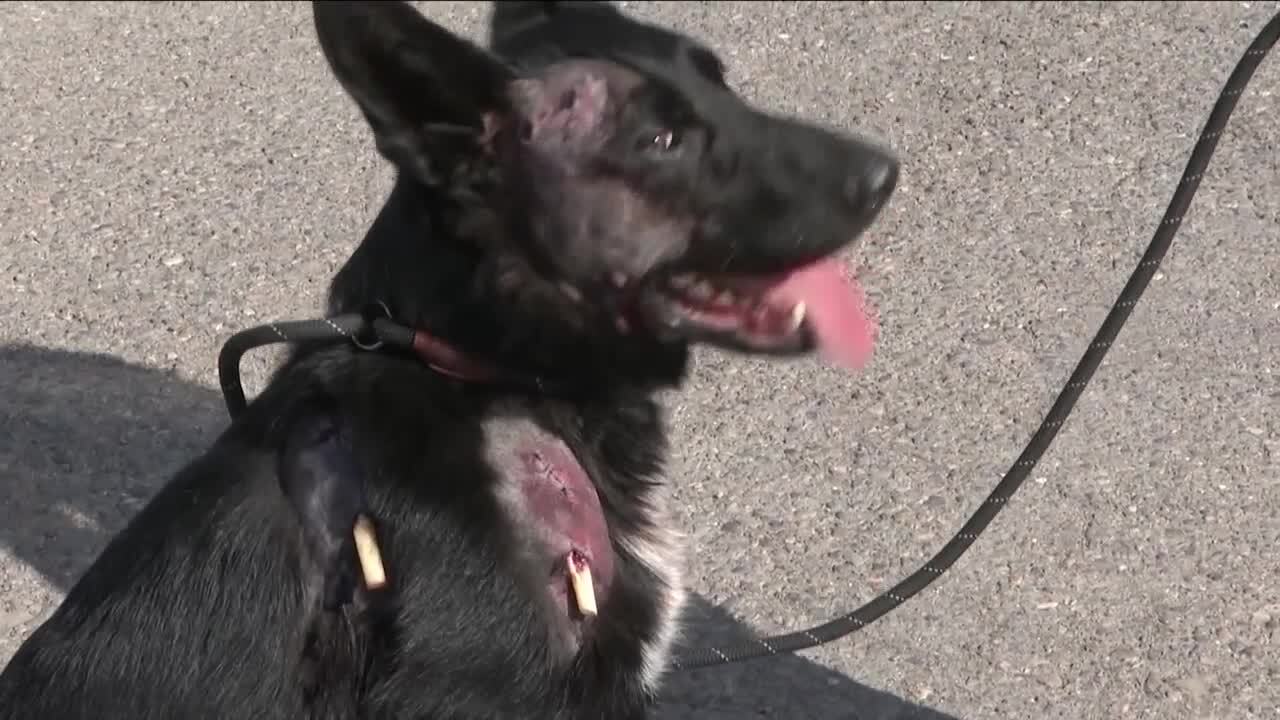 Authorities are looking for answers about a veteran's service dog that was found with multiple gunshots wounds after he went missing.

Missoula Animal Control received a call for what they initially thought to be a stray dog wandering around Cote Lane on Wednesday evening.

“But when he was picked up by the officer, she found that he was injured,” said Missoula County Animal Control Officer Cassidy Russell. “They ended up bringing him to Missoula Vet and discovered he had three gunshot wounds.”

The animal was shot once in the shoulder and twice in the head, even requiring surgery to remove a bullet from his face.

Fortunately, he’s microchipped, and Missoula Animal Control was able to locate the shelter where he had been adopted. They later learned that the dog, Lucca, is the service dog for a local veteran.

A veteran's service dog was found with multiple gunshots wounds on May 6, 2020 after he went missing in Missoula.

“He’s about two-years-old," Russell said. "He’s a German Shepherd, almost all black, and just the sweetest thing, really. Through all of this he’s been so sweet and so loving. It’s amazing for what he’s been through that he still trusts everybody.”

Lucca will spend the next few days receiving follow up treatment for a remaining bullet lodged near his jaw. Animal Control is asking the community to come forward if they know any information regarding the circumstances leading to Lucca’s injuries.

Animal Control is also asking the community to help with Lucca'svet bills. You can find all those details on Animal Control's Facebook Page .