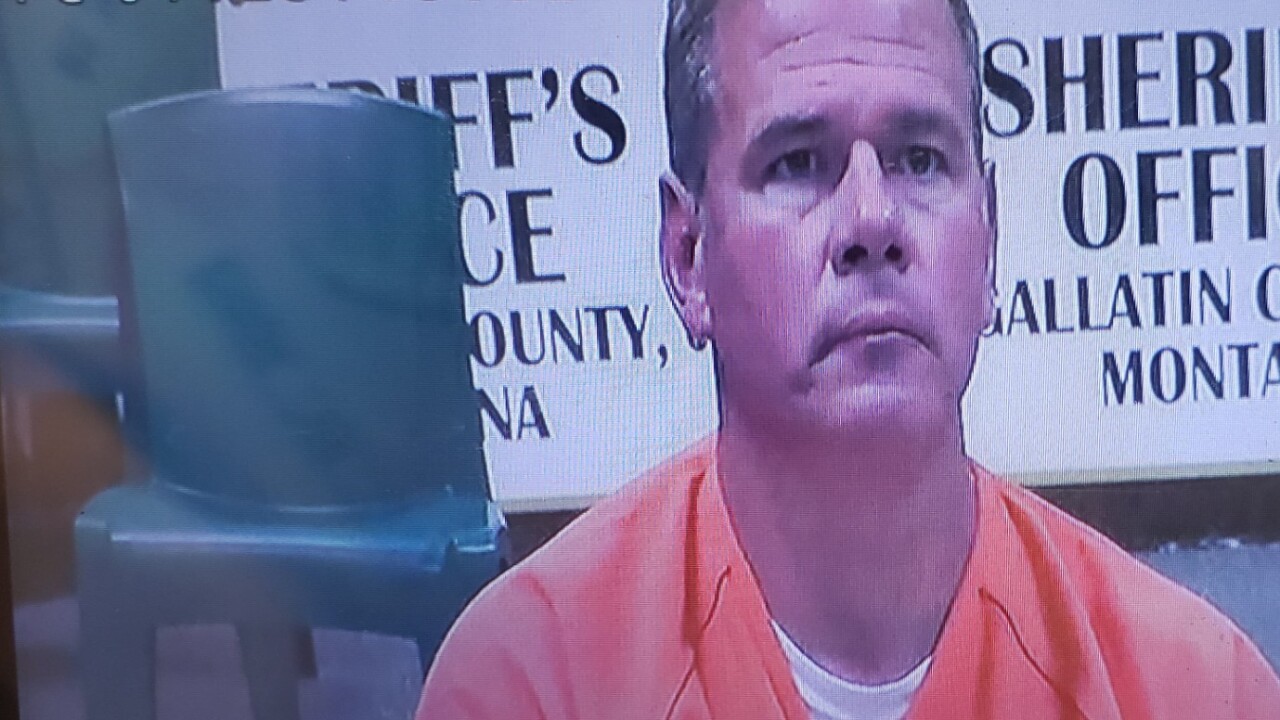 UPDATE: 8/11/2020, 10:50 A.M. - Brian Marks, 47, appeared in Gallatin County Justice Court on Tuesday morning. In court it was disclosed that Marks has been living in Belgrade since June, for seasonal work. Marks does have an order for protection, unrelated to this case, out of state. He is not supposed to have a weapon, according to court records.
The US Marine veteran is facing a $50,000 bail and if released must wear a GPS monitor.

PREVIOUS:
The man suspected of shooting at a group of people on Saturday will make his initial appearance in Justice Court Tuesday morning.

According to a press release from the Gallatin County Sheriff, Brian J. Marks, 47, from Belgrade was taken into custody Monday for the shooting incident that occurred Saturday afternoon in the West Yellowstone area.

Sheriff Brian Gootkin thanked the following agencies for their assistance with this case: