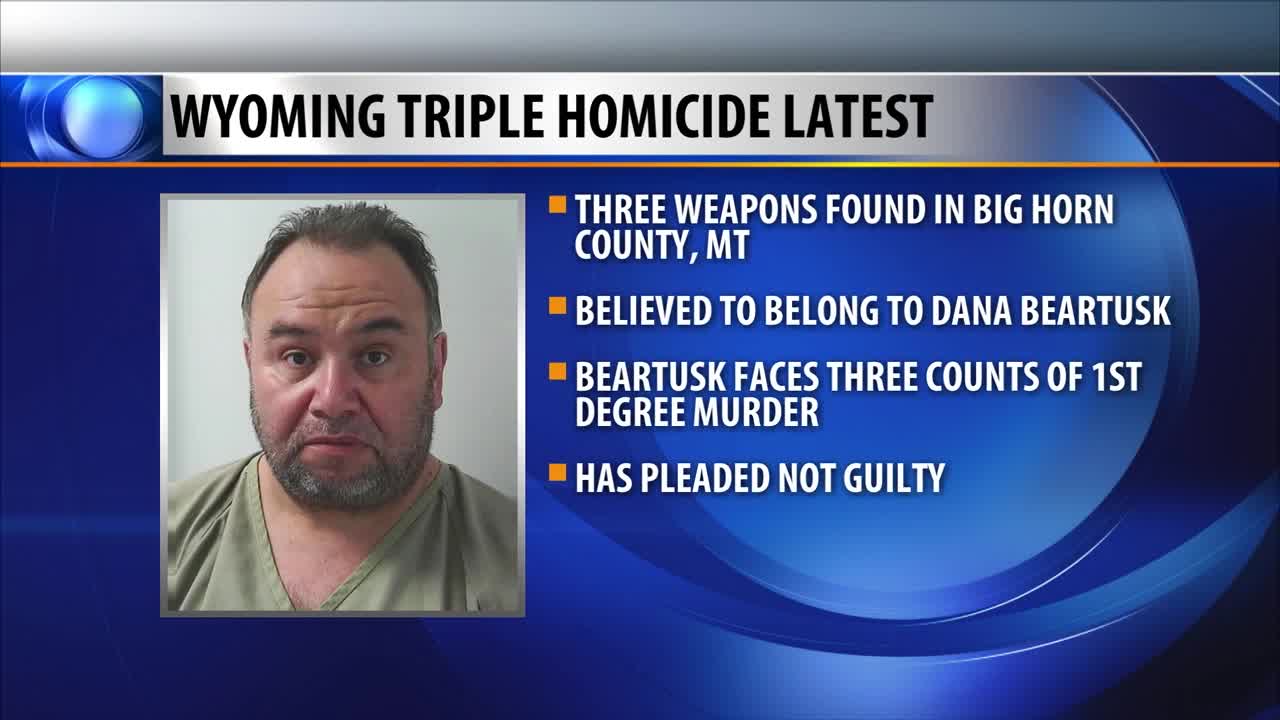 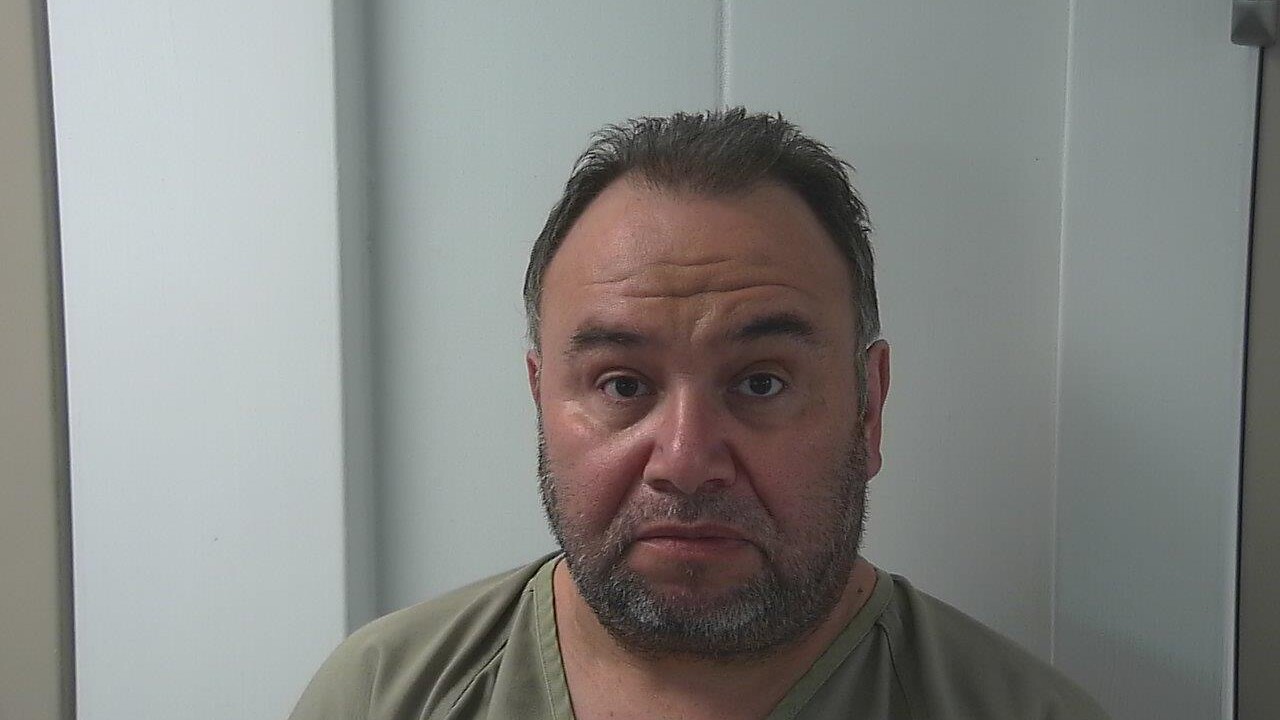 What could be important evidence in a March triple homicide in Big Horn County, Wyoming, was discovered in Montana Monday.

The Sheridan County, Wyoming sheriff's office says three weapons, which are believed to belong to the suspect in the case, were discovered this morning in Big Horn County, Montana.

Dana Beartusk, 55, is facing three counts of first-degree murder in the deaths of three relatives: Seanna Fisher, Mochdaveyano Fisher and Angelina Beartusk. He has pleaded not guilty to the murders.

The three handguns were discovered by the side of a road near Kirby and have now been turned over to Wyoming law enforcement.

Beartusk is currently being held in the Sheridan County detention center on a $750,000 cash only bond.