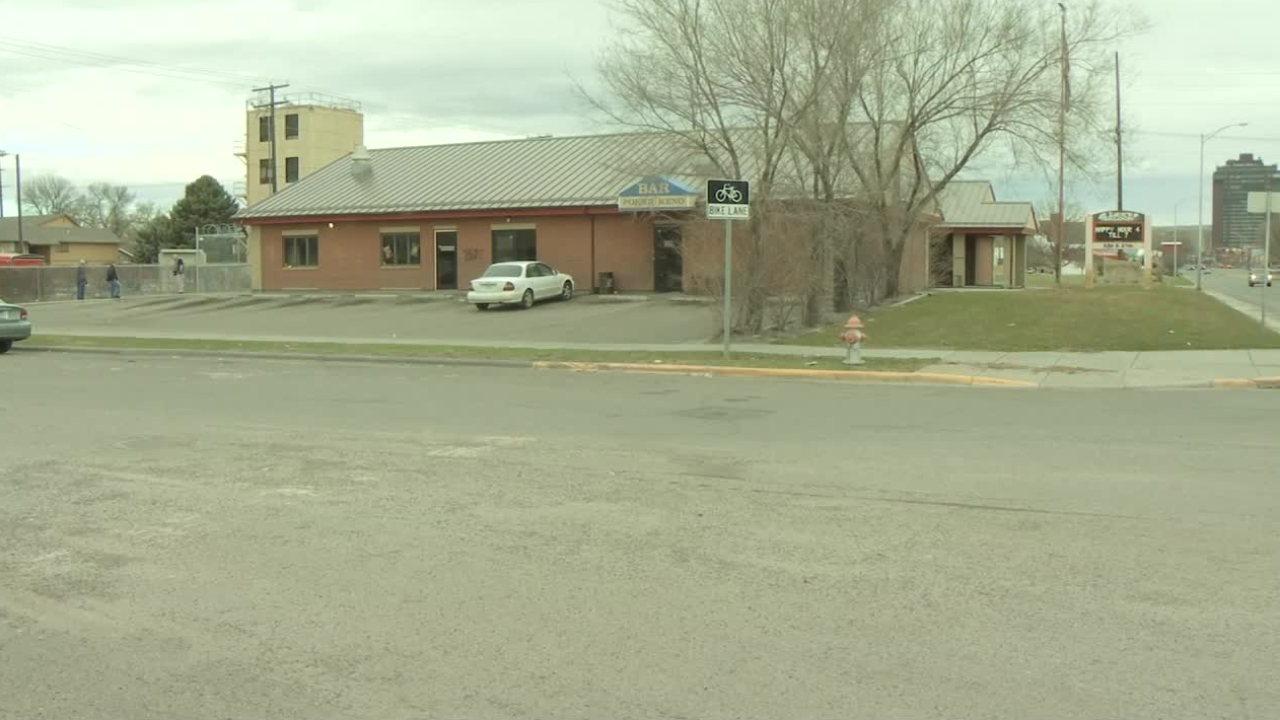 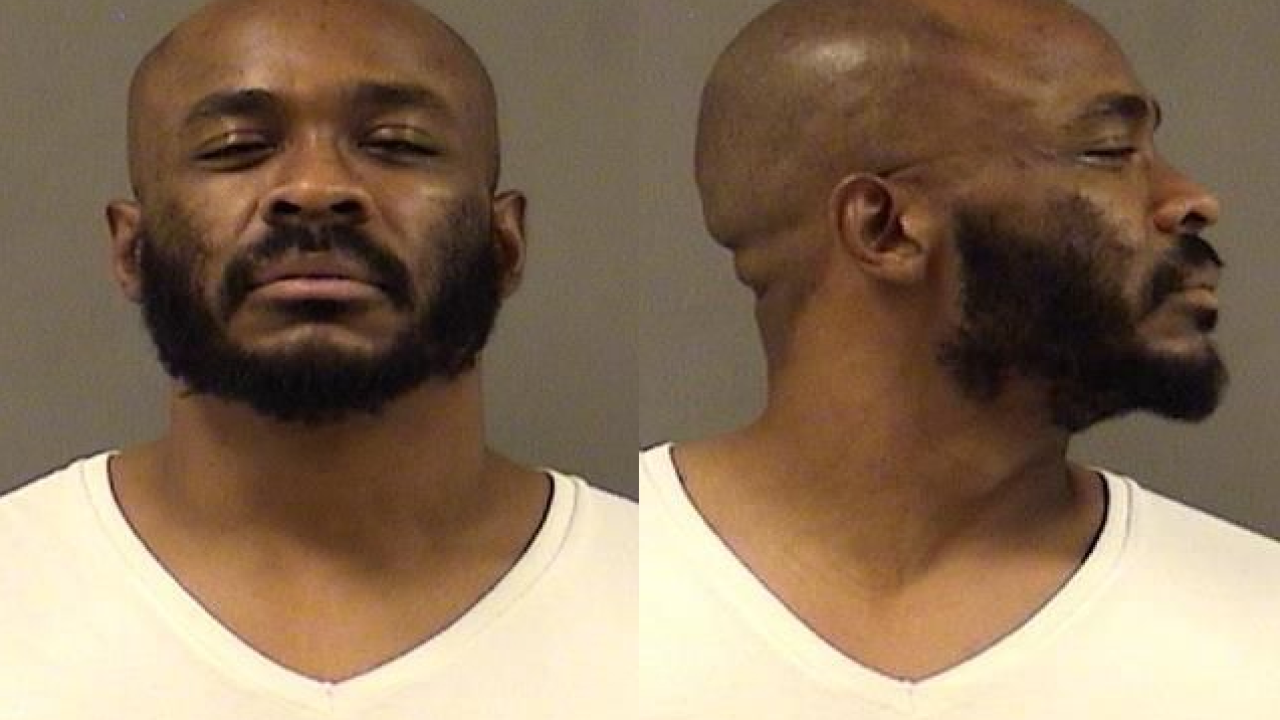 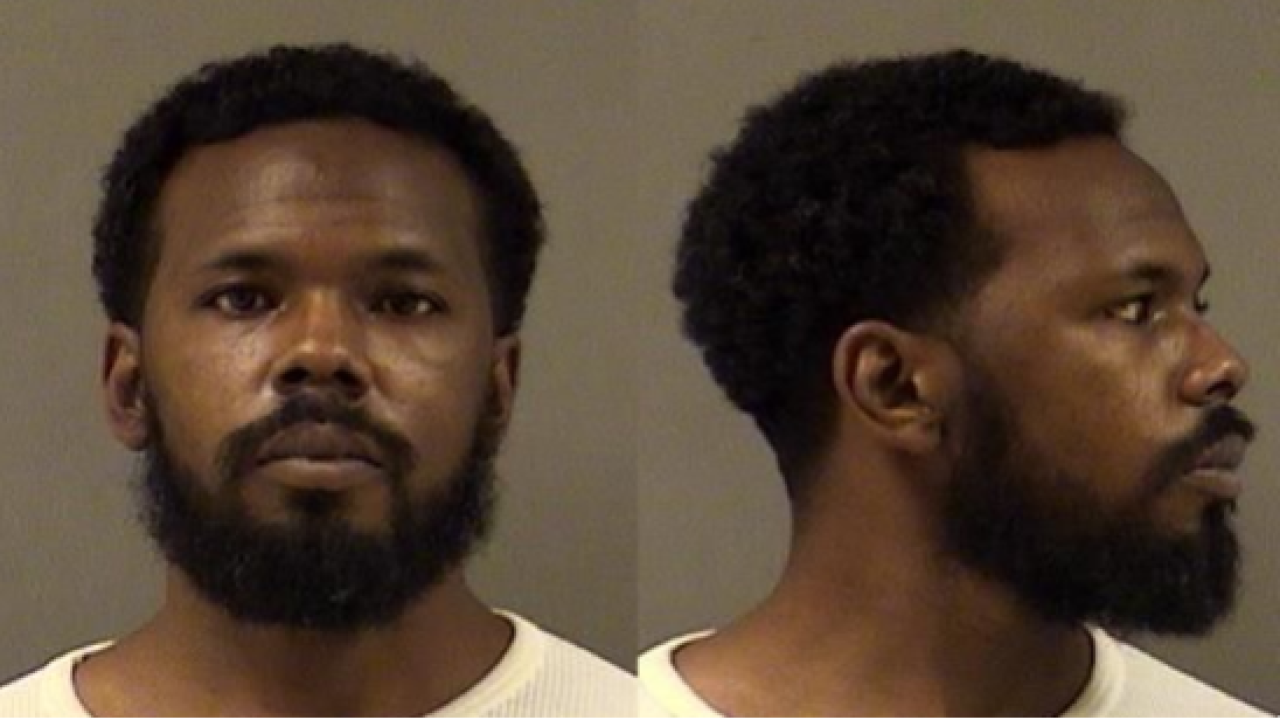 BILLINGS - A second suspect wanted for a fatal shooting last April has been arrested.

DeAndre Laron Gulley, 43, was booked into the Yellowstone County jail Sunday on deliberate homicide and other charges. He is being held on a $500,000 bond.

A warrant was issued for Gulley after the April 6, 2019 shooting death of Shane Nez Perce following a confrontation at Lee's Saloon on South 27th Street. The second suspect, Gregory Richard Boyd Jr., was arrested April 30 in California.

Prosecutors stated in December charging documents that the two men charged another group of men outside Lee's Saloon on South 27th Street in the early morning hours of April 6. This occurred after one man in that group fought and knocked out a relative of Boyd's and Gulley's just minutes before, prosecutors said.

One of the men fired multiple shots into the crowd striking Nez Perce, who later died at a Billings hospital, according to charging documents. Two other men were wounded in the shooting.

Nez Perce was not the man who knocked out the suspects' cousin, according to charging documents.