Prosecutors: Man thought he was meeting 14-year-old girl for sex in Billings, instead found police 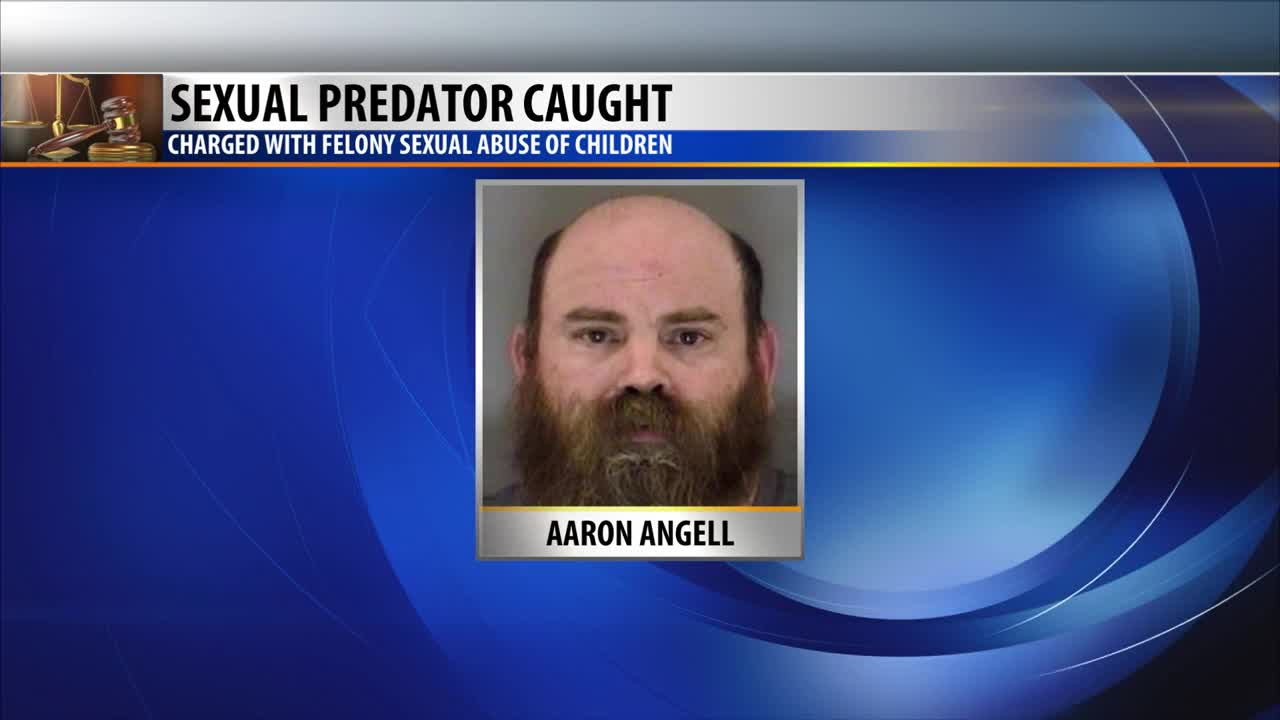 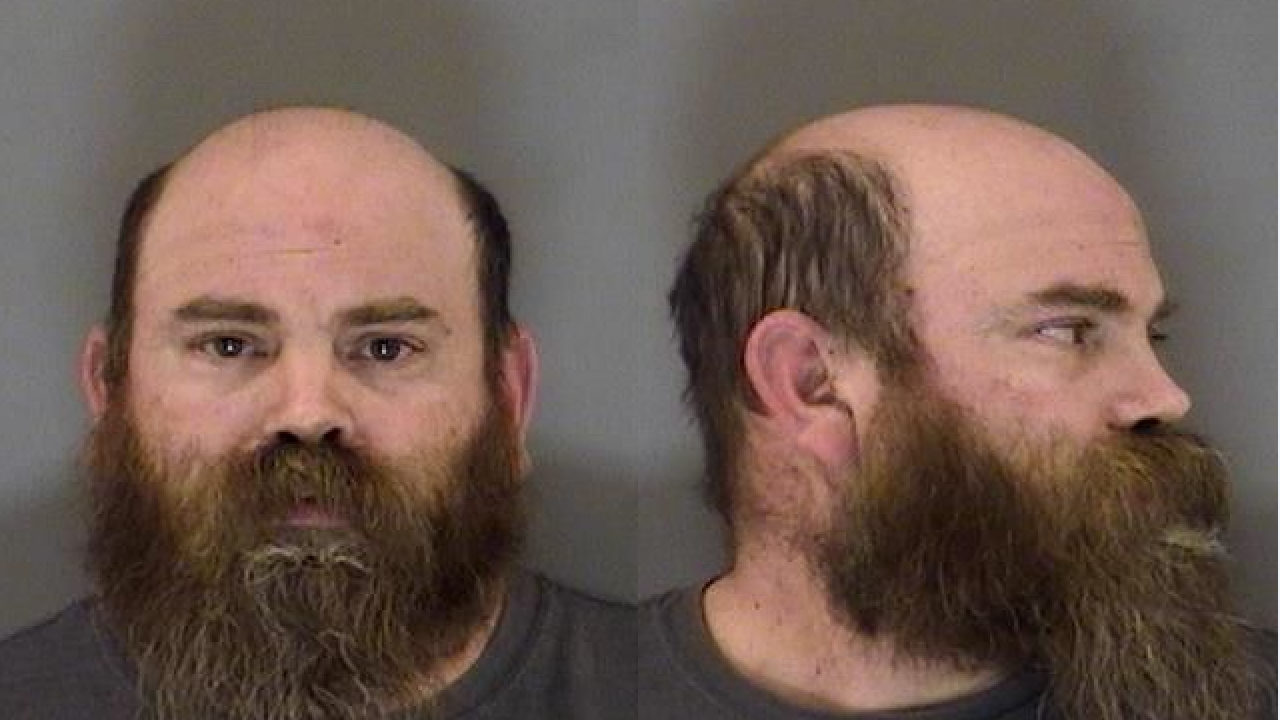 A 38-year-old man is facing child sex abuse charges in Billings after he was caught in an online sting by authorities pretending to sell a 14-year-old girl for sex.

Aaron Emil Angell was charged Wednesday with sexual abuse of children, a felony, in Yellowstone County Justice Court. He faces a minimum of four years and a maximum of life in prison, along with up to a $10,000 fine.

The investigation into Angell began in May 2019, when agents with Montana's Division of Criminal Investigation contacted an individual online through CraigsList.com posing as a pimp selling a 14-year-old girl as a prostitute, according to court documents filed by Yellowstone County prosecutors.

An unknown individual, identified online as "lickit up," conversed back and forth with the agent and expressed interest in the girl, eventually sending a photo of himself, according to the documents.

The man arranged for one meeting with the girl in May but never showed. He then reached back out to the agent on Monday and arranged a different meeting, agreeing to pay $85 to perform sex acts on the girl, prosecutors stated.

The man agreed to meet at the East Bridge Fishing Access site on Cerise Road and to send a picture once he arrived. He told agents he was driving a Chevy Suburban.

The agent received the photo, and another agent saw a vehicle matching the description driving up to the bridge, according to charging documents.