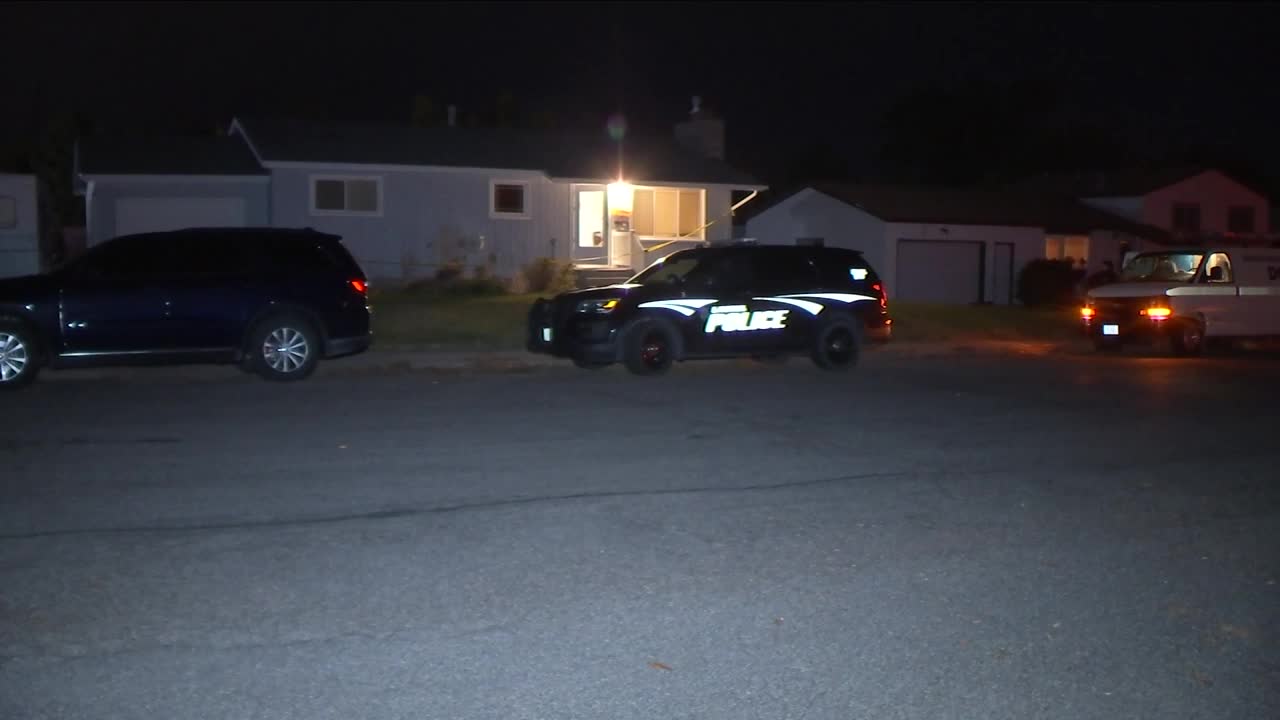 Update 9:30 p.m. A man was taken to a local hospital with multiple gunshot wounds after a woman called police Friday afternoon and said she had shot him at her Laurel home, according to a news release from Laurel police.

Officers found the man, who did not live at the home, with multiple gunshot wounds, according to police.

Police said they did not know his condition.

The woman was taken to a hospital for a medical evaluation.

The public is not in danger, according to police.

Police in Laurel are investigating a possible shooting at a residence on Sixth Avenue near the Mormon church.

Several officers were at the residence at 1017 6th Ave. Friday night and declined to provide details to a Q2 reporter, although neighbors had reported hearing gunshots in the area earlier that afternoon.

No information was available about possible victims or arrests.