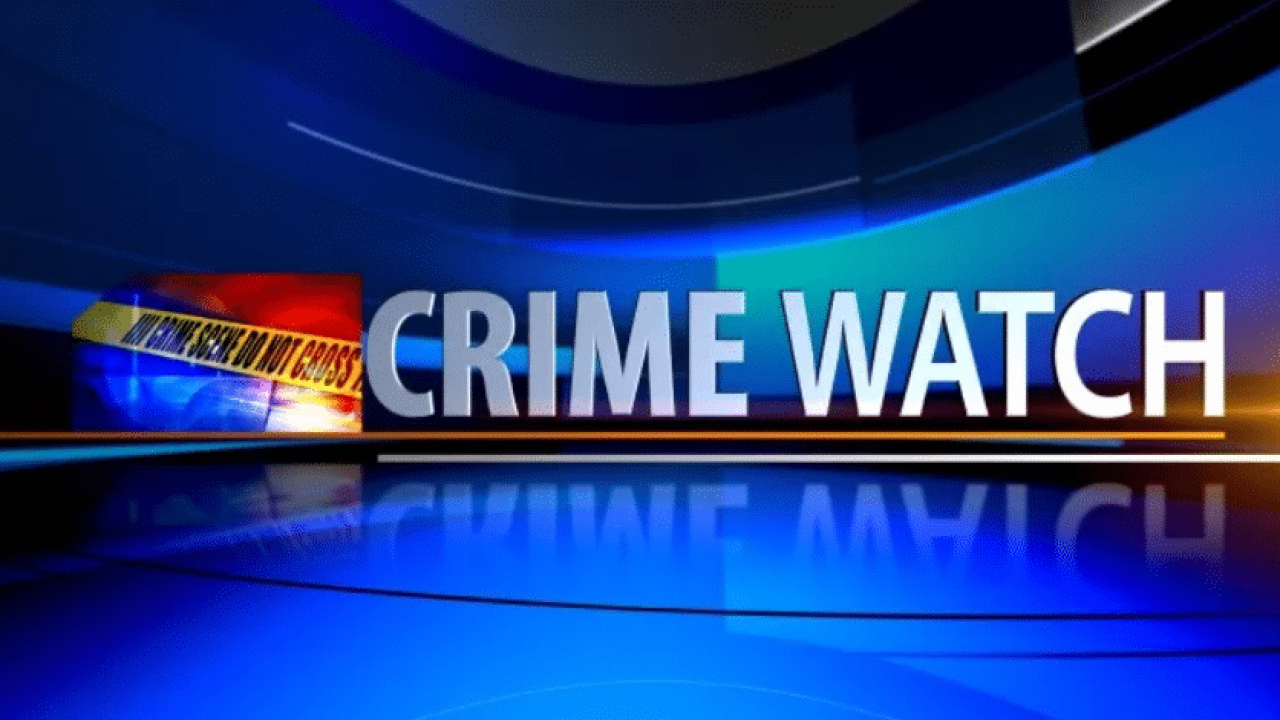 The stabbing happened shortly before midnight in the 2800 block of Second Avenue North, according to post on Twitter. A 57-year-old man suferred multiple stab wounds to the neck and torso and was taken by ambulance to the hospital.