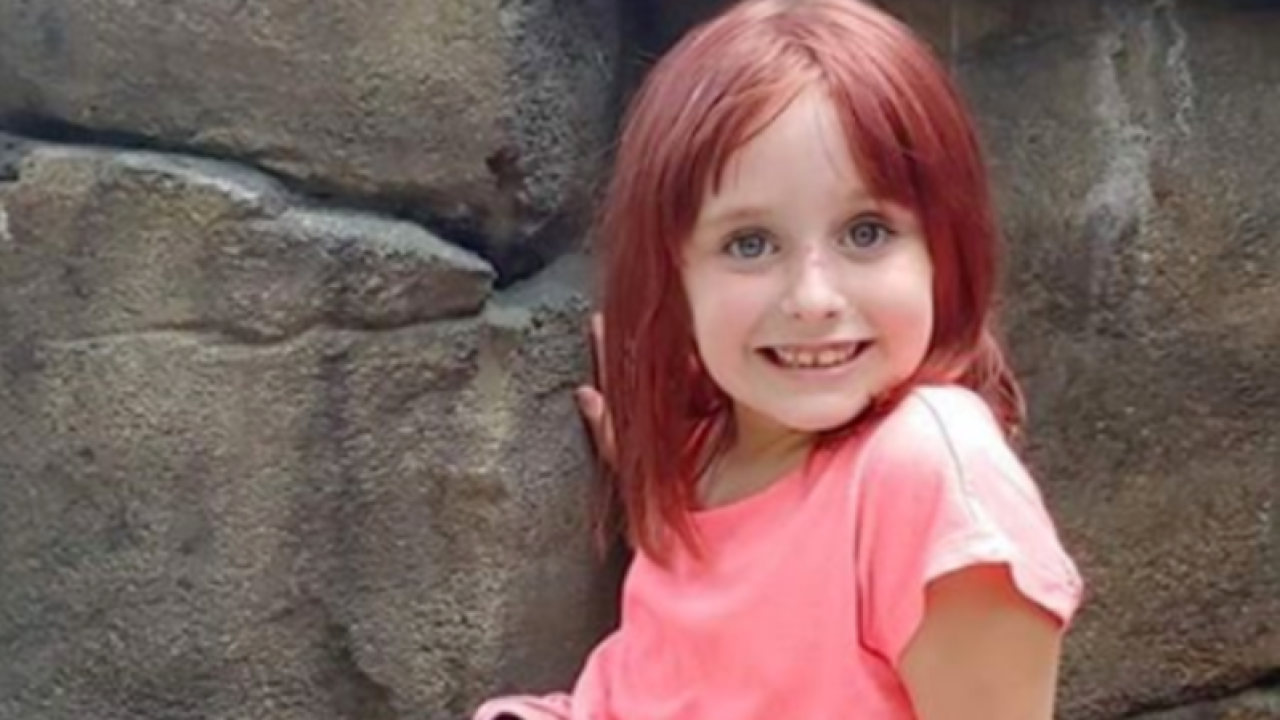 South Carolina police on Friday identified the second body found in the case of missing 6-year-old Faye Swetlik as Coty Scott Taylor, a 30-year-old neighbor of the girl. Police said they believe the two bodies are "linked."

"Our evidence and our investigation shows that they are linked," Sergeant Evan Antley said at a press conference Friday. Antley said Taylor was a neighbor of Swetlik's, but emphasized that he was "not a relative, he was not a friend."

Lexington County Coroner Margaret Fisher officially identified Taylor. She said he was a 30-year-old white male, and that further information would be provided after an autopsy is performed.

On Thursday, authorities announced that the body of Swetlik was found, three days after she went missing in front of her home in Cayce, South Carolina, on Monday afternoon. According to Antley, police discovered her body after a "critical" piece of evidence was found that prompted them to return to a location they previously searched.

"Based on that discovery we narrowed down an area that we felt as an investigative team that we had to go back to," he said. "Another methodical search of that area … even though we'd been there multiple times, we were going back."

Antley said that after Swetlik's body was found, police then discovered the body of Taylor at his residence.