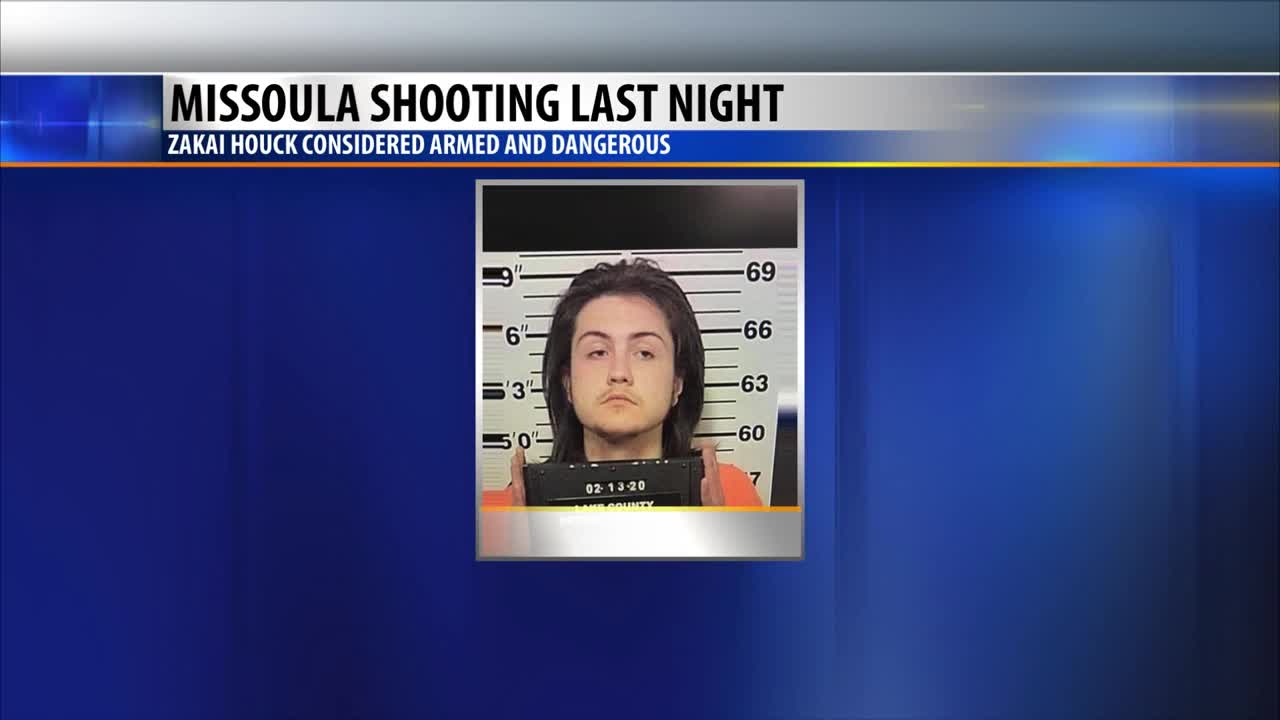 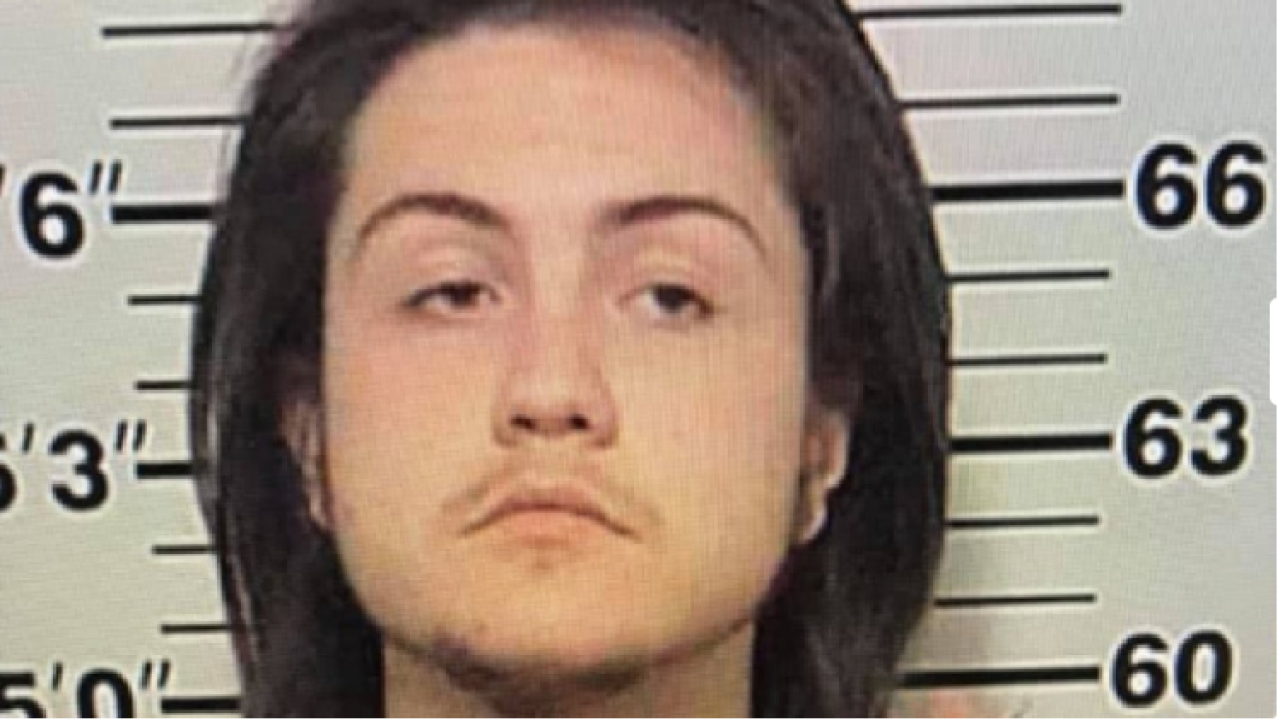 MISSOULA - Authorities are searching for a suspect who is considered to be armed and dangerous following a Monday evening shooting that sent one person to the hospital in critical condition.

The Missoula County Sheriff’s Office is asking for the public's help in locating Zakai Houck - also known as Kai William - who is a person of interest in the shooting on which took place on Ancabide Lane.

The 20-year-old Houck is described as being 5’11” tall and weighing approximately 150 pounds. He has brown eyes and brown hair. The Missoula County Sheriff's Office cautions that Houck is considered to be armed and dangerous.