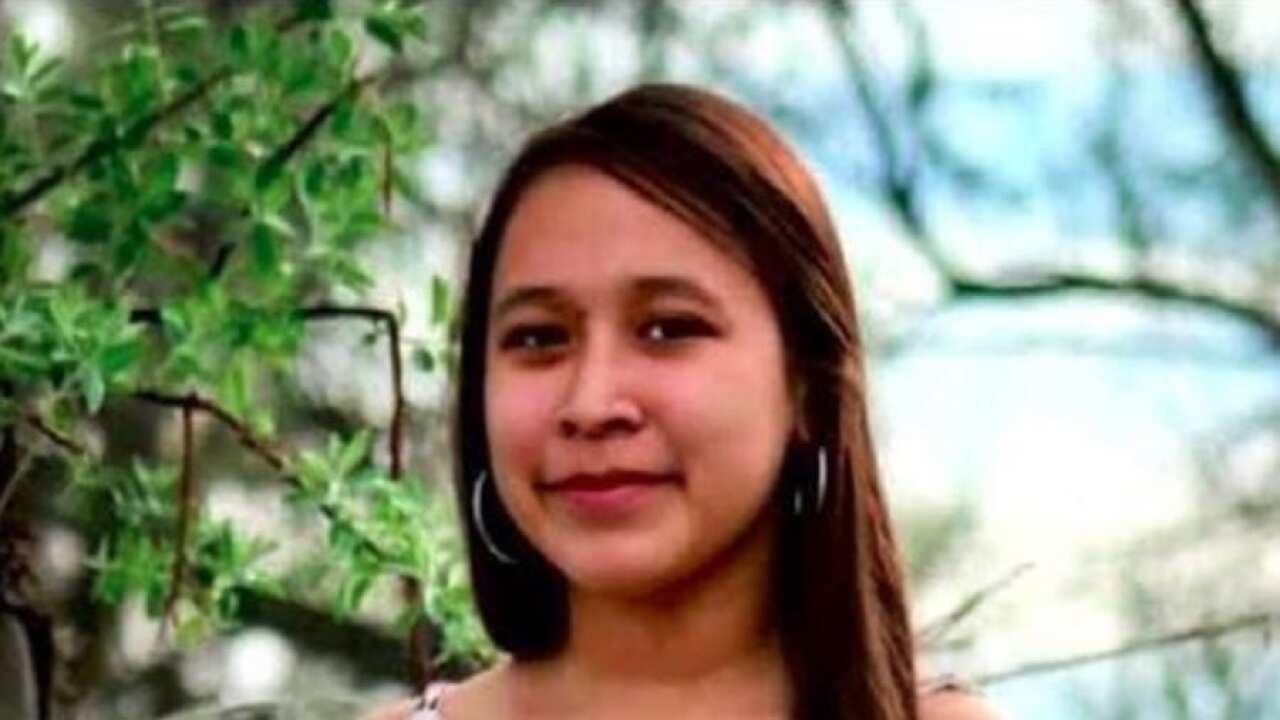 The body of 14-year-old Henny Scott was found on Dec. 17. (courtesy photo) 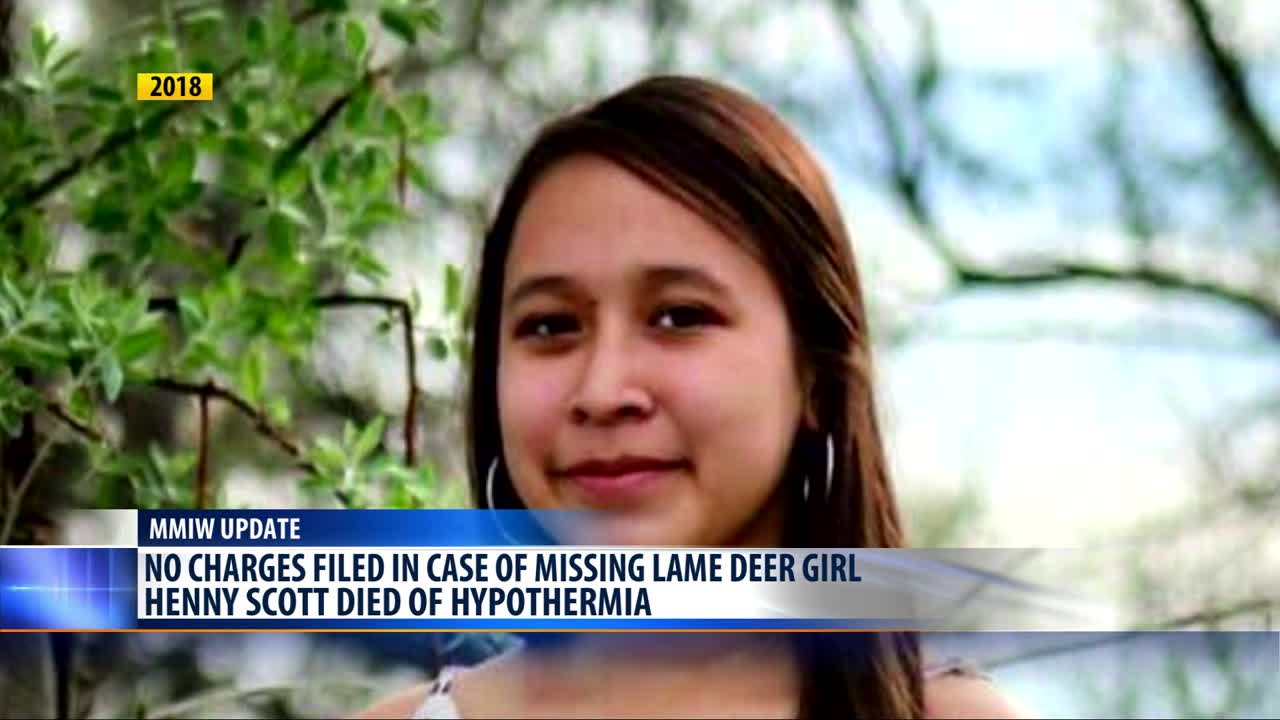 BILLINGS — Federal prosecutors have determined the death of a Lame Deer teenager in December was accidental, and no charges will be filed.

A forensic examination determined Henny Scott, who went missing for three weeks before she was found dead Dec. 28, 2018, died of hypothermia, U.S. Attorney Kurt Alme said in a news release.

When she was last seen alive on Dec. 8, she was wearing light clothing in below-freezing temperatures, Alme said. She was found about 200 yards away from a residence in the Muddy Creek area west of Lame Deer.

The forensic examination also showed that alcohol use was a significant factor in her death, according to Alme.

He added that his office cannot prove any federal crime was committed when Scott walked away from the residence.

“This case has been a priority of this office, the FBI and BIA. Henny Scott’s death has deeply affected her family and the Northern Cheyenne Tribe and has drawn significant public concern. We send our sympathies to Ms. Scott’s family and to the entire tribal community,” Alme said.