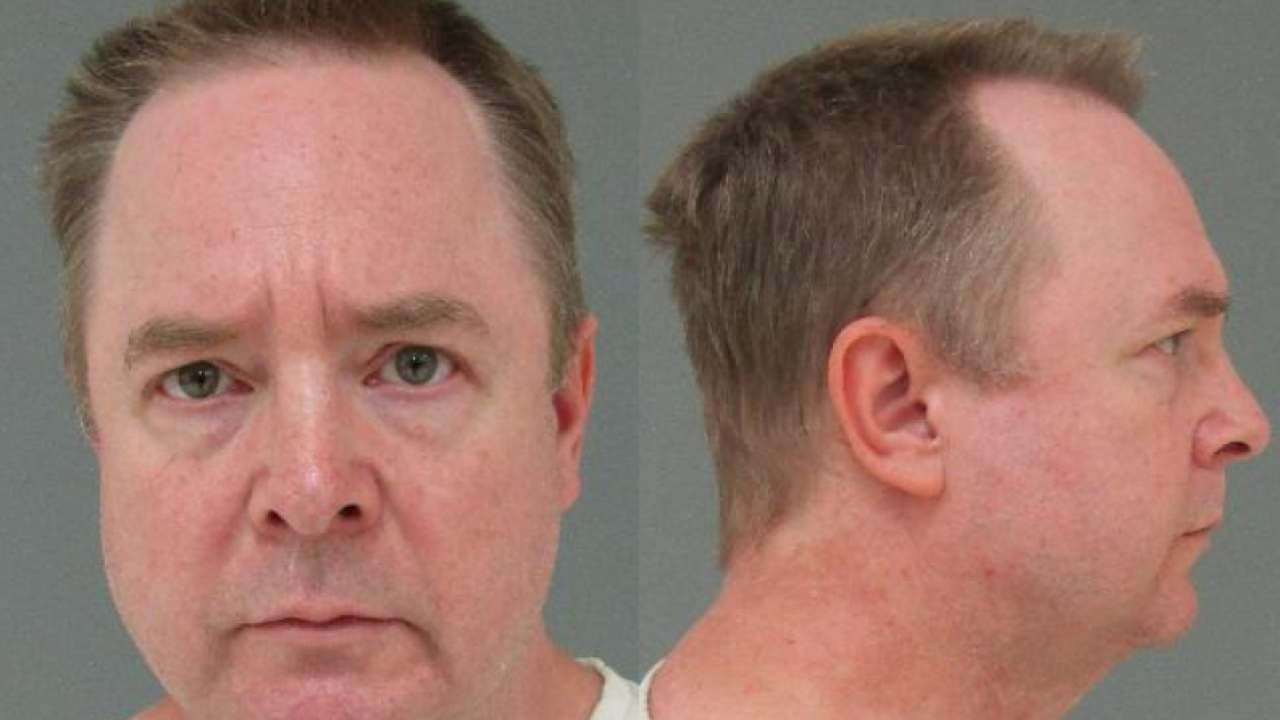 (Montana Department of Corrections photo)
The murder conviction against Brian David Laird for the 1999 drowning death of his wife has been overturned.

The Montana Supreme Court has thrown out the conviction of a former Billings attorney who was convicted of murder 15 years after his wife was found drowned in the Bighorn River.

The case against Brian David Laird has been sent back to Big Horn County District Court in Hardin following the ruling issued Tuesday.

In 2016 Laird was sentenced to 100 years in prison following his conviction of deliberate homicide for the 1999 death of his wife, Kathryn Laird, who body was found in the afterbay area of the Yellowtail Dam.

Laird, a former Billings attorney who was living in Colorado when he was arrested, appealed his conviction arguing, among other issues, that testimony from a deceased forensic pathologist was wrongly admitted at his trial.

An FBI agent testified that during the autopsy the pathologist described bruising around the woman's neck as "troubling."

A majority of the Montana Supreme Court justices agreed, stating the evidence should not have been allowed because Laird's right to cross-examine or confront a witness against him was violated.

"Because the State utilized the 'troubling' statements throughout trial to prove Kathryn's neck bruising was suspicious, but failed to present any expert medical testimony proving as much, admission of the statements constituted reversible error," the justices said in a written opinion.

Three justices disagreed with the ruling, stating the remark by the pathologist was spontaneous and did not deprive him of a fair trial.