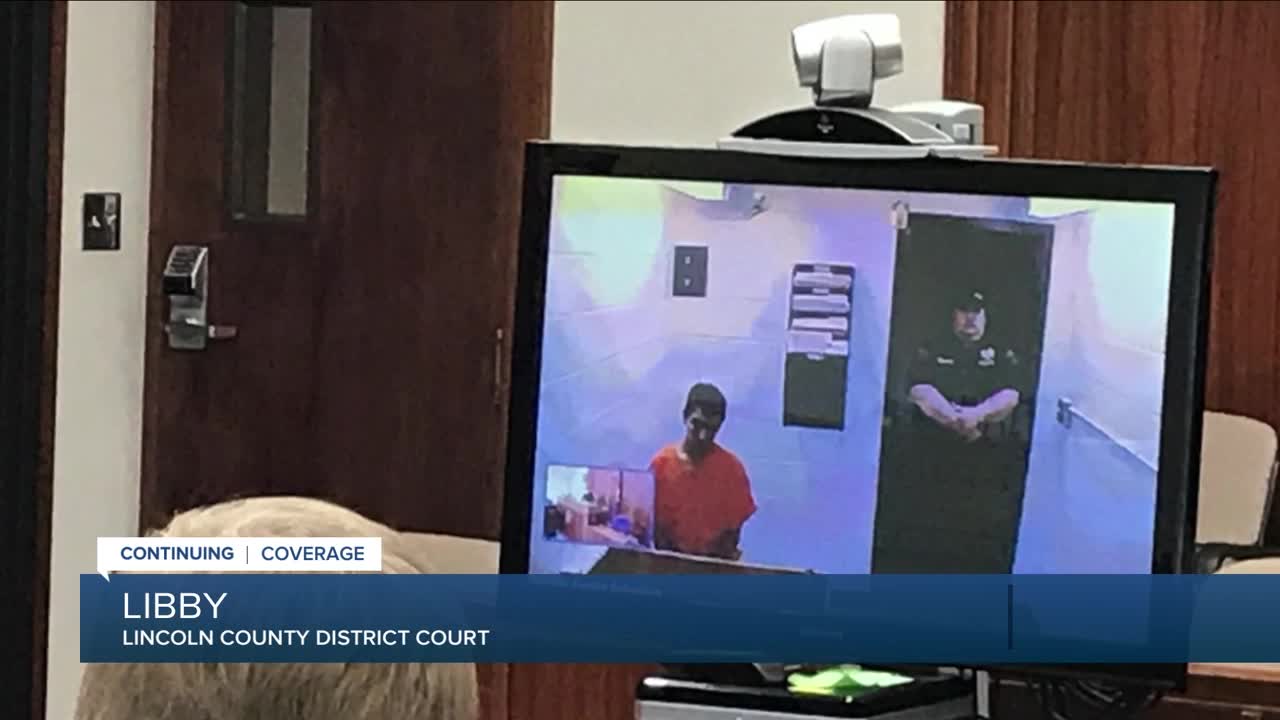 A Troy man accused of lighting his dog on fire in March appeared in Lincoln County District Court Monday on felony charges. 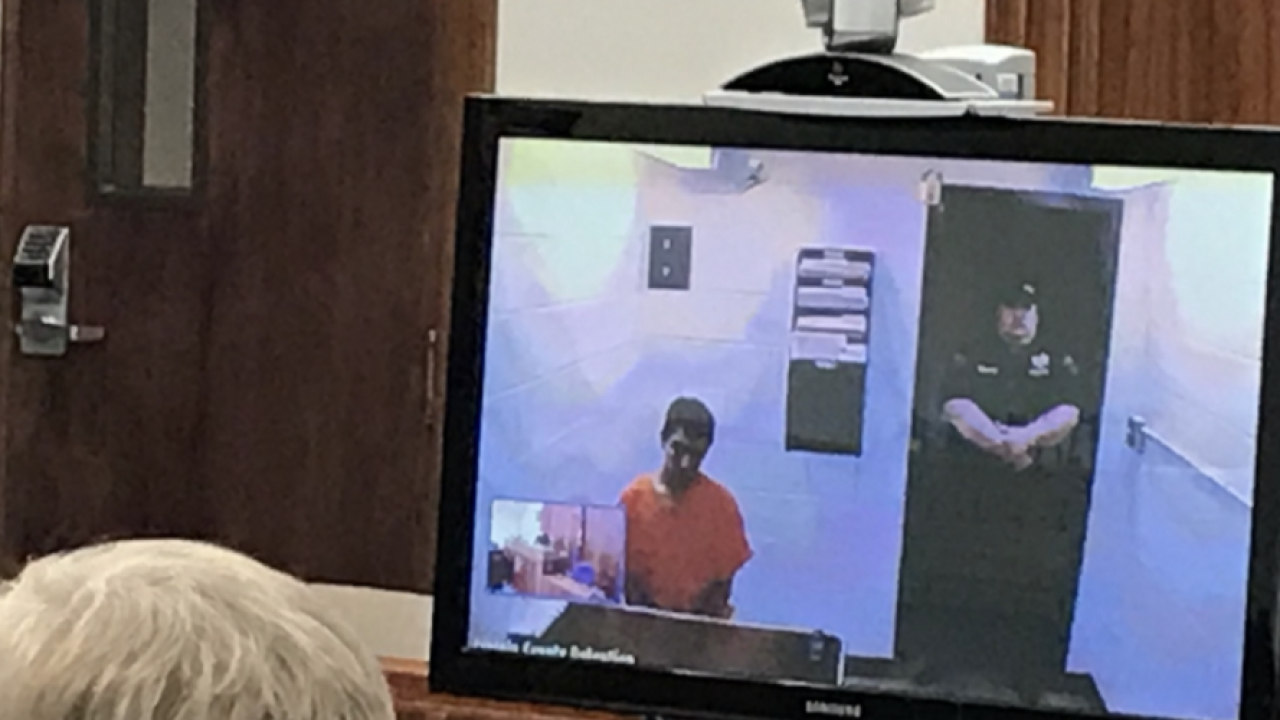 A Troy man accused of lighting his dog on fire in March appeared in Lincoln County District Court on Monday.

Domingo Palafox pleaded not guilty to two counts of tampering with witnesses and one count of aggravated animal cruelty.

Palafox allegedly poured gas on a one-year-old puppy named Percy, tying up the dog and lighting it on fire.

The rope burned through and the dog was able to run off.

Percy was picked up by Pet Connection Rescue and Sanctuary out of Libby, where he underwent rehabilitation for six weeks.

Pet Connection founder Juli Hopfer has rescued close to 2,000 animals in the Libby area since 2001.

She’s rescued animals from kill shelters, to off the street and even grocery stores.

“We spay, neuter, vaccinate, see all the medical needs are met and screen any potential adopters and they get homes,” said Hopfer.

Hopfer said Percy has been adopted by a family from Alberta, Canada and is living a happy and healthy life.

She says she feels a sense of purpose in helping rescue animals find new homes.

“It’s my purpose, I don’t know how to explain it, it’s my purpose in life and my family can tell you that’s just who I am, there’s no explanation,” said Hopfer.

Hopfer encourages those who would like to help animals in need, to visit local rescues in their area.

Palafox remains in jail at the Lincoln County Detention Center with bond set at $250,000. A jury trial is now set for November 17.