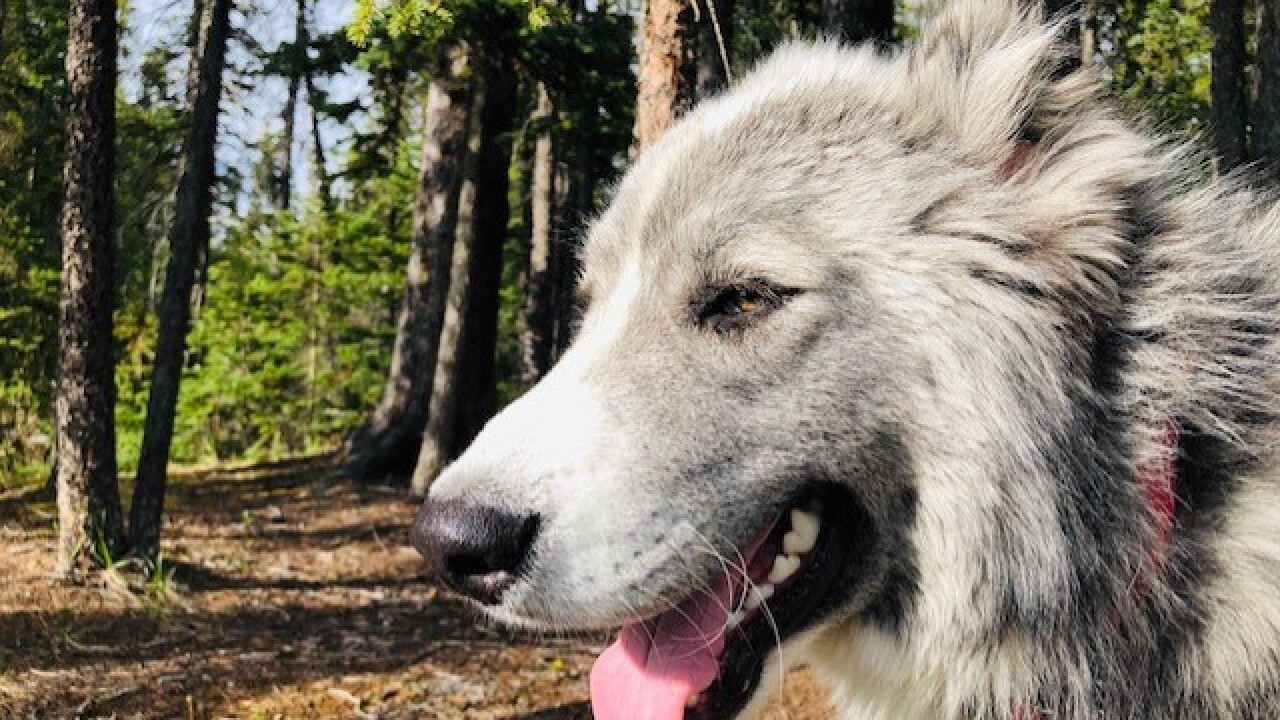 A Troy man is being held on a $250,000 bond after being charged with lighting his dog on fire in March.

Troy Police Chief Katie Davis was dispatched on March 9 to pick up a dog that needed care and took it to a veterinarian. The vet reported the dog was underweight and had to amputate its ears due to decay.

The dog was later picked up by an animal rescue group, Pet Connection Rescue and Sanctuary.

A few weeks later, Troy police received a tip from a citizen claiming there was video of the defendant lighting the dog on fire.

In charging documents, friends of Palafox confirmed to police there was a video of the defendant tying up the dog, pouring gasoline on his body and lighting it on fire.

The rope burned through and the dog was able to run off.

The acquaintances said the defendant threatened to put a $10,000 bounty on them if they snitched to police.

Palafox's next court appearance is set for July 1.

The dog, now named Percy, has since been adopted by a family from Lake Louise, Alberta. The family said that he is happy and safe.