Montana man arrested after brandishing a gun at Bismarck hotel 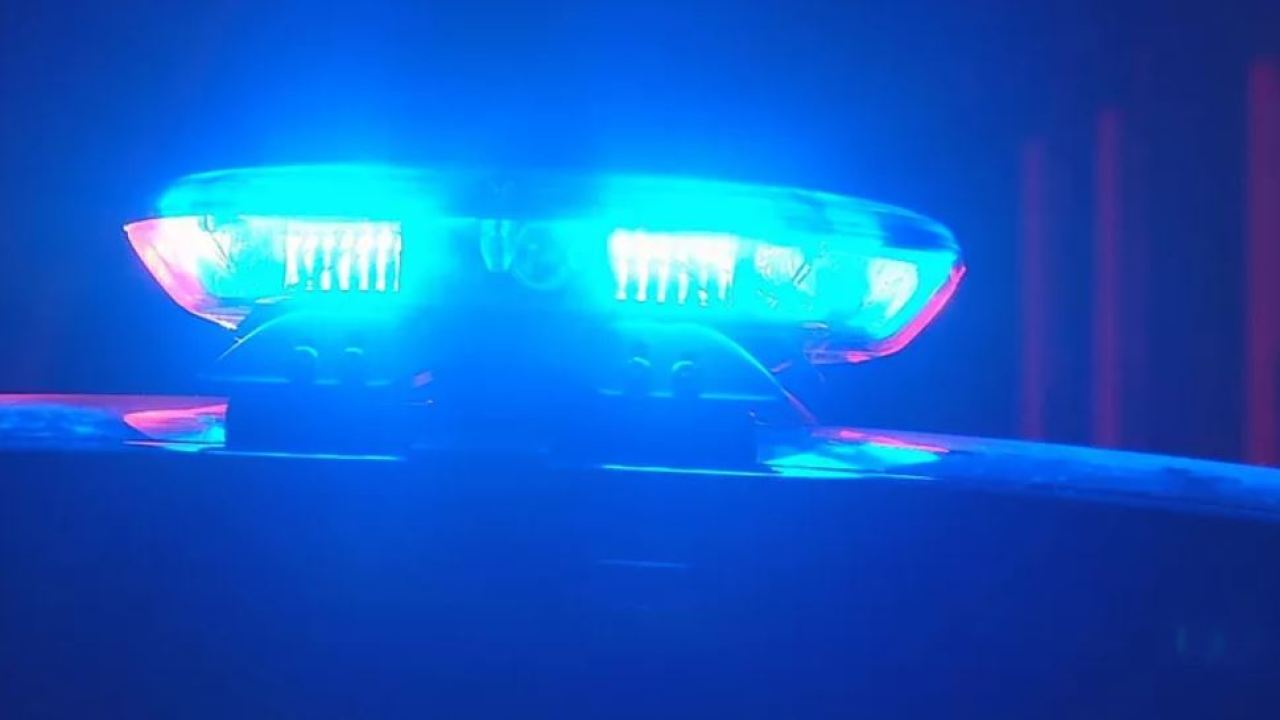 BISMARCK, N.D. - A Montana man was arrested in Bismarck after allegedly walking around a Bismarck hotel brandishing a firearm.

Police responded to a call August 7 around 10:30 p.m., of a man with a weapon at a hotel in the 1400 block of Interchange Avenue, reports KXNEWS.

After police arrived, the man reportedly fought with officers after they identified him as a suspect and tried to do a pat-down search for weapons.

During the fight, the man allegedly tried to grab a gun in his waistband, however officers were eventually able disarm him. No officers were injured during the struggle, and the man was treated at a local hospital for injuries.

Michael Warren, 55, of Columbus, Montana, was arrested on two counts of terrorizing, preventing arrest, and carrying a concealed weapon.