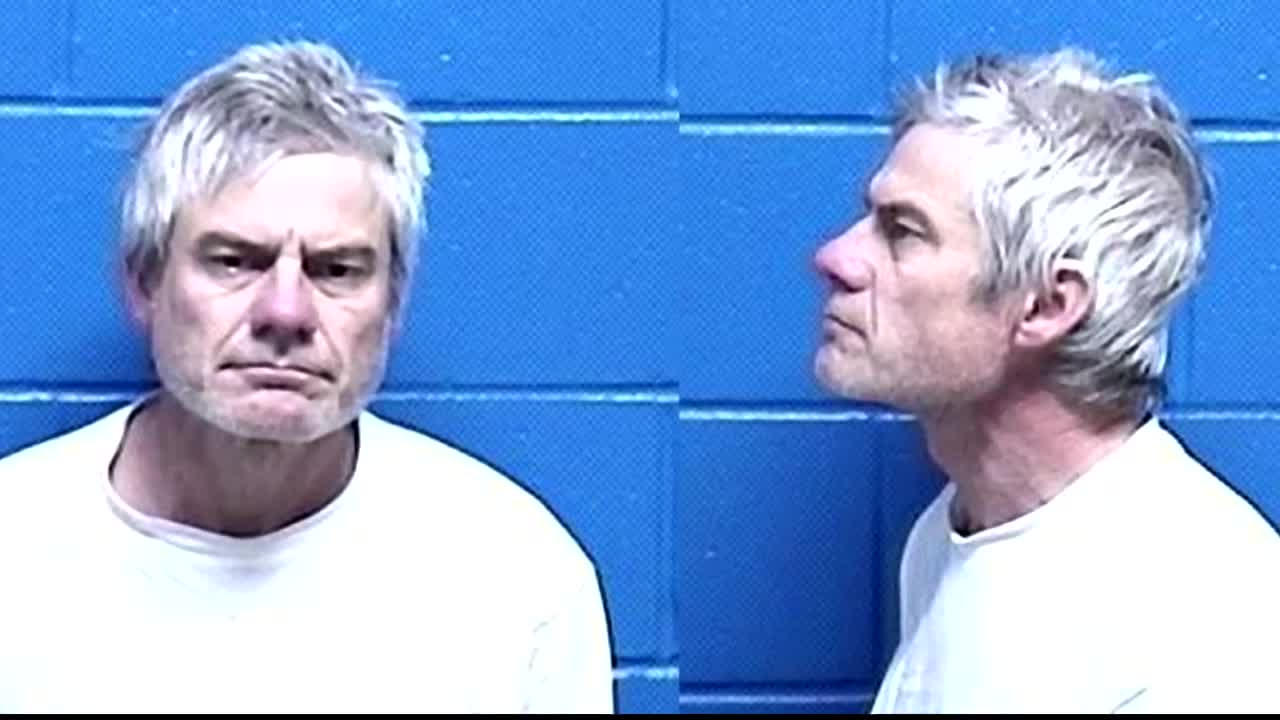 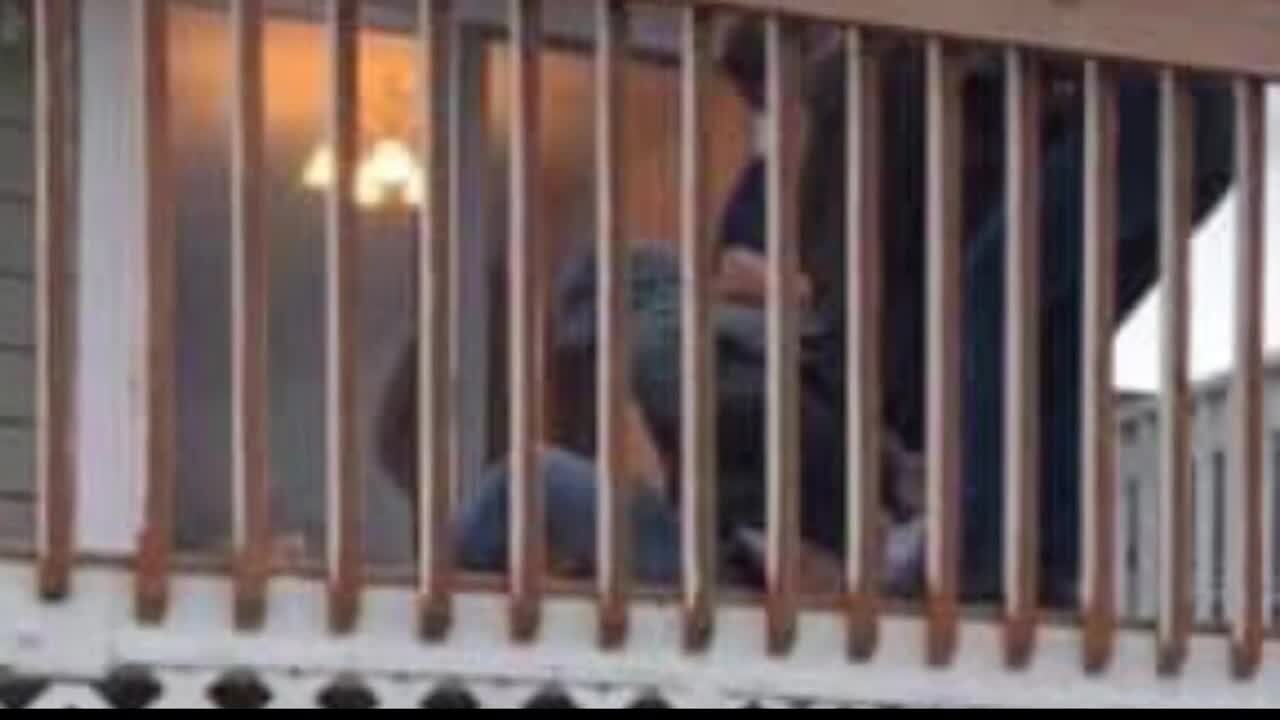 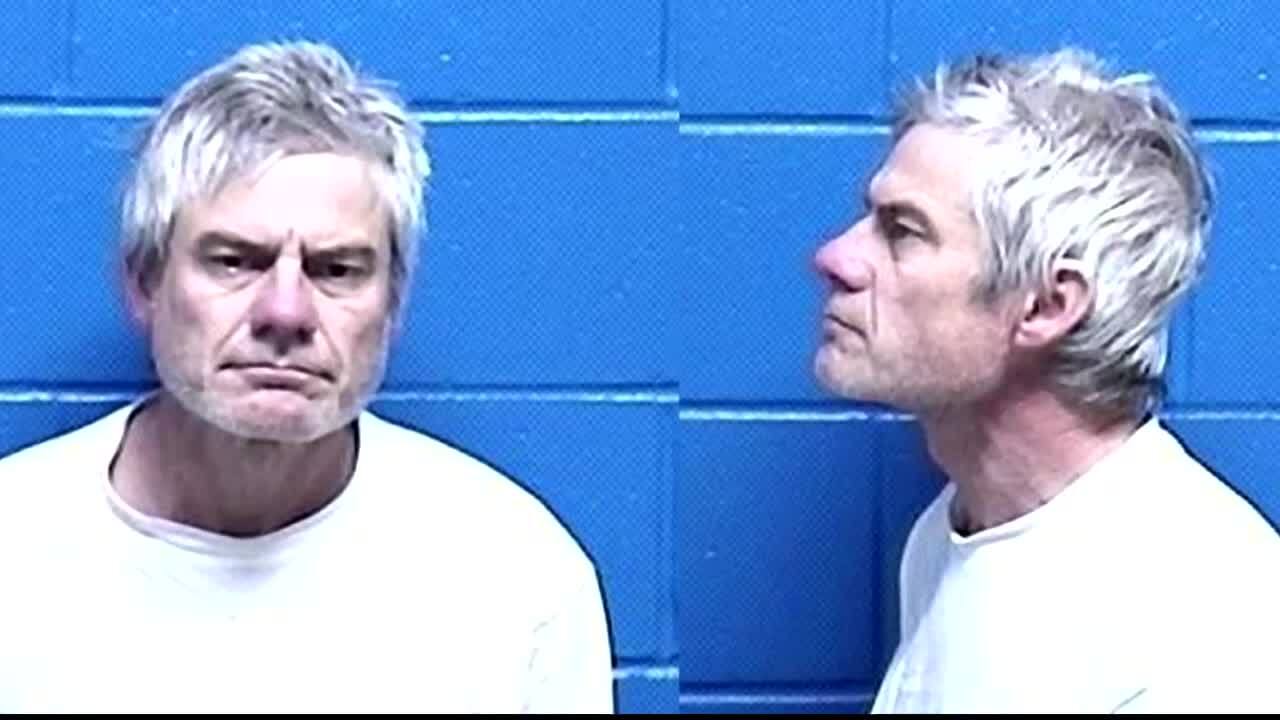 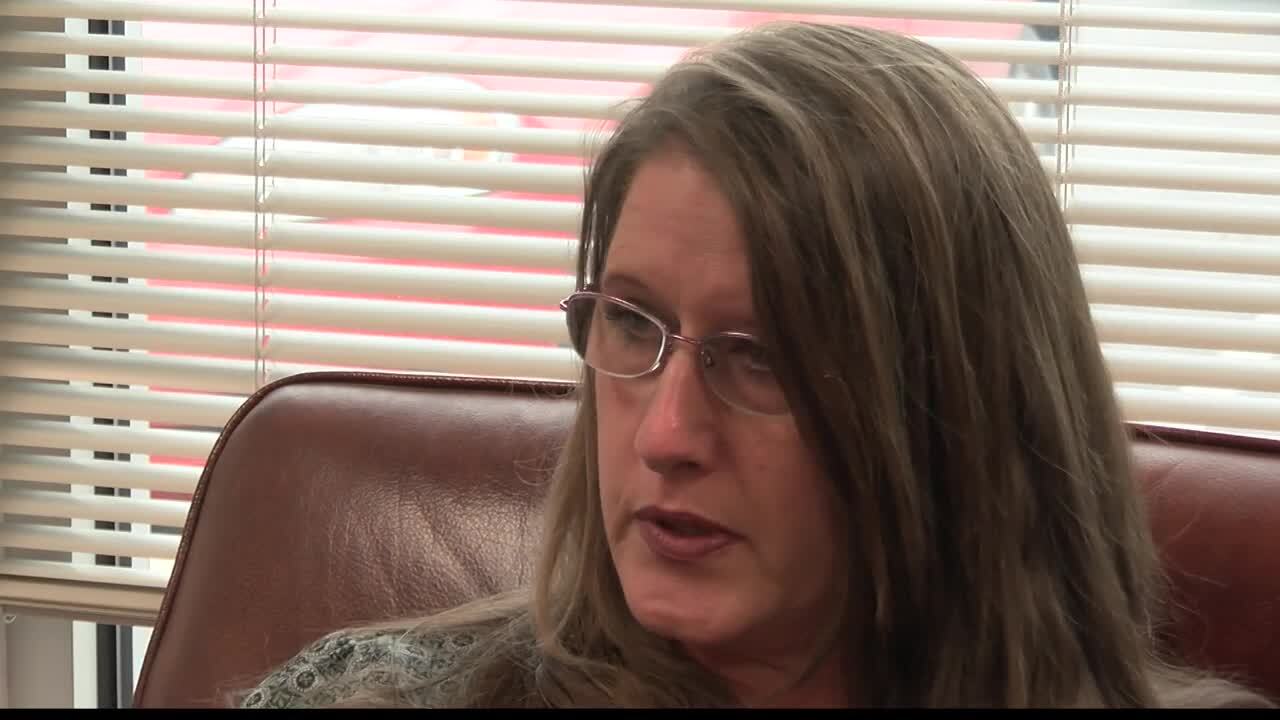 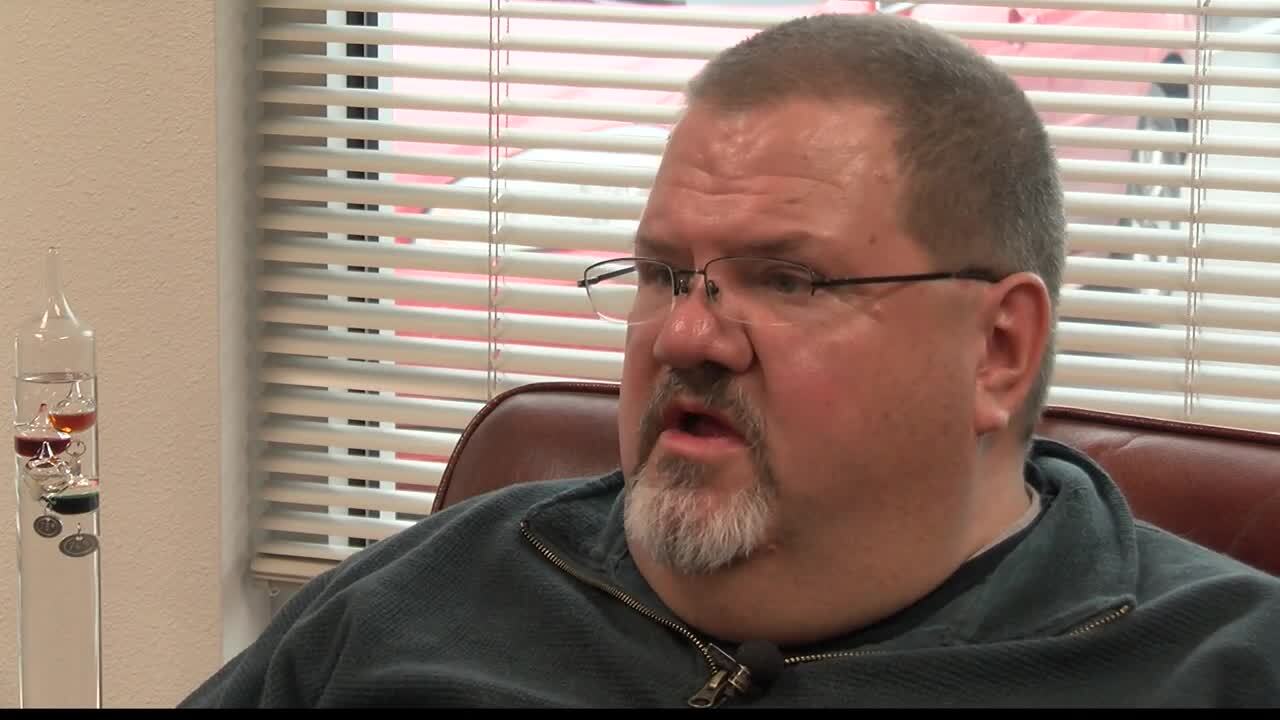 LOLO - The Jenkins family was preparing to go to church on Sunday when they got a petrifying phone call: Their niece was being chased through Lolo by an unknown stranger for no known reason.

That stranger then came to their home and attempted to break in while tearing off pieces of the home and using them as weapons.

"I was afraid that I was going to hear my niece get murdered on the phone because she called me when he started to try and run her off the road," Barbie Jenkins recalled.

Court documents state Robert Washburn attempted to run the Jenkins' niece Katy off the road and then chased her through Lolo to the Jenkins family home.

"I saw the car come barreling across the yard at about 60 mph and plowed into our deck," Barbie Jenkins said.

Katy said she has no idea why the man attacked her and her family.

"I do not know why I was chosen as the target. I did not do anything to provoke this," she said. "I was driving from Lolo to Missoula when everything went crazy. With that being said, I was told by the Missoula County sheriffs that he was under the influence of narcotics and he had a syringe on him when he was searched and arrested. So this was obviously some sort of drug-induced decision. Drugs make you do crazy things. One of his many charges does include driving while under the influence."

Washburn allegedly tried to break into the home while Barbie Jenkins, her two children and Katy where inside.

"We were just in absolute terror because he was trying to break into the house. He was kicking at the glass door and he ripped the gutters off the house and he tried to break the glass with the gutters," Barbie Jenkins said. "And then he got on top of the roof which is split level and he started to try to kick his way into the house which would have put him into our living room if he was successful."

At that point Barbie’s husband got home.

"When I pulled up he came to the edge of the roof. He just had an evil look in his eye. It wasn't a human look at all, and he walked back and forth and he said, 'Are you ready for this?' at which point I lied and said, 'Yes,' and I said, 'Bring it' because I knew I had to keep my family safe," Al Jenkins said.

The two men fought until Al Jenkins had him somewhat subdued. Katy then stepped in to help.

"And I was able to then push him to the edge of the deck and basically detain him, at which point Katy came around and said, 'I have your gun,' and I said, 'Bring it to me'" Al Jenkins recounted. "At that point, I put it to his head told him to drop and he said, 'I'm going to sit down.' But he wouldn't. Katy ran to her car and grabbed another gun."

Two guns pointed in Washburn finally got him to the ground until law enforcement arrived.

"Honestly, didn't feel fear right then. I did later. At that point in time, all I knew was that my family was inside and it was up to me to do everything that I could to keep them safe," Al Jenkins said.

"It's just insane, absolutely insane. I knew that if he got into the house, somebody was going to die," Barbie Jenkins said.

Washburn made his initial appearance in a Missoula courtroom Monday where a judge set his bail at $250,000. According to the Missoula County DetentionCenter, Washburn is being held on the following charges: