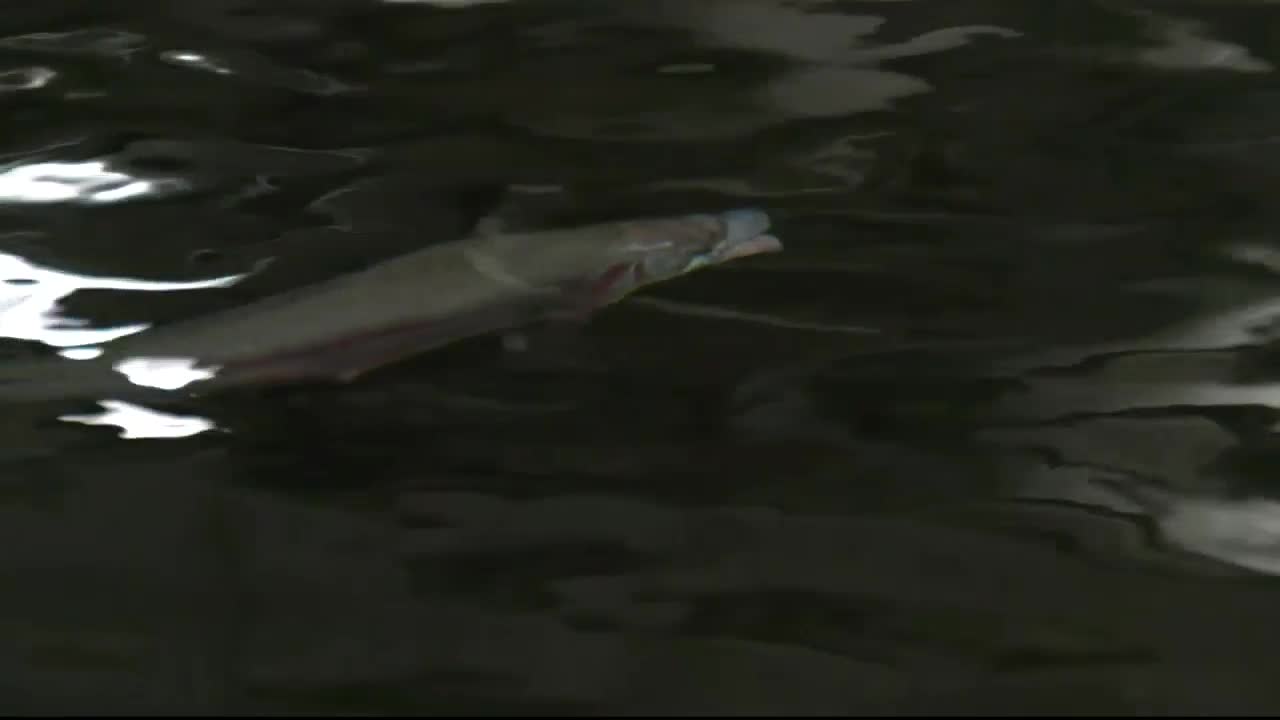 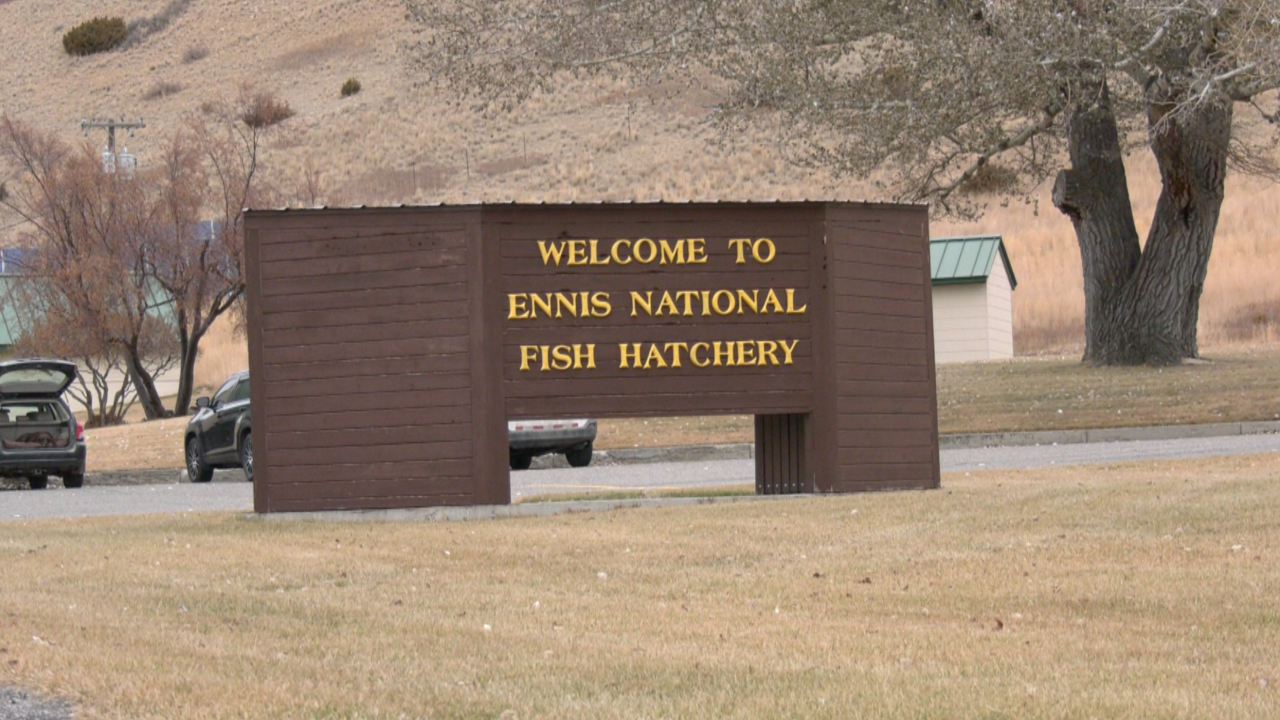 On a Monday morning last last month, staff from the Ennis National Fish Hatchery walked into a chilling scene.< /p>

“Shock that somebody could be so brutal. And moving into anger, we’re definitely angry about this,” said Ron Hopper, acting managing director at the Ennis National Fish Hatchery.

The hatchery was vandalized, and around 30 fish were brutally killed.

“The display pond had our largest fish on station. My son had actually named it Big Bill. And they had taken Big Bill and netted it out and brutally killed it,” said Hopper.

Fish were taken from raceways and pulled out of the water, then bludgeoned to death before being thrown back into the raceways.

One fish was even found in a tub of disinfectant.

“It was laying there floating. Belly up and it really made me sad,” said Hopper.

“I didn’t know how I was going to tell my son about that.”

Hopper says the damage from the vandalism adds up to roughly $2,000, but the cost is only part of the damage.

“Of course the cost to the lives of the fish that they killed so cruelly but also in our loss of sense of security,” said Hopper.

So far, there have been no arrests.

Investigators are looking for two suspects that were driving a yellow ATV recklessly around the hatchery around the time the incident was reported.

You can contact the Madison County Sheriff’s Office with any information about the investigation.