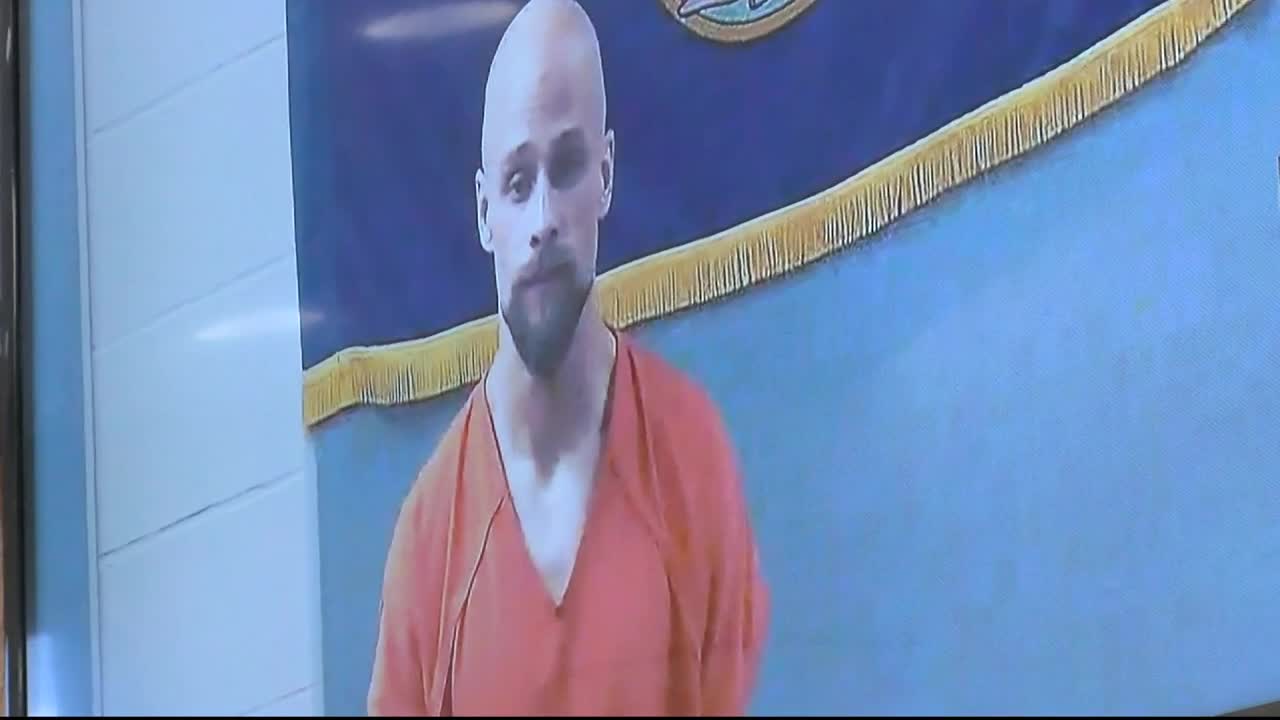 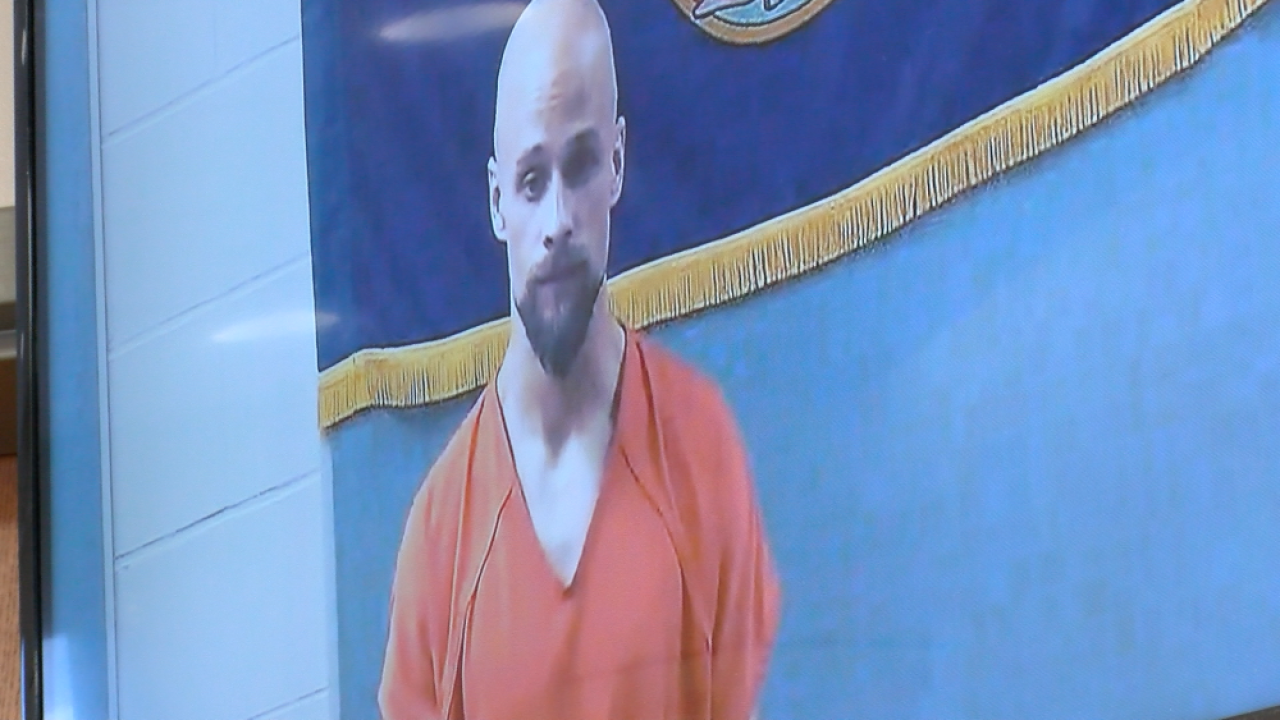 The man that was banned from Missoula City Council meetings for making threats has been formally charged.

Brandon Bryant of Missoula appeared in court on Thursday, after making a threatening YouTube video about City Council members.

Bryant is accused of threatening mass murder-those threats apparently directed at Missoula City Council members. He is charged with one felony count of threats/improper influence in official and political matters.

Bryant was advised not to speak at his initial court appearance Thursday afternoon.

But he disregarded that advice, and said that he is being stalked, is afraid for his and his mother's life, and that someone else sent the threatening You Tube video he made to City Council members.

According to court documents, Bryant admitted to a Missoula police officer to making and posting a video where he says he will quote "hunt people and exterminate them."

Bryant is banned from contacting any Missoula City Council member, or entering city property. As of Thursday afternoon, he is still in jail on $100,000 bond.

Judge Shane Vannatta refused to lower the bond amount because he said the court is disturbed by the nature of the allegations.

Bryant also requested to be transferred to veterans court, and to be released to the care of his mother. Those requests were denied, at least until his next court date, which is set for Feb. 20.