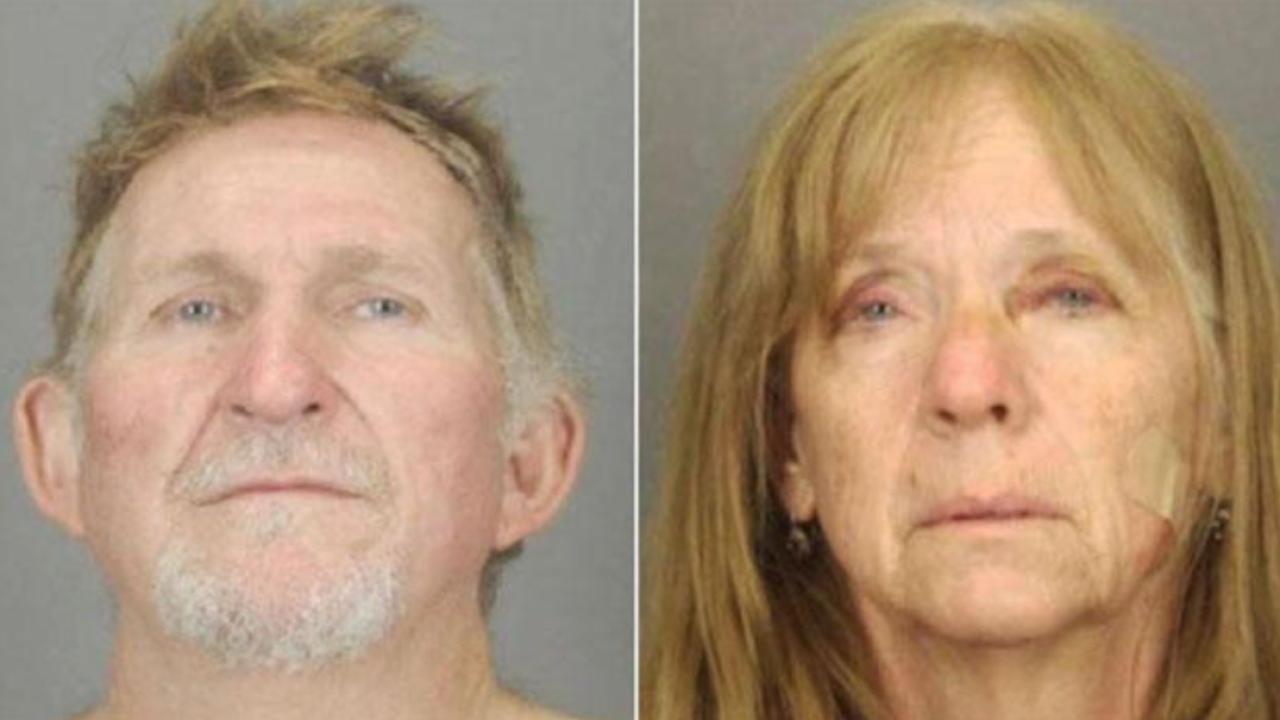 Blane and Susan Barksdale after being recaptured on September 11, 2019

The married murder suspects who escaped from a prison van last month have been recaptured after more than two weeks on the lam, reports CBS Tucson, Arizona affiliate KOLD-TV. The U.S. Marshals Service said Blane and Susan Barksdale were back in custody, but gave no other details.

CBS Phoenix affiliate KPHO-TV, citing Marshals Service sources, reports the Barksdales were found in Tonto Basin, northeast of Phoenix. The Navajo County Sheriff's Office said in a Facebook post that it helped in the arrest and the Barksdales were taken into custody without incident.

Blane, 56, and Susan, 59, escaped in Utah while being extradited back to Tucson from New York on Aug. 26.

The Marshals Service said Susan Barksdale faked a medical emergency while riding in the van near Blanding, Utah. The couple overpowered two guards, tied them up and put them in the back of the van with a third prisoner, who wasn't involved.

The couple drove to Vernon, Arizona, where they got a Red GMC Sierra pickup truck from an acquaintance, leaving the van with the guards and other inmate locked inside, the Marshals Service said.

Tucson authorities said the Barksdales might have been getting help to stay in hiding. They don't think the couple made it to Mexico, KOLD says.

They were being extradited from upstate New York, where they were arrested in May.

The Marshals Service was offering rewards of $25,000 for information leading to the arrest of Blane and $10,000 for Susan. The service added Blane to its 15 Most Wanted list earlier this week. There was no initial word on whether any of the reward money would be handed out.

The Barksdales have been charged with first-degree murder by Tucson police in the death of Frank Bligh, 72, who hasn't been seen since fire consumed his home April 16. Evidence found there led detectives to conclude the blaze was set.

Detectives said it appeared more than 100 firearms were stolen from the home. Only around 30 have been recovered.