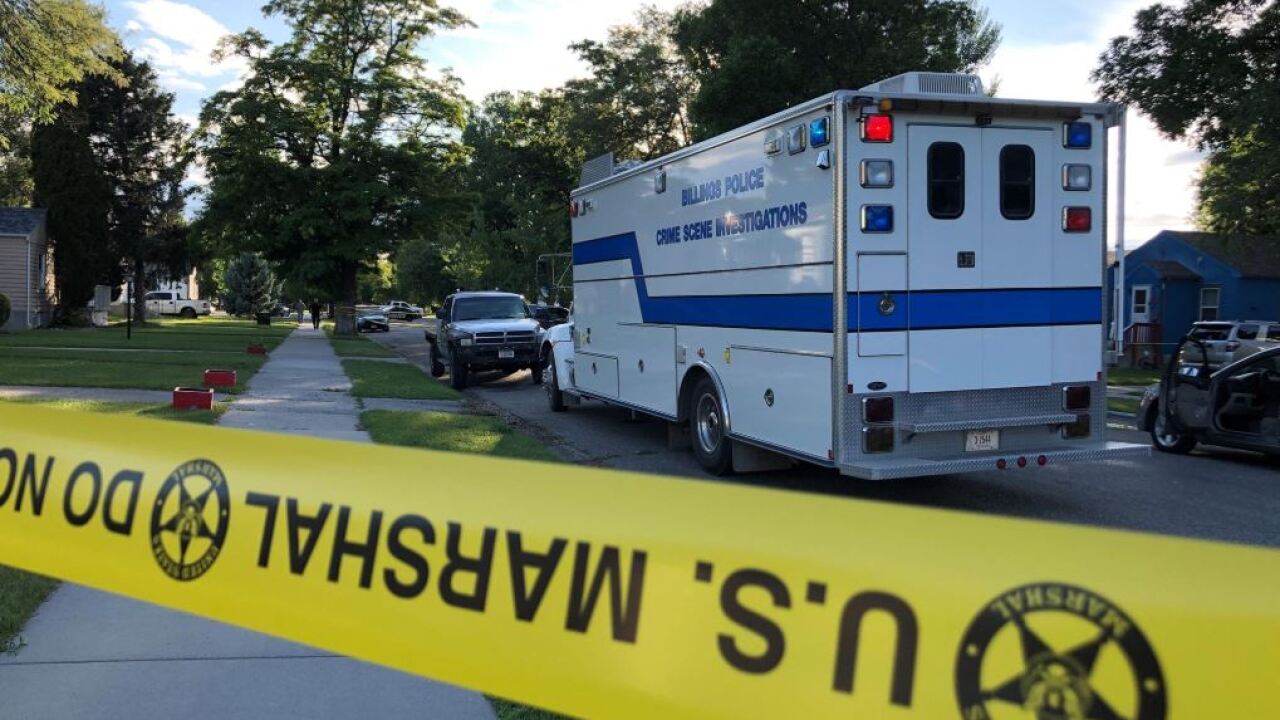 Kellen Fortune, the 19-year old man shot and killed by U.S. Marshals in Billings last week, was wanted on suspicion of killing a man in Colorado Springs last fall, according to police.

Colorado Springs police said Tuesday in a news release that they had obtained an arrest warrant for Fortune on June 12 for first-degree murder for the shooting death of Alijah Vialpando of Colorado Springs on November 5, 2019.

Vialpando was found with gunshot wounds in a vehicle in parking lot in Colorado Springs, police said. He was taken to a hospital and died.

Police said they executed nearly a dozen warrants before identifying Fortune as the suspect. A task force of local and federal law enforcement from Colorado determined Fortune was in Billings and referred the case of the US Marshals Violent Offender Tas Force in Montana.

On Thursday, June 18, Fortune exchanged gunfire with six US Marshals and was killed on the 700 block of Cook Avenue in Billings.

Billings police are continuing the investigation.