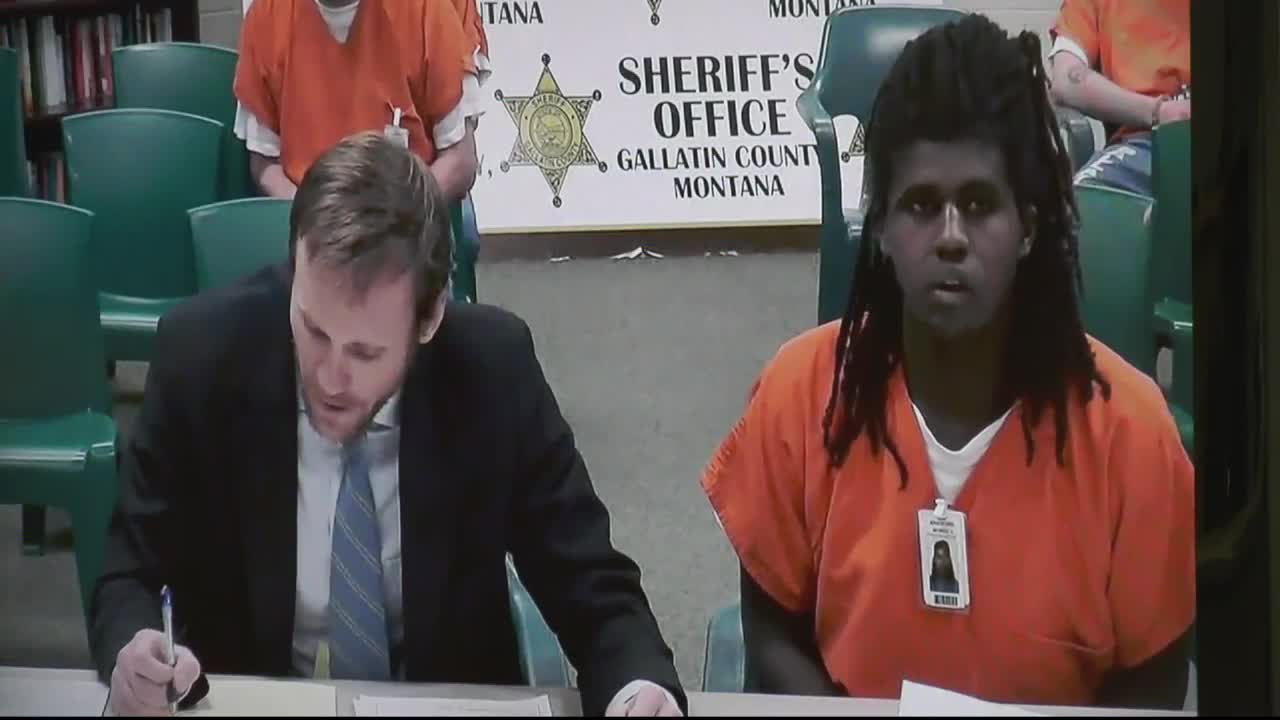 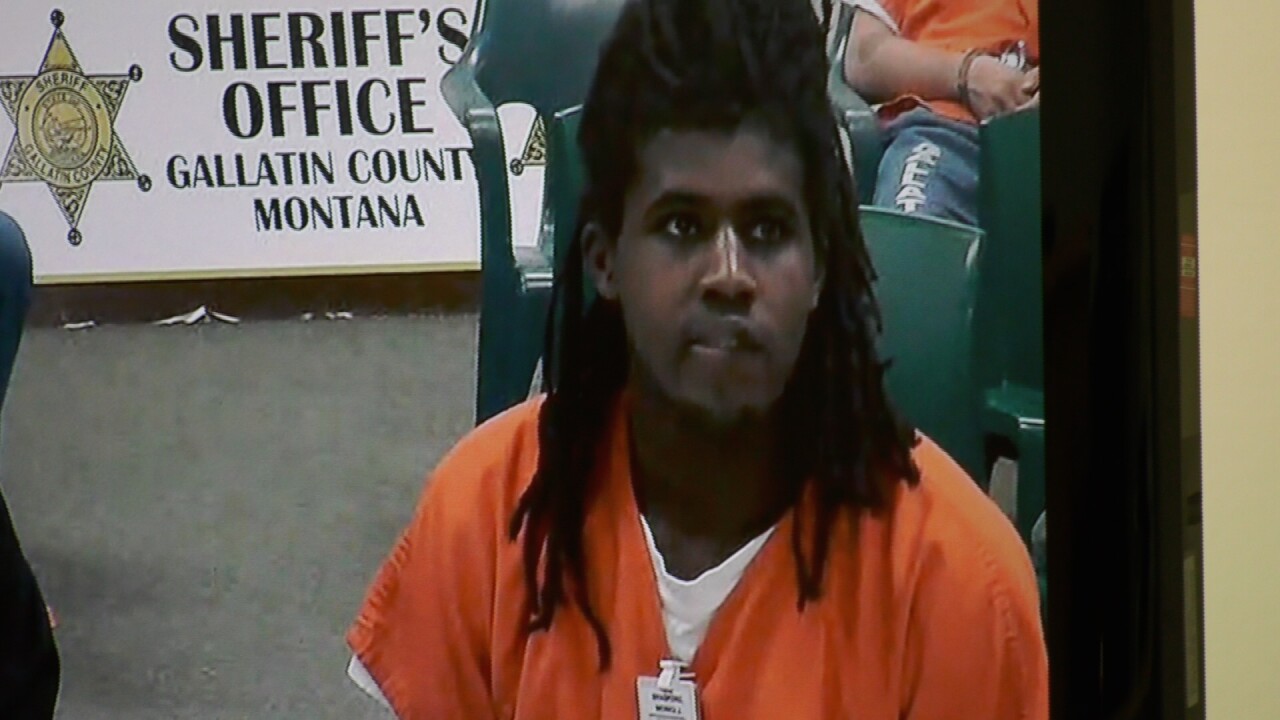 A transient man in Bozeman was arrested Saturday for allegedly telling children at the public library he was going to "shoot the place up" after showing them his marijuana.

Worku John Bradford appeared in Gallatin County Justice Court on Monday, where he was formally charged with criminal endangerment. His bail was set at $25,000.

According to court documents, Bozeman police officers were dispatched to the library on Saturday for a report of a suspicious character in the children's area trying to get kids to smell his marijuana.

When the reporting officer arrived, he said library staff told him that Bradford said he was going to return and shoot up the library. Multiple officers arrived following the alleged threat and located Bradford as he was walking away from the library.

Officers reportedly spoke with several children in the library between the ages of 9 and 16, who corroborated the initial reports related to the marijuana and threat of gun violence.

Court documents state Bradford has had a "pattern of escalating criminal behavior over the past three months directly relating to firearms." He reportedly has alerts related to mental illness, drug abuse, and carrying a concealed weapon.

Bradford was arrested after police located him leaving the library and transported to the Gallatin County Detention Center. He faces up to 10 years in prison for the criminal endangerment charge.