Leigh Medina, 48, of Kalispell has been charged with deliberate homicide 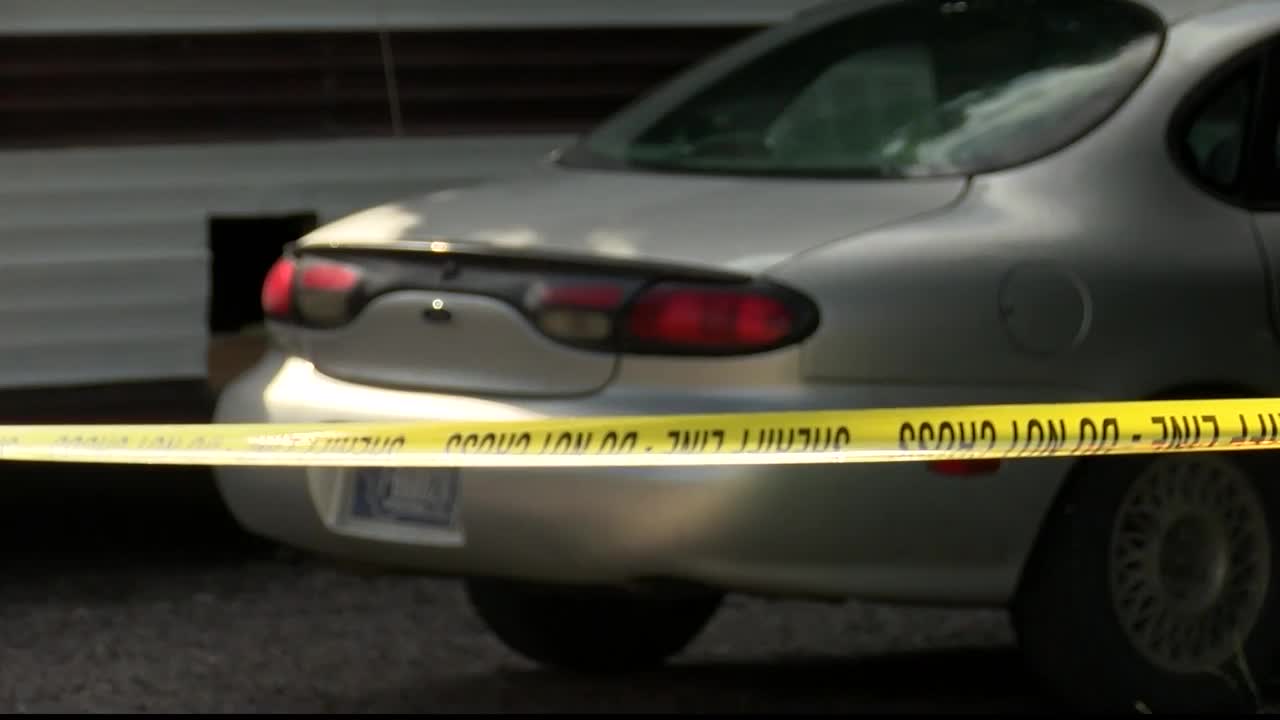 A Kalispell man recently pleaded not guilty to killing a man with a cement brick. 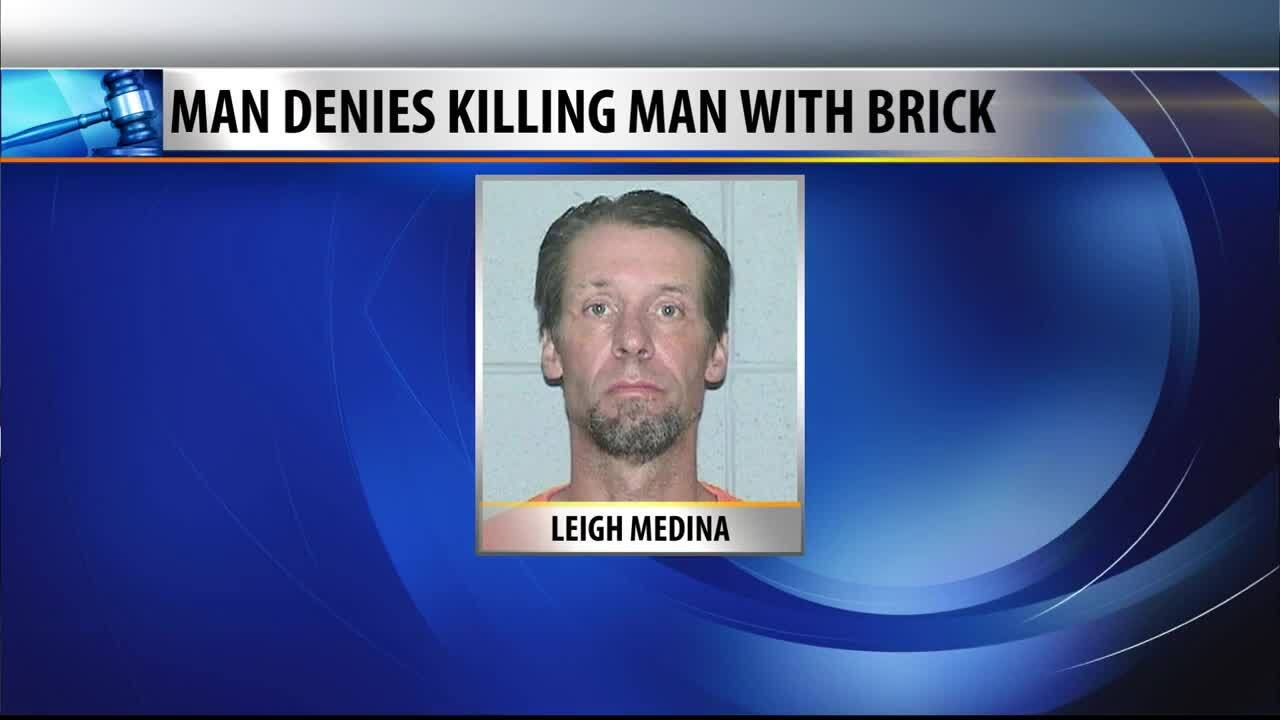 KALISPELL — A Kalispell man recently pleaded not guilty to killing a man with a cement brick.

Leigh Medina, 48, of Kalispell is charged with deliberate homicide in the July death of Paul David Kellenberger, 67.

According to the Flathead County Sheriff's Office, Medina beat Kellenberger with a cement brick at a Kalispell home on July 15.

Court documents offer no insight into Medina's motive. He remains in the Flathead County jail on $500,000 bond.

Medina's trial is scheduled for later this year.