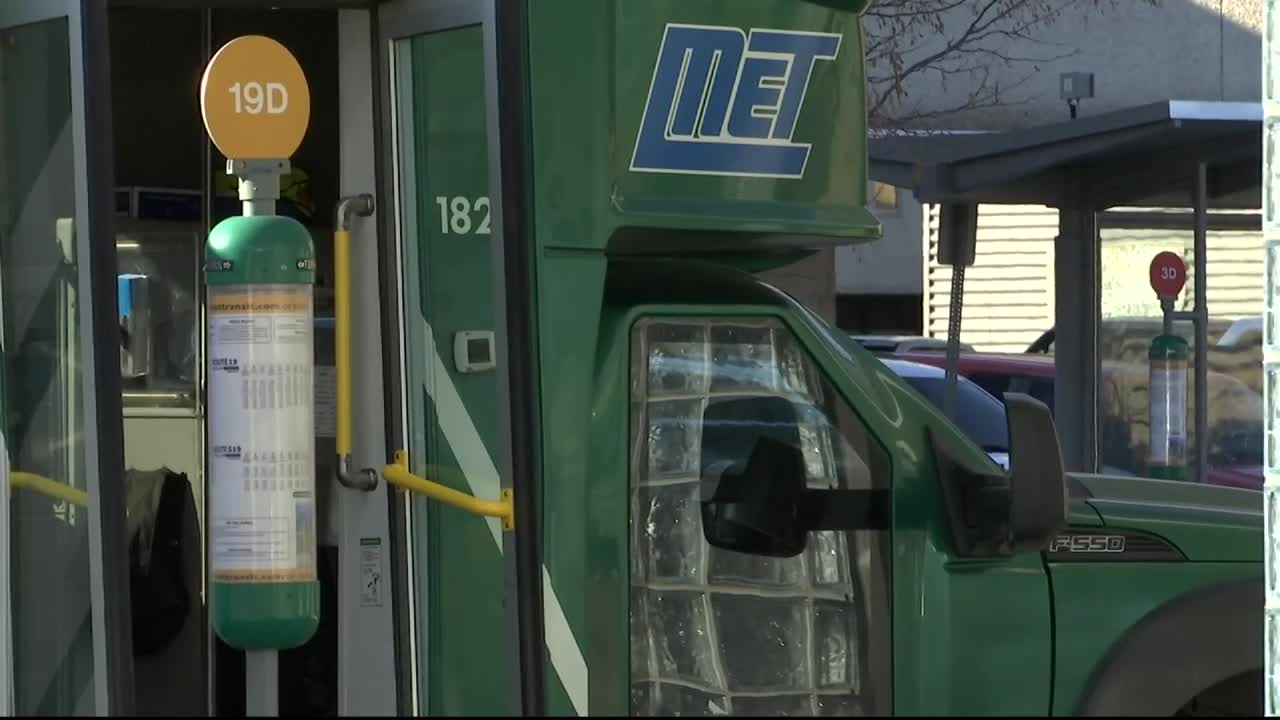 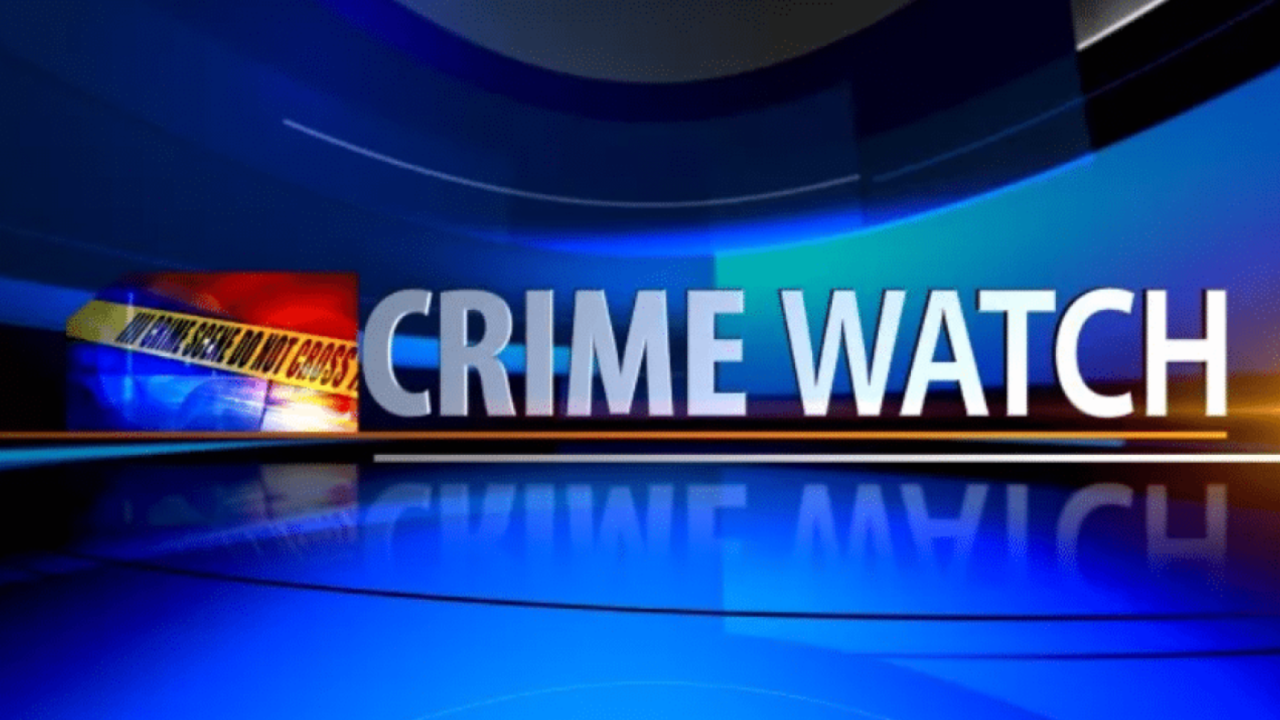 BILLINGS - One person was arrested Thursday afternoon after a Met Transit bus was stolen at the downtown transit center.

Police said the suspect drove off with two passengers in the bus and headed to the Heights but was blocked by police vehicles in the area of Airport Road and Bench Boulevard where he was arrested.

"The individual who was operating the bus appeared to know how to operate a bus," said Rusty Logan, MET Transit manager. "I'm not sure if he had been trained in it or not. You've kind of got to be familiar with the vehicle before you can actually get it to drive away."

Logan said the buses can be tracked and that helped officers.

"The bus did stop, pretty much immediately once law enforcement showed up," Logan said. "We're very fortunate the situation was not more severe than it was. We're definitely going to be taking the steps necessary to ensure that this doesn't happen again."

11/21 @ 1218 hours---subject stole a MET bus at the downtown transit center. Subj drove off with 2 passengers and started driving to the Heights area but was blocked in by LE (Airport Road/Bench Blvd) and apprehended.
Passengers were unharmed but were not able to exit.