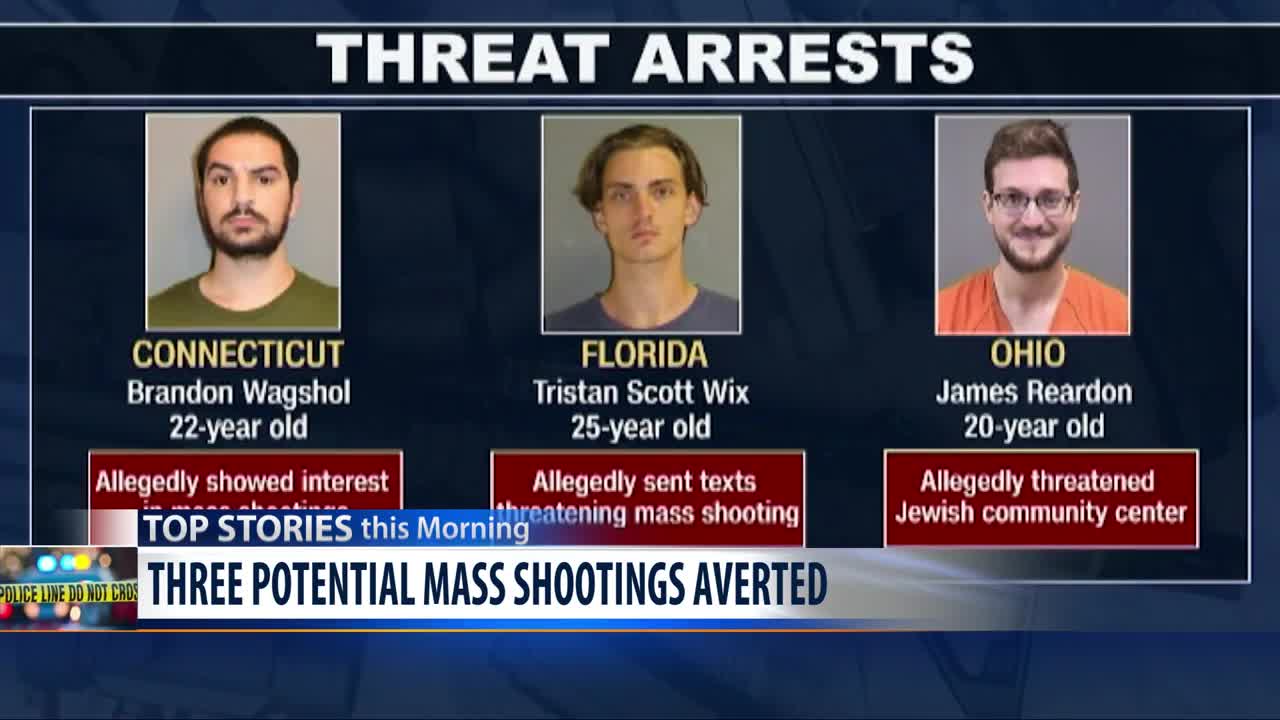 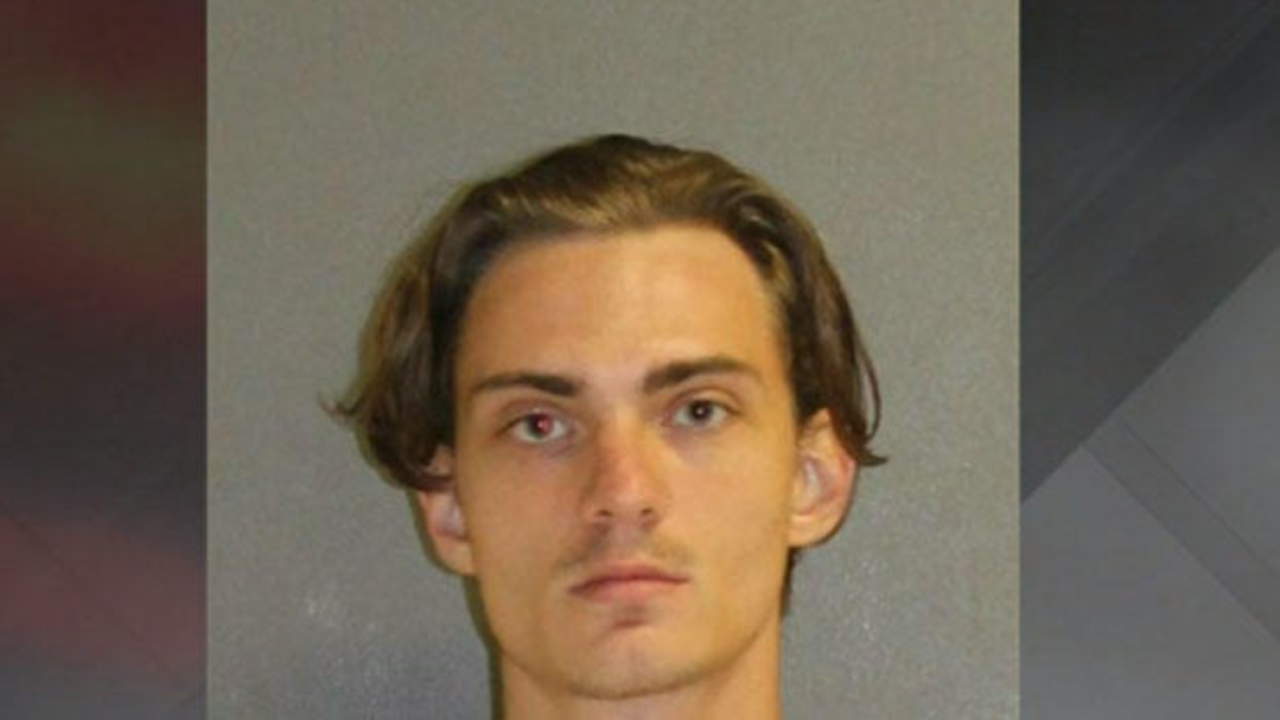 DAYTONA BEACH SHORES, Fla. - Authorities say a Florida man has been arrested and accused of threatening a mass shooting in text messages.

The Volusia County Sheriff's Office says 25-year-old Tristan Scott Wix, of Daytona Beach, sent several text messages stating he wanted to "break a world record for longest confirmed kill ever." The office says that in another message, Wix texted he wanted to reach 100 victims and had decided on a location. It was unclear who Wix was texting or how deputies obtained the information.

Authorities say Wix was arrested Friday at a supermarket in Daytona Beach Shores on a charge of making written threats to kill. The sheriff's news release says Wix told detectives he didn't own firearms but was fascinated with mass shootings.

Wix wrote in the messages that he was willing to die while committing a mass shooting and was hoping to have someone help him, CBS Orlando affiliate WKMG-TV reports. He said he wanted to shoot into a large crowd from three miles away.