Laurel residents on edge in week after woman's murder 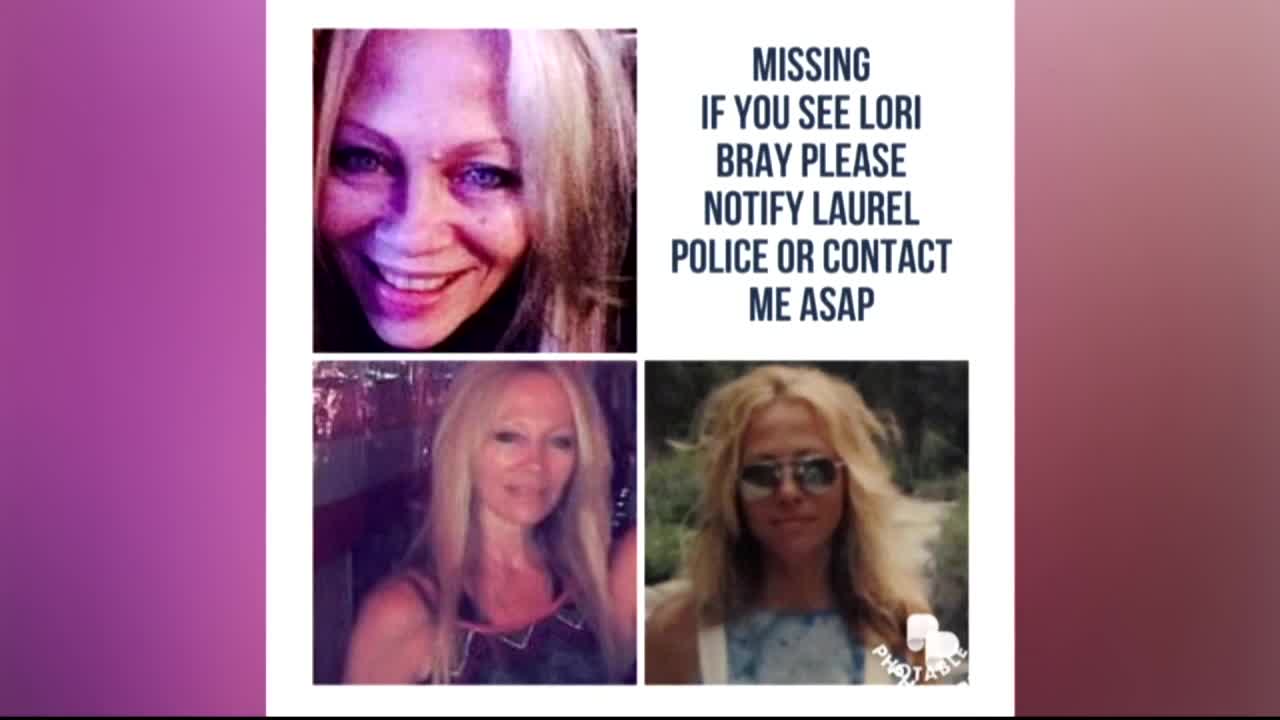 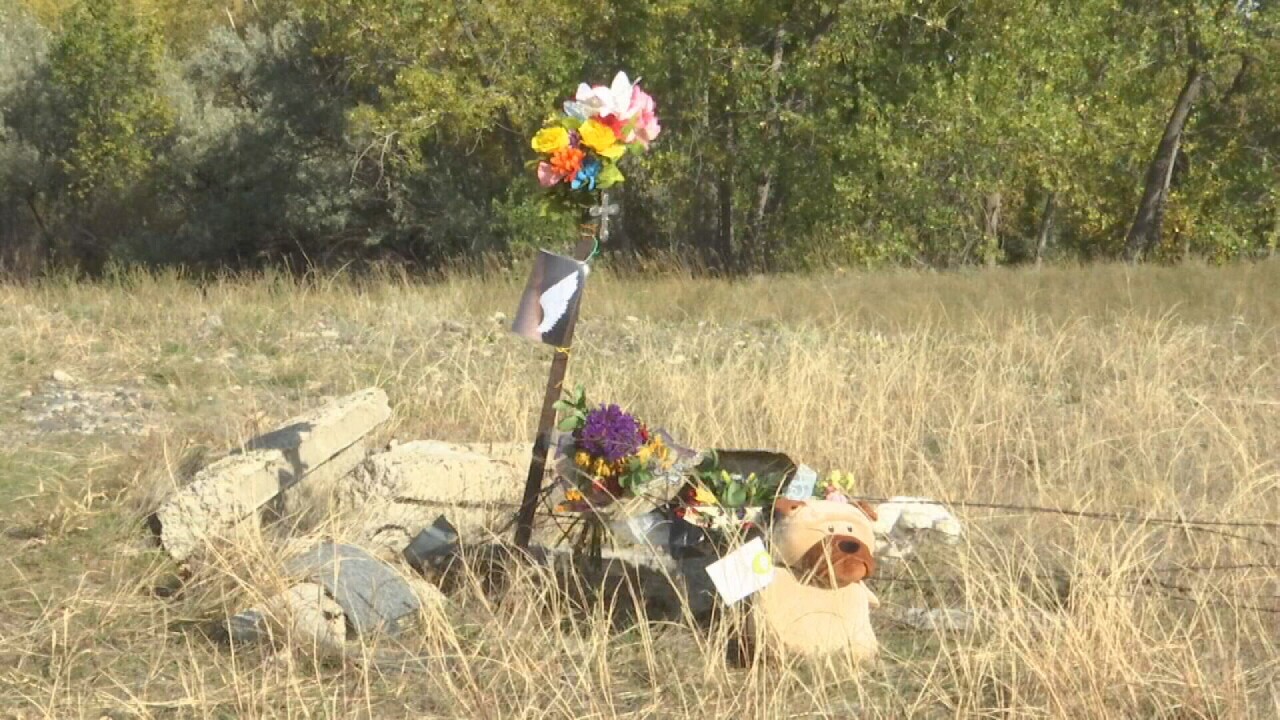 LAUREL — It's been one week since a Laurel woman left her late night job at the Cedar Ridge Casino and never made it home.

Lori Bray, 57, was found Oct. 2 murdered east of town, and no arrests have been made as of Tuesday evening.

Members of the community and others who work in the bar and casino industry say they are scared and worried that a killer is on the loose.

"It has had a large effect on the community," said Langve. "You have seen incidences where things that might have been (unnoticed) before now get looked in a whole different light. Laurel is a very safe community. We are large enough to have resources but we still have that small town feel, a very safe place to live but you still have crime in any place."

Langve said the next week or two they will be organizing a community self defense class , so those who are concerned or want to feel a little safer, by teaching simple self defense tricks.