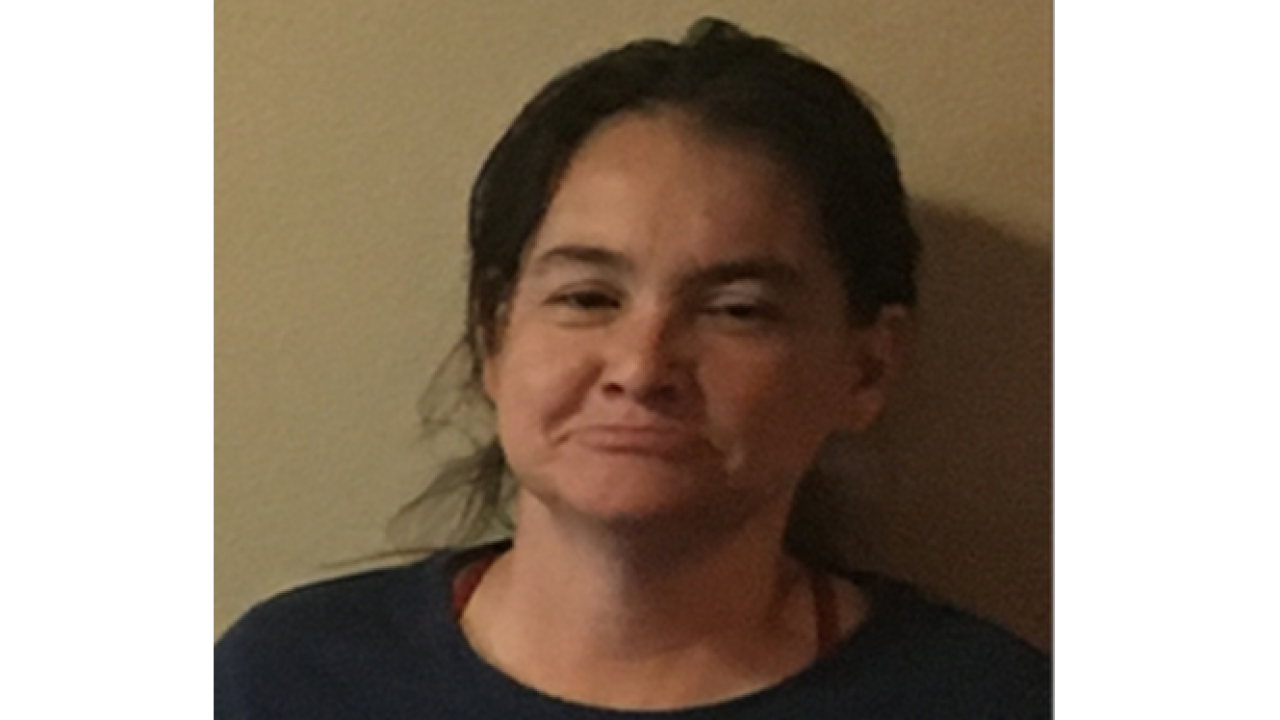 The Yellowstone County Sheriff's Office on Wednesday issued an appeal for the public's help in gathering information about the death of a Billings woman nearly two years ago.

The body of Harriet Patricia Wilson, 42, was found in the Yellowstone River at Two Moon Park on the afternoon of April 22, 2018. Sheriff Mike Linder said at the time Wilson had been deceased for a short period and appeared to have suffered injuries before her death.

In a press release issued Wednesday, Linder said Wilson was last seen alive at the 3G’s Convenience Store at 702 S. 27th St. at approximately 11:30 a.m., a little more than three hours before her body was found.

“Although there were no obvious signs of foul play, we do consider this death suspicious,” Linder stated in an April 24, 2018 news release. "Detectives will treat and investigate this incident as a homicide."

Linder said Wednesday investigators have followed up on previous leads but do not have any new information.