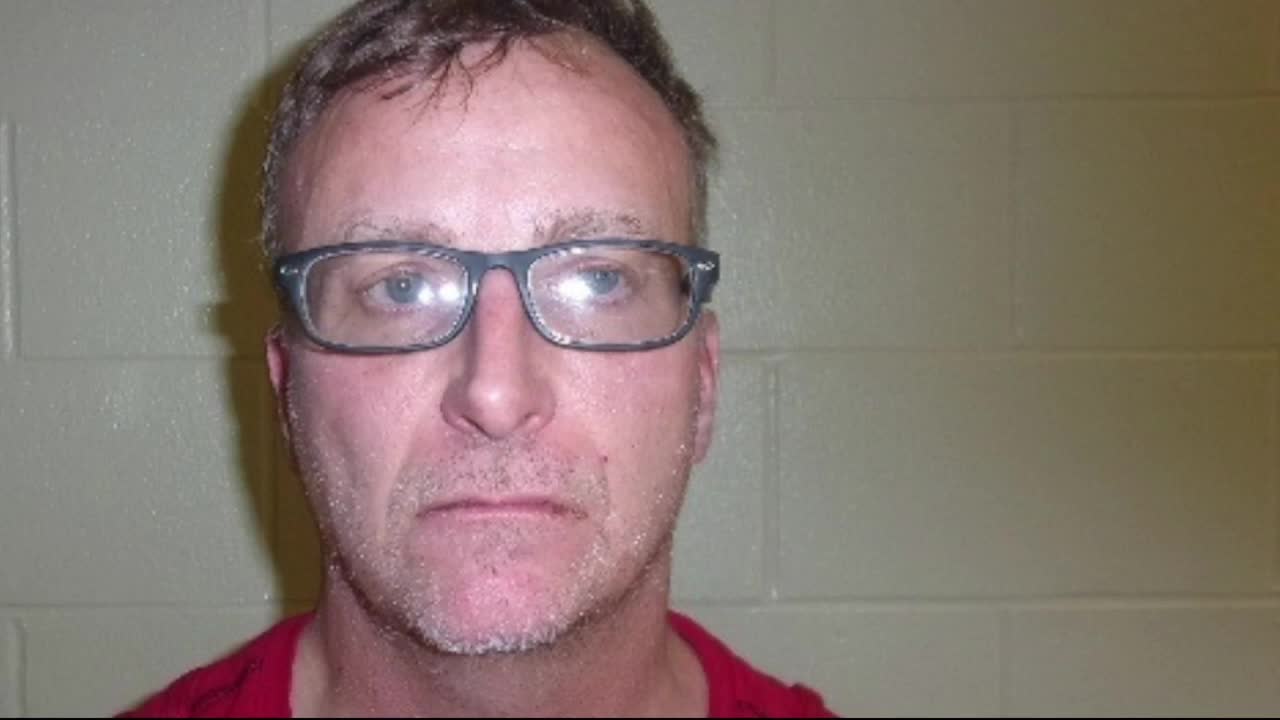 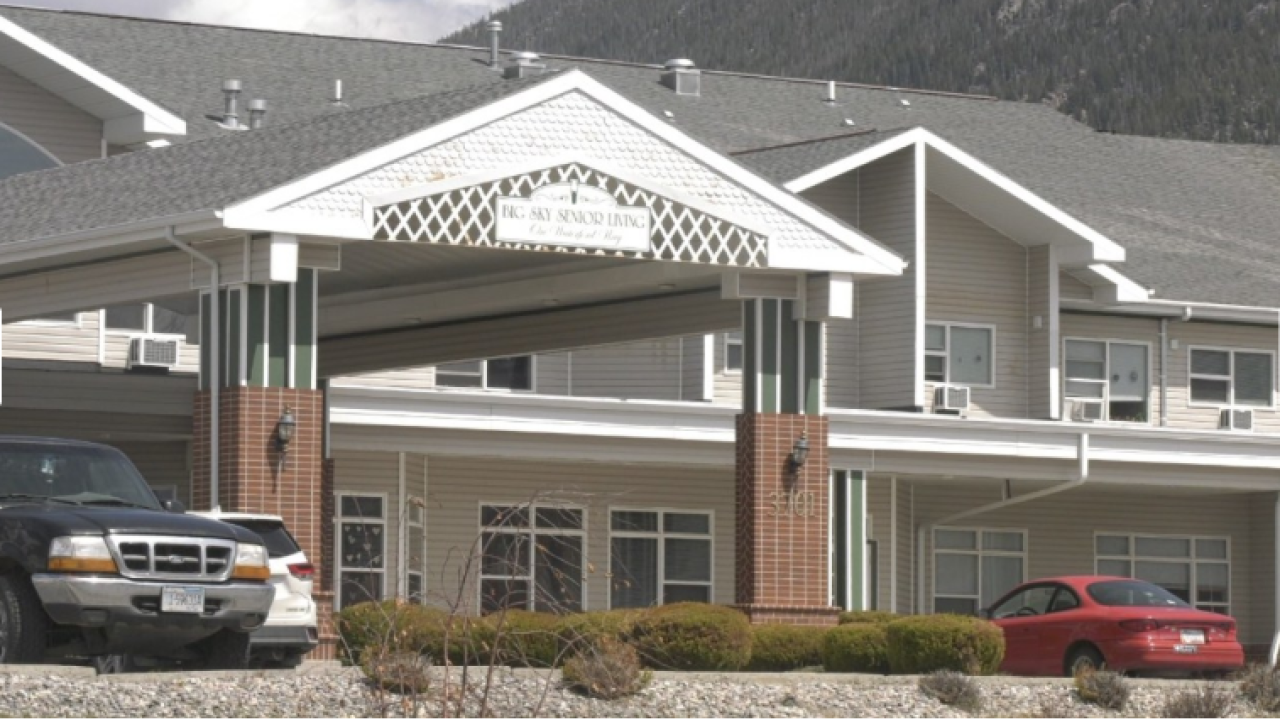 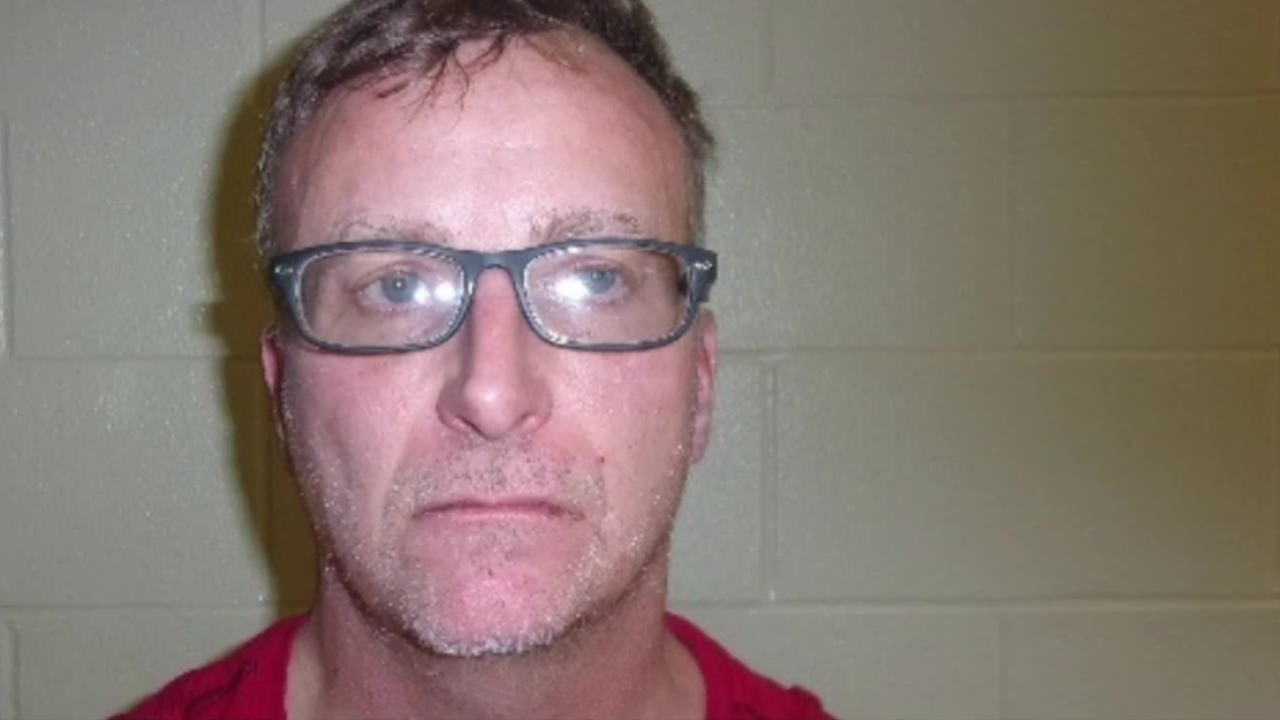 BUTTE - Butte police say a man identified as Jeffery Westfall, who illegally entered Big Sky Senior Living Monday night and tried to enter rooms in the facility, was let in by a resident at the facility. Staff immediately called police when the intruder was discovered inside the facility and he was arrested. No one was injured in the incident.

Management that oversees that facility assures the public it is upgrading its security in the wake of this incident.

“We will implement any and all safety measures necessary to insure this never happen again, so that Big Sky Senior Living can be a safe and friendly place for the residents and the staff of the community,” said Karl Rude, president of Health Management Services.

Westfall, who is a registered sex offender, remains jailed on felony burglary and attempted rape charges.